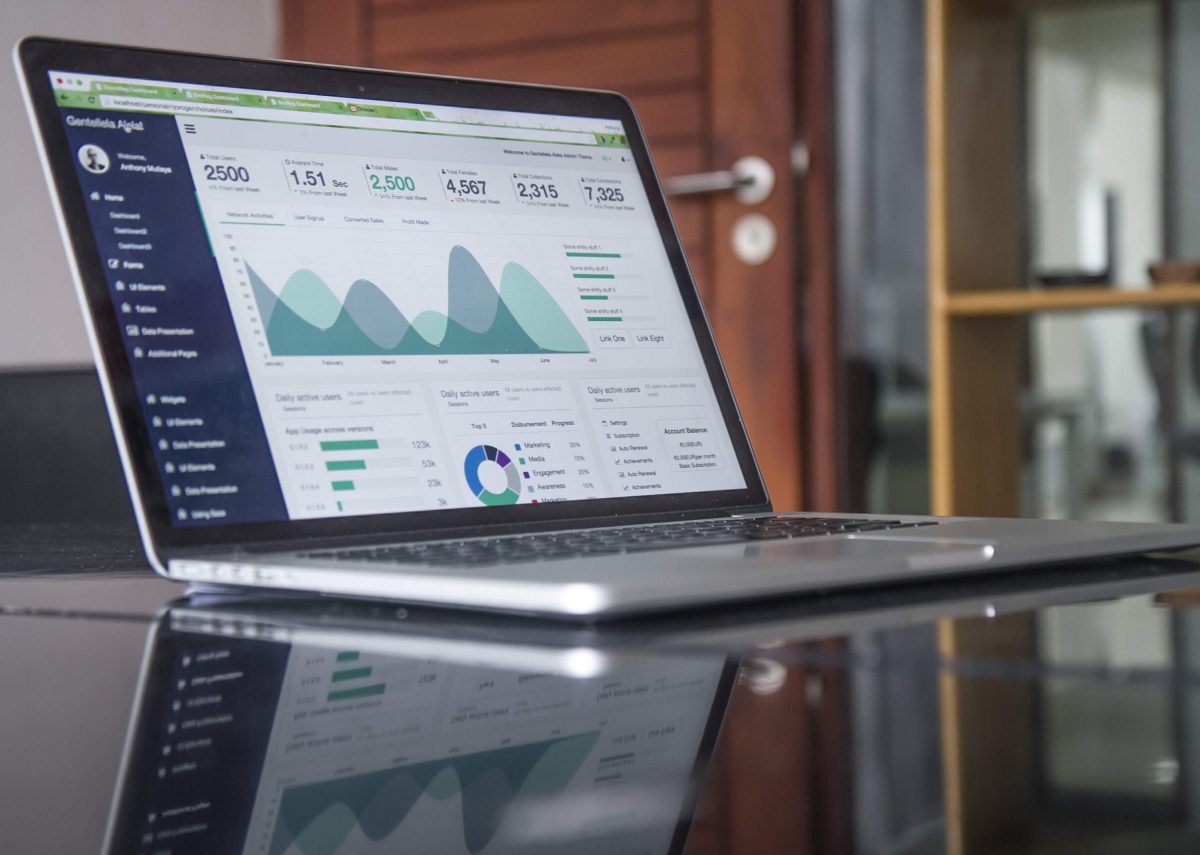 As a financial tool, Bitcoin has no competitor, but as an asset class, it has many. The obvious one is gold, but the more modern-day equivalent is the asset class of technology stocks.

From the lows of the March 2020 financial crash, few assets have recouped their losses. While Bitcoin is up by nearly 200 percent, tech-stocks have also seen bullish swings. The Nasdaq Composite is up by 56 percent, Facebook by 77 percent, Amazon by 95 percent, Apple by 112 percent (it had a stock split in August 2020), Netflix by 77 percent, and Alphabet by 48 percent. These were the big winners of the crash, but undoubtedly Bitcoin saw bigger gains. And yet, there isn’t more hype around investing in the cryptocurrency.

While institutional investors like MicroStrategy, Square, and Paul Tudor Jones have turned bullish on the digital asset, retail investors are still wary and are opting for lower performing (but valuable nonetheless) tech stocks. Why?

In an interview with AMBCrypto, Nick from Ecoinmetrics gave three reasons for this outperformance of tech stocks against Bitcoin on the retail front.

Owing to the massive capitalization of the aforementioned companies, tech stocks see higher “passive flow,” said Nick. What he meant by this was because companies like Apple, Alphabet, Netflix, Facebook, Amazon, and Microsoft take the top spots on the S&P500, they receive investment through various index and large-cap funds. He said,

“The FAANG are already a huge part of the indices that are used for passive investing. Take Apple alone, it is about 6.5% of the whole SP500…That in turn is pushing their market price higher.”

Apple, Microsoft, Amazon, Facebook, and Alphabet take the top 5 spots on the S&P500, with a combined weightage of over 20 percent, meaning, for every dollar put into the index, 20 cents inevitably flows to these companies.

To compare this index assimilation for tech stocks to Bitcoin, there is no equivalent. While there are a few crypto-indexes, like the CM Bletchley Index, the investing process isn’t quite streamlined as it is for index funds and thereby, technology stocks. Retail investors, who no doubt invest in such funds, do so without the motivation to directly invest in tech stocks but end up doing so because of its pooled nature.

Since we’re speaking specifically about the U.S and about U.S technology companies, the stimulus package cannot be ignored. Over and above the monetary stimulus, the fiscal stimulus of $1,200 to every citizen would’ve been funneled into stocks over bonds and commodities, said Nick.

Because of a lack of awareness apart from the top few companies, which are all technology-driven, there is no emphasis on investing. He added,

“Certainly on the retail side the stimulus money has helped push those stocks higher. People who are new to trading probably know the name of a handful of stocks and my guess is that they tend to be the biggest one: Apple, Tesla, Netflix and so on.”

Further, given the complicated nature of investing in commodities or commodity contracts, and the lower than 1 percent yields on longer-term U.S Treasury bonds, equities with their rising value (owing to the monetary stimulus) saw higher inflows.

They think that just like you can’t buy 25 percent of an AAPL stock, you can’t buy 0.5 BTC, but the fractional purchase of Bitcoin, or the process of ‘stacking Sats,’ is one of the inherent benefits of the cryptocurrency world, allowing both immediate purchase and instant transfer. Nick added,

” For Bitcoin we still need to educate the retail investors about fractional purchase. Very often I hear retail investors complain that Bitcoin is too expensive and that’s because they don’t realize they do not have to buy one whole coin. This is where the idea of stacking sats is important. “

Unlike the stock market, you don’t need to wait to save $11,500 to buy a Bitcoin. You can start small by investing just $100. However, in the equity market, you’ll have to wait to have $1,500 before you can buy a GOOGL share. Small amounts make a big difference.