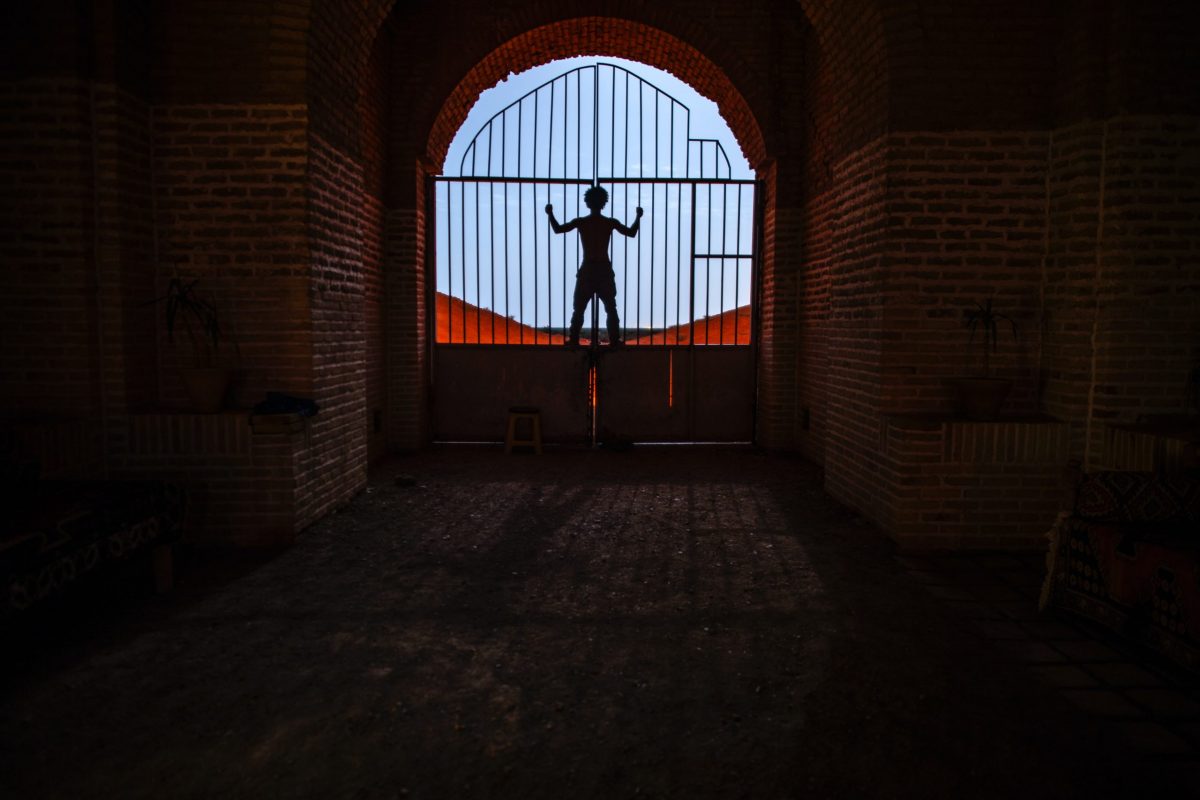 If you speak to someone who has heard of Bitcoin but doesn’t invest in it, their reason for the same would probably be something like this, “It’s too volatile for me! I’d rather stick to stocks and bonds.” Well, fair enough, but does it actually hold water?

To answer this, we would have to put a number on the term “volatile.” What would this mean as a percentage of the price? 10 percent? 25 percent? 50 percent? These do seem like very volatile numbers, especially if it’s concentrated within a short timeframe. So, let’s try to understand this ‘volatility’ for Bitcoin in a trading year which has seen the crypto touch a low of $3,800 and a high of $12,200. At face value, that seems very volatile, but once we dive deeper, things seem different.

First, looking at Bitcoin’s price from the beginning of the year up to the beginning of September as a deviation from its price a day prior, there are just 5 instances of a move that was greater than 10 percent of the day’s trading price of Bitcoin. Simply put, this means that for only 5 days in the year, Bitcoin’s price changed by over 10 percent (either higher or lower) in a 24-hour period.

Now that it’s all plotted, let’s look at the “non-volatile” bit. Again, this depends on how one would define what is “non-volatile.” For argument’s sake, let’s put a range of 0 to 5 percent. This means that an asset is non-volatile or is showing non-volatile tendencies if its deviation is less than 5 percent. Looking at Bitcoin, how does it fare?

Well, at first glance, you can see that a huge number of the points have been plotted below the 5 percent range, but just how many? Well, 166 days of the total 179 days were spent with non-volatile movement or with deviations less than 5 percent – That is a big fat 92.7 percent.