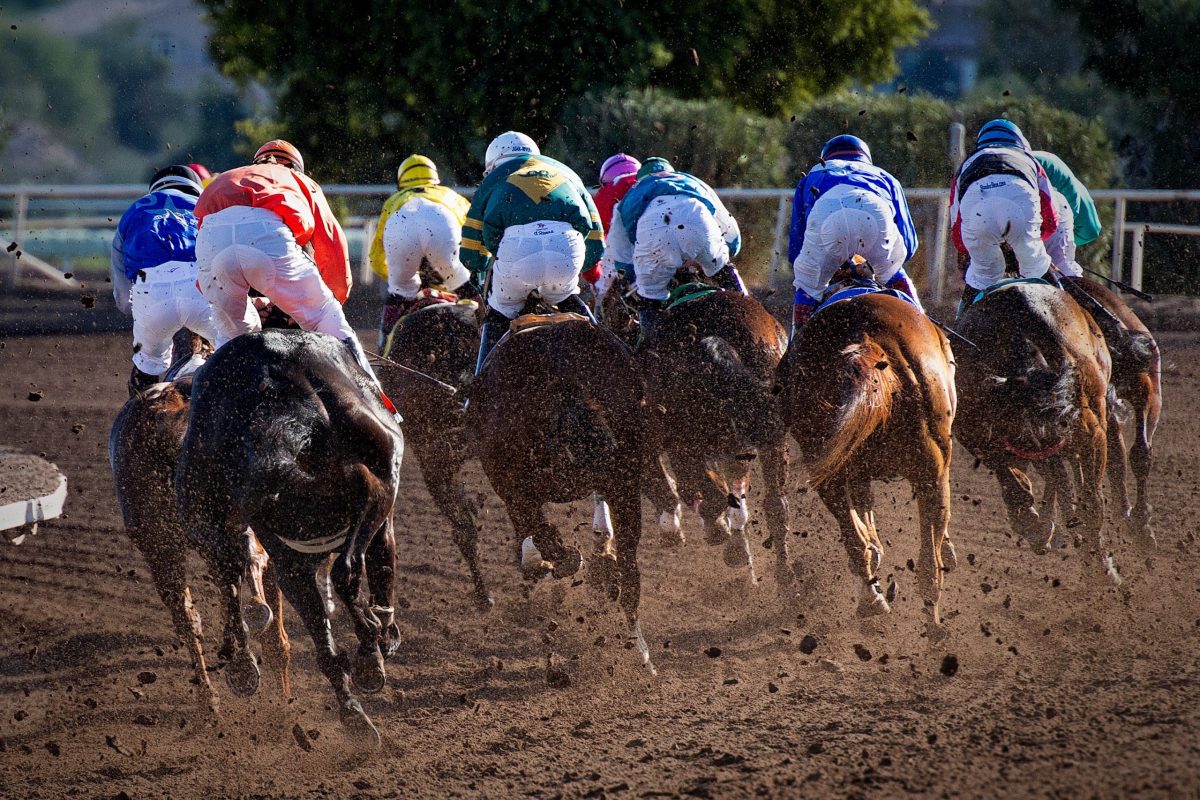 In May 2020, Paul Tudor Jones, the billionaire hedge fund manager called Bitcoin the ‘fastest horse,’ but it is also important to look at the rest of the field. If Bitcoin is the fastest horse, where does the S&P500, and gold lie in the race, and how long has the cryptocurrency been the fastest? The answer might surprise you.

When Tudor Jones hailed the cryptocurrency as the best bet against an inflationary system, a few things were happening. First Bitcoin had recovered by 136 percent since its biggest single-day crash in seven years in March 2020. Second, central banks were slashing interest rates to zero and issuing direct deposit checks to its citizens. Third, the stock market was unable to recover despite the massive printing of fiat currency.

Given these preexisting conditions, the hedge fund manager’s assessment seemed to be correct, especially if you look at Bitcoin’s price now which is 33 percent up since May, but it was still a few years too late.

According to a recent report by Ecoinometrics, Bitcoin has no doubt been the “fastest horse,” adhering to Tudor Jones’ comparison, but if you were to add the S&P500 to the race, the former has far outpaced the latter. In the short term, from a year to date perspective Bitcoin is up by 70 percent, despite the March drop and the May halving, while the S&P500 is up by 2 percent. The case for hard assets is further strengthened with gold’s increase by 35 percent, rising to a new ATH last month.

Looking at the paltry increase of the equity index to the crypto, the report assessed that the S&P500 has decreased by 40 percent when priced in Bitcoin. To put that in perspective, the SPX dropped by 35 percent in March, its biggest drop since the great depression.

In terms of what this means for the market, for stocks, commodities and cryptocurrencies, the report read,

“What is that telling us? In my opinion, if anything it is telling us that the intervention of central banks in the financial markets is propping up all assets: stocks, gold and Bitcoin.”

With all three rising, and one rising far more than its peers, the fastest horse analogy is apt. All three horses, gold, equity, and Bitcoin, have been fast over the past decade, but one has outpaced the other two, while another has stayed in between the two maintaining a safe distance, and the third despite help from the bookies, is still last.

A case for a ‘wildly bullish’ Ethereum