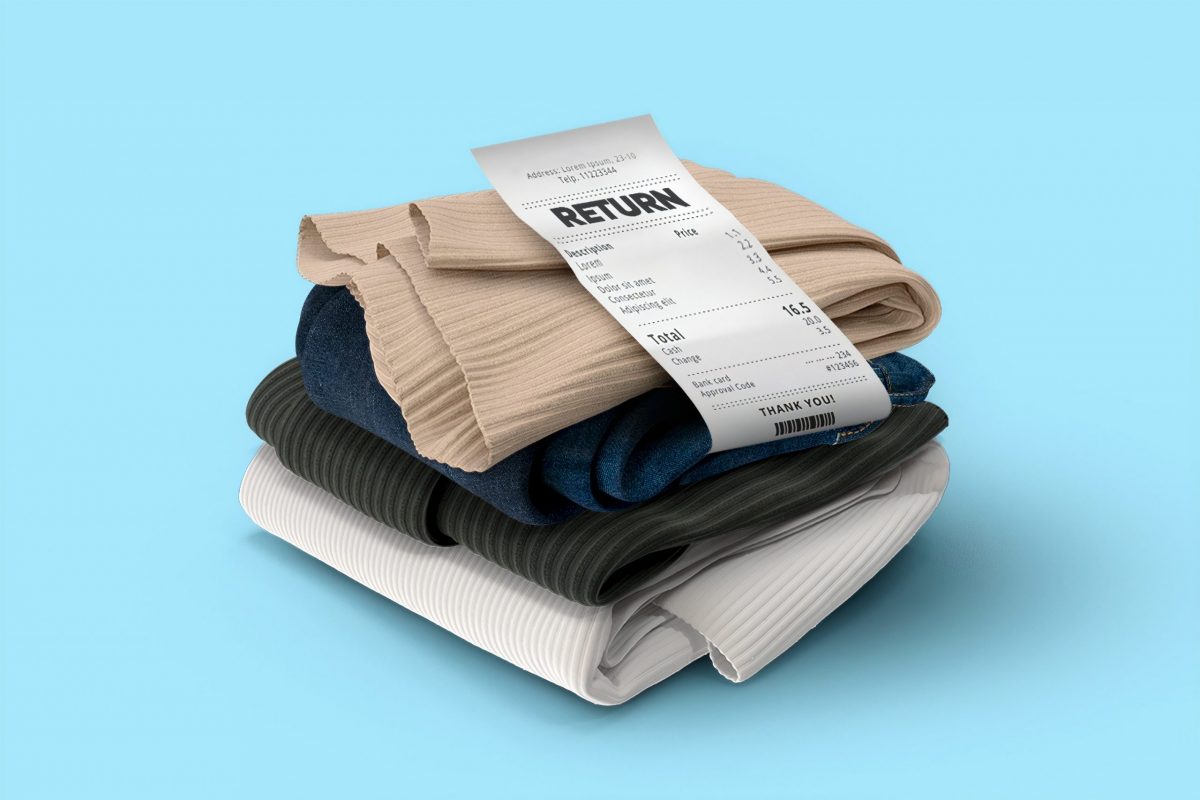 What saw Bitcoin recover from $4,000 to $9,000 in Q2 2020 is now returning, much to the dismay of other macroeconomic assets. Two weeks ago, prior to the breakout which took Bitcoin over $12,000 for the first time over a year, the worry for the markets was a rising tide of slumping volatility. Between early May to July 22, Bitcoin was the most stable it had been since March 2019.

Between July 22 to the current day, Bitcoin’s price has increased by over 20 percent. Ignoring the August 2nd 8 percent hourly drop, which was caused more so with traders placing a bull trap at a $12,000 trigger, than a decrease in market sentiment, the past two weeks saw a consistent price increase. What should be taken away, more so than the isolated price increase of the past 14-days, is what it means for the cryptocurrency’s markets going forward, especially from the point of view of its macroeconomic competitors – gold and the S&P500.

According to a recent report by Ecoinmetrics, the Bitcoin breakout did more than bring back volatility, it decreases the cryptocurrency’s correlation with the S&P500. This like-for-like movement with the most important stock market index in the world, which has been in the high positives since May 2020, was one of the reasons Bitcoin was unable to breakout of tight trading. For Bitcoin to rise, despite and not because of the stock market, it has to decouple for the index, and its current burst has allowed it to do so. 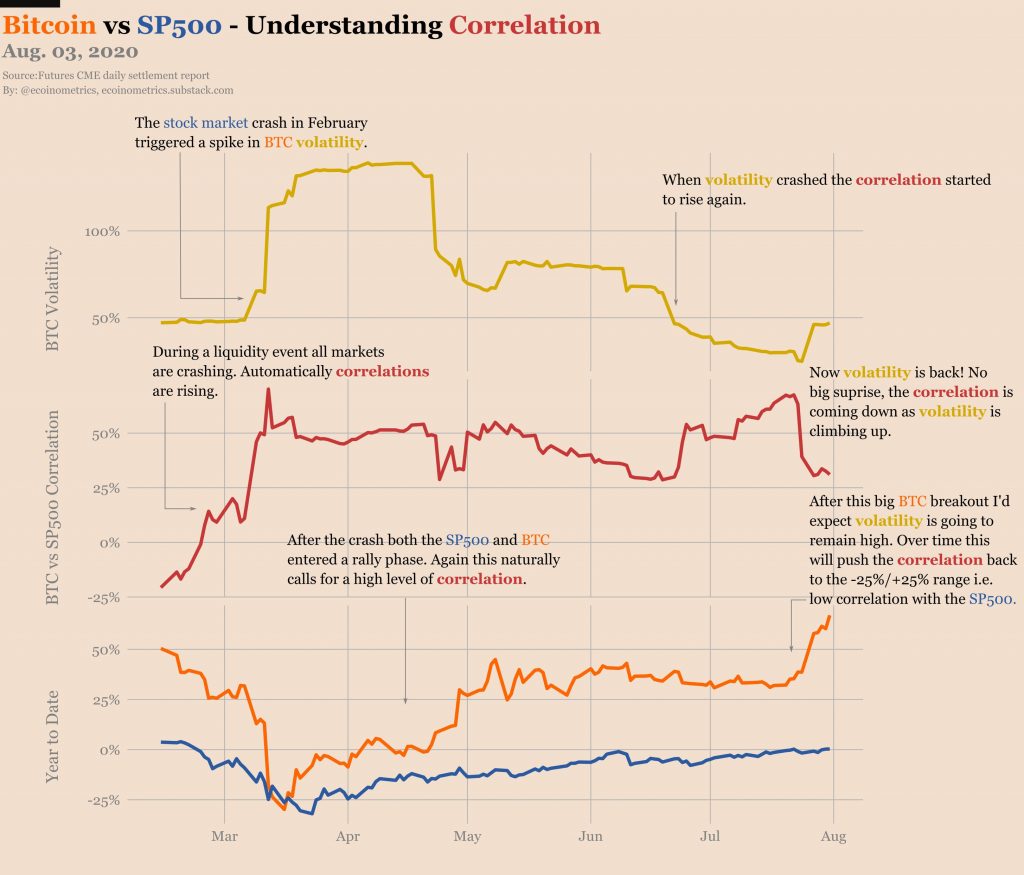 The report pointed out that the volatility increase has not only decreased the correlation but also initiated the return to recoup its ‘uncorrelated status,’ at least as far as the S&P500 is concerned. For the cryptocurrency to be truly ‘uncorrelated’, it has to work in the opposite direction to another asset, an asset which has seen a positive correlation with it in the last year, and which has risen to a new ATH in the past month – gold.

However, for the case of Bitcoin and gold, the rise of one might not be the fall of the other. In fact, they might go together.

“When it comes to gold things might play out a bit differently. There is a common reason for gold and Bitcoin to rise in parallel.”

The history of cash and the investment of it in assets has historically stated that when central banks begin printing more money or taking in more debt, assets with a hard cap tend to rise. This was seen in the aftermath of the 2008-09 housing crisis, and the same can be seen now. With central banks, the world over engaging in loose monetary policy since March 2020, gold saw a massive increase, now trading at over $1,950 per ounce, its highest price to date.

Investors, according to the report, are following the above-mentioned theory and are “bidding hard assets.” The reason for this is to “hedge against the actions of central banks.” Hard assets tend to cushion the blow that can arise due to the overpricing of stocks, which are bought, in large part now, with the overflow of fiat currency in the economy, and as far as hard assets go, states as a quite matter-of-fact,

“There aren’t that many hard assets you can buy to protect yourself against the debasement of fiat currencies.”

With its uncorrelated status rising, Bitcoin is creeping back into the ‘gold’ camp, but not for the reason of being a safe-haven, but because it has a hard cap, in a world of soft money.