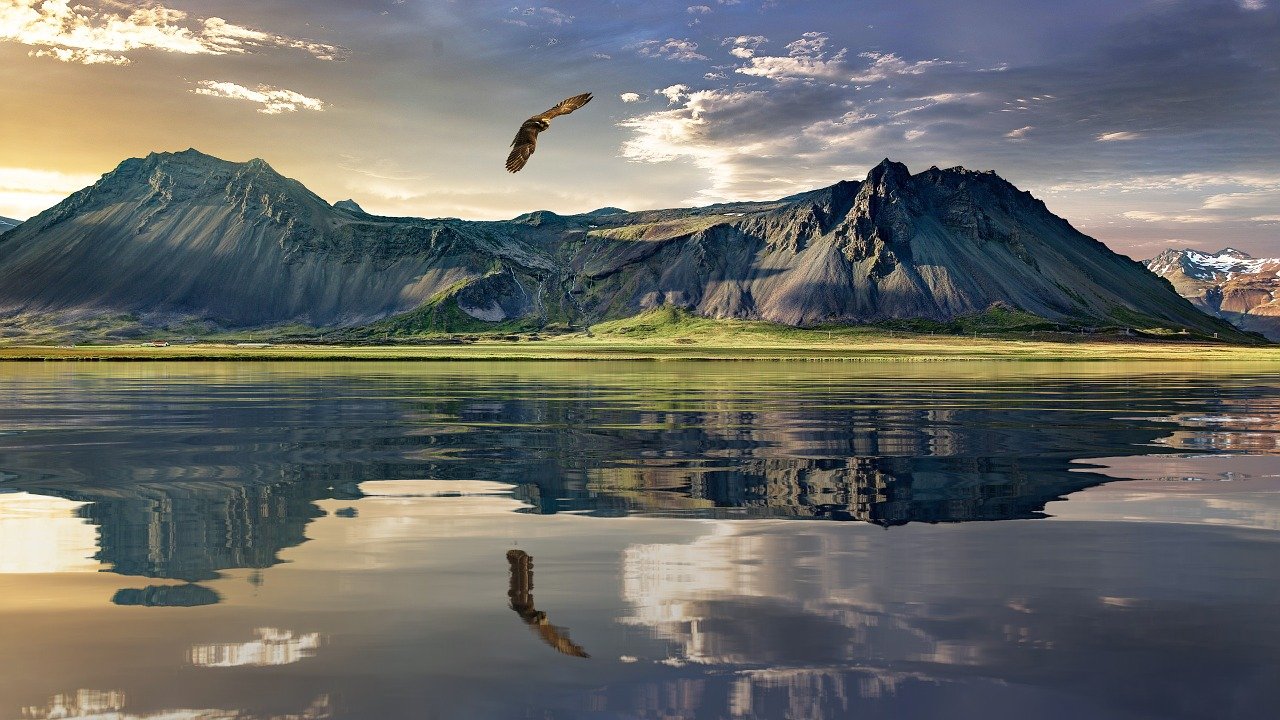 Reserve Bank of New Zealand’s Assistant Governor, Christian Hawkesby today elaborated on the Bank’s take on its own CBDC. In a speech, he told The Royal Numismatic Society of New Zealand, that New Zealand would “remain open-minded” about the evolution of the technology of money and payments, but that the bank did not have any plans to launch a CBDC in the near future:

To be clear, we have no immediate plans to launch a CBDC in New Zealand. We are however following developments very carefully and are among 80 percent of the Central banks that are,banks that are actively researching CBDCs.

However, Hawkesby said the Reserve Bank will actively research its retail CBDC and follow global developments on the same:

Central banks around the world, including us, are researching retail central bank digital currencies (CBDC). Although we have no imminent plans to issue a CBDC, we are well-connected and considering these developments very closely.

In the speech, he also addressed the Reserve Bank’s agenda regarding the use of cash for payments. Hawkesby said that the access to cash was on the decline as was cash’s role as a means of payment.  He further acknowledged that local banks were assisting their customers in the move to digital payments during COVID-19.

However, Hawkesby said that during early months of the covid19-imposed lockdown, New Zealand witnessed an increase in demand for cash and that its circulation continued to grow during second quarter.

Meanwhile, within the region, Australia, had recently shared its stance on a retail CBDC. Its Central Bank had noted that Australia already had a robust payment system and that it did not see a need to provide its citizens with a retail CBDC. But with regard to the Reserve Bank of New Zealand, Hawkesby said that “ultimately, the catalysts for researching CBDC depend on local needs.” At present, Hawkesby said the Reserve Bank has decided to first strengthen New Zealand’s cash systems.

So far, many countries around the world have discussed their plans with regard to their CBDCs, with China speeding up the mass adoption of its digital yuan.

Bitcoin v. tech stocks: Who will be the ‘huge’ winners?