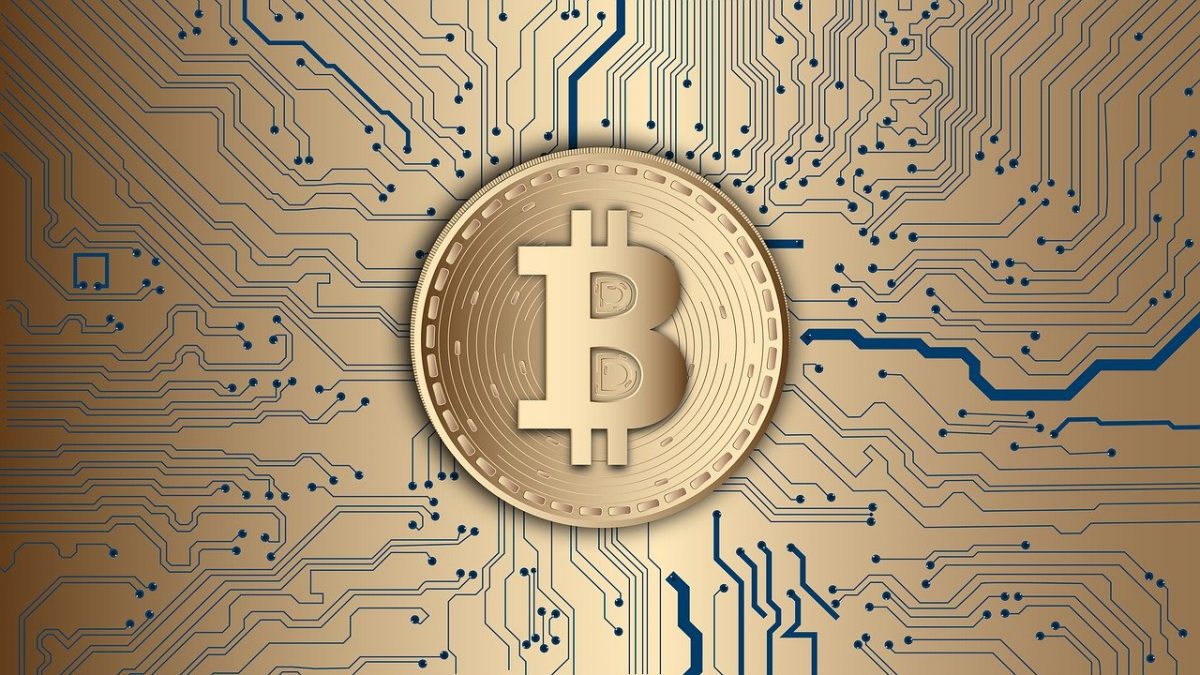 After volatility hit the consolidating market of Bitcoin, the value of the asset was driven to a peak of $12,473 on 17 August. However, ever since the traded value of the asset has remained in the mid-$11k level. At press time, BTC was valued at $11,586 with a high correlation coefficient of 0.4751 with the S&P500. This was not an ideal situation for traders in the market, however, given the price action at the time, this was expected.

As per Plan B’s observations, the two assets have been moving together since the beginning of the US-China trade war in Q1 2018. This event caused a dip in the S&P market, along with the BTC market. Following this, the quantitative easing that took place in Q4 2018 was another example of the correlation shared between BTC-S&P500 and finally, the miserable COVID-19 dip that was witnessed in Q1 2020. 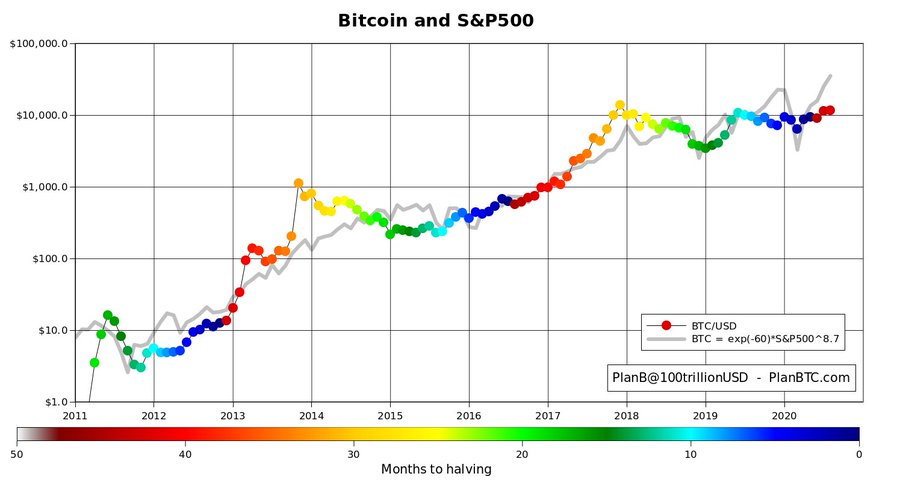 Considering the most reason event of increased correlation between stock and Bitcoin was during the COVID-19 associated crash. In this liquidity event, leveraged traders were hit by margin calls and needed to sell their hard assets including Bitcoin and Gold, to raise cash, thus there was a high correlation between gold and Bitcoin. However, as the liquidity escaped from the BTC market, the correlation with the stock market increased.

Now that the volatility had once again returned to the market, the correlation with Gold has been on the rise. According to Ecoinometrics, since “both gold and Bitcoin have completed their V-shape recovery the demand for hard assets has increased.” BTC has been considered as digital gold and it tends to have a higher correlation with gold as both assets were driven by the same macro narrative. However, this trend was valid only in the short-term.

Related Topics:Bitcoin correlationS&P500
Up Next