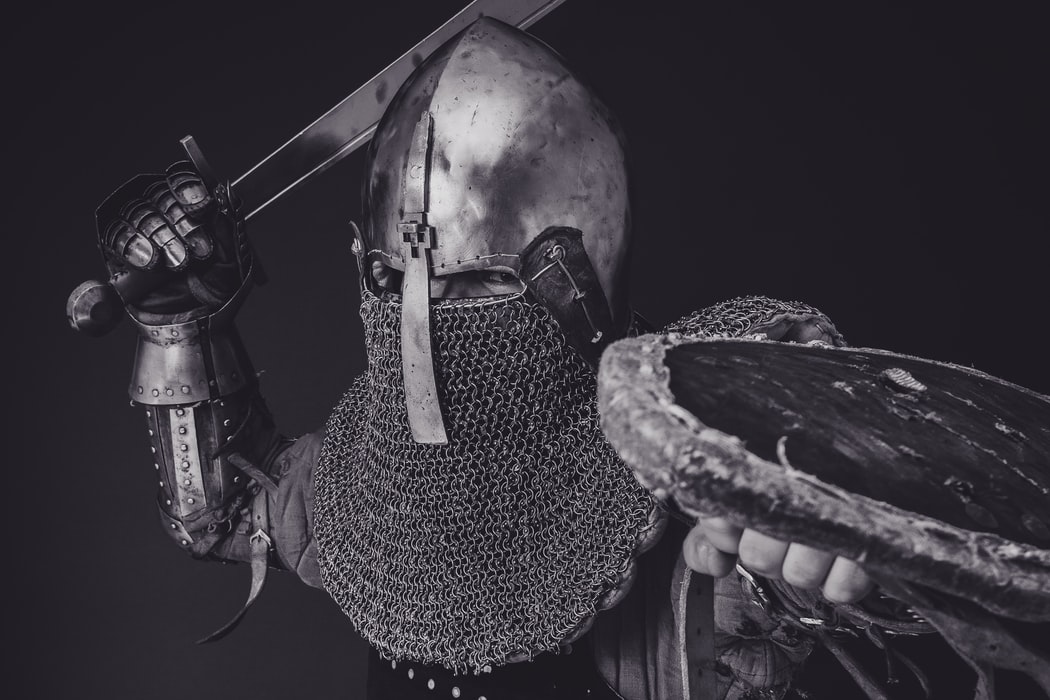 MicroStrategy’s $500M investment in Bitcoin, now its primary asset reserve, has consistently made the headlines for over a week. Significantly, this move was viewed as an indicator of institutional interest since it has long been considered to be an important driver of Bitcoin’s price. During the historic bull run of 2017, institutional interest was key to the rally. In fact, at the time, the launch of CME’s Bitcoin Derivatives was considered to be a bold move during the bull run. 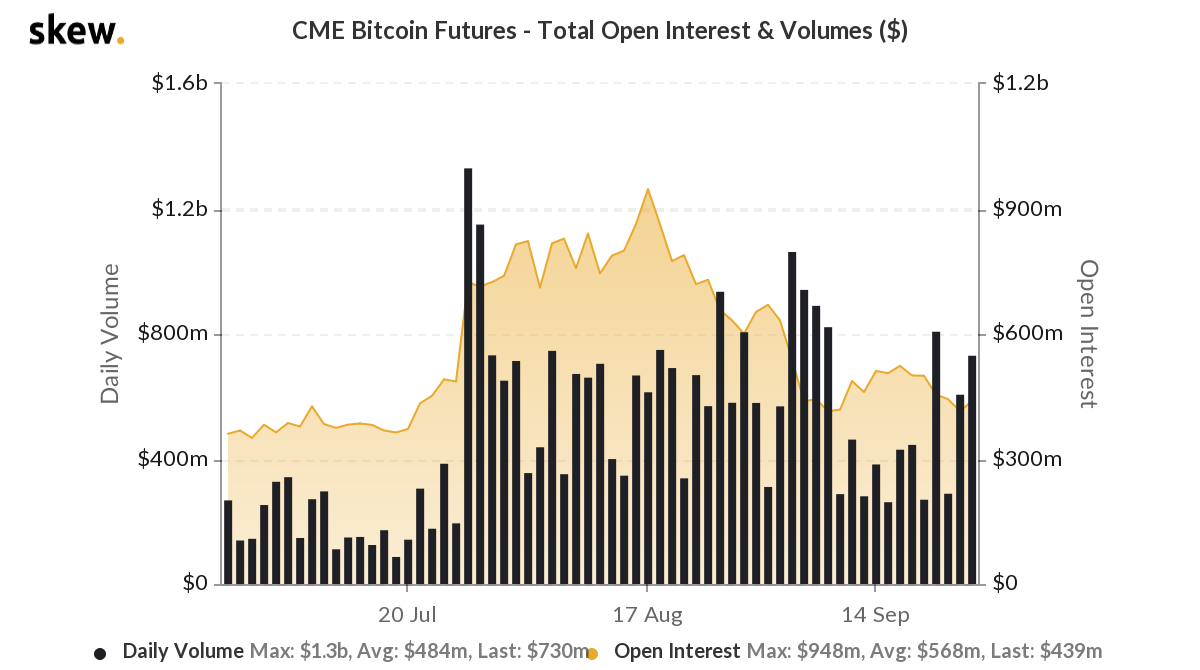 Institutional interest was hitting a peak in mid-August, and the figures for the same have remained steady over the past few weeks. However, contrary to popular perception, rising interest does not guarantee a rise in Bitcoin prices. While the entry of institutions in Bitcoin is sure to increase market capitalization and circulating supply, it is a mere assumption that this would lead to an increase in the cryptocurrency’s price.

MicroStrategy’s move was recently criticized in a rather long and engaging thread on Twitter. 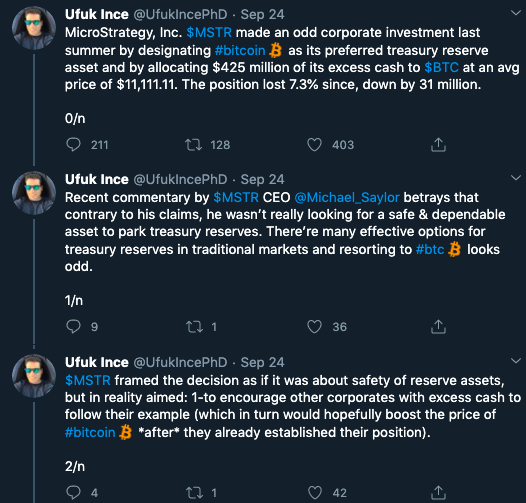 @UfukIncePhD’s opinions may have been contrary to recent headlines, but it raised quite a few pertinent questions against the underlying assumptions of institutional interest in Bitcoin.

MicroStrategy’s reserve assets are now tied up in Bitcoin and this comes with the risk of loss in value of investment. Bitcoin is not a ‘store of value’ and the investment had an RoI of -7%, at the time of writing. This, however, is an unrealized loss for MicroStrategy as the Bitcoin purchase was made not with the intention of selling, rather HODLing for a decade or so.

Another perspective here is that the entry of institutions like MicroStrategy in Bitcoin on spot or derivatives exchanges would lead to intense competition and a race to maximize profits. MicroStrategy has chosen to hold reserves in Bitcoin, other institutions may choose to offer Bitcoin as alternative investments and trade on exchanges.

If institutions started shorting Bitcoin on BitMEX and other derivatives exchanges, they would have enough funds on spot exchanges to significantly move prices in order books, before settling short contracts. When whales/institutions move funds to/from exchanges, there is a direct impact on the price and it is nearly impossible for a retail trader to compete with institutions.

Whales and institutions have similar motivations as the goal is to maximize profits and not just support or drive the adoption of Bitcoin.

Consider this – According to a research report by Fidelity, across the USA, 27% of institutions including pension funds, family offices, investment advisers, and digital and traditional hedge funds admitted that they owned digital assets, up from 22% about a year ago. There is an increase in the number of institutional investors in Bitcoin. However, is this good or bad for the retail trader?

While an increase in liquidity and trade volume may give a boost to Bitcoin in the short run, the retail trader may be worse off with the entry of institutions.

In such a case, there is a lot of pressure on the sell side and the retail trader loses a lot in a zero sum game. Ergo, the question arises – Was the game fair to begin with, if institutions have enough funds to influence price trends?