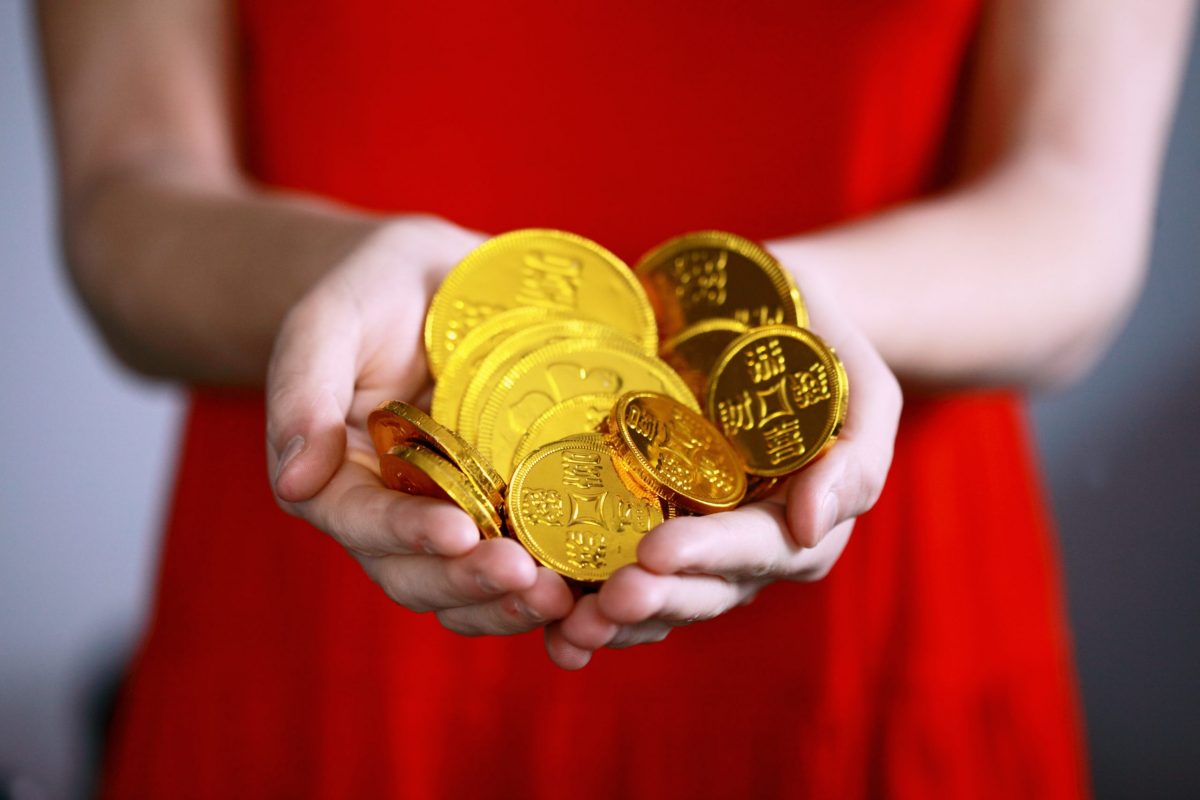 When the markets collapsed in March, many thought it would be years before the pre-pandemic highs were revisited. After all, the bull market which gave the S&P500 a high of 3,500 points had been playing out uninterrupted for close to a decade. Fast forward six months since the worst stock market drop since the Great Depression and the stock markets have risen above their yearly highs.

This immediately begs the question – Is the valuation of the stock market correct? And for more diversified investors paying attention to corollary markets, what does this mean for Bitcoin?

The stock market’s resurgence since the drop has been an interesting tale, one made even more so with the two hard cap assets rising against it – Bitcoin and gold. Normally, one wouldn’t make too much of these assets gaining ground, as equity fell, but since the stock markets are rising back up again after the crash, it not only catches the eye, but makes you wonder.

Speaking to AMBCrypto, Nick from Ecoinmetrics said that looking at the fundamentals and especially comparing it to an asset like Bitcoin, “the stock market as a whole is overvalued.” For evidence, he pointed at the jobs market, which is a fairly organic indicator of the United States’ economic outlook. He said,

“Just look at the job market situation. Currently in the US the unemployment rate is higher than what it was at its peak after the 2008 financial crisis. With that kind of economic environment you wouldn’t expect that companies will do better this year than they did before the market crash in March.”

In April 2020, the U.S saw record-high unemployment at 14.7 percent, and while the subsequent months saw minor recoveries, the overall situation has remained bleak. That hasn’t stopped the stock markets though, rising by 46.3% between March and June, while the overall American GDP has contracted by 5 percent.

The reason for this wayward movement in the stock markets not at all being reflective of the general economic outlook is the same reason why Bitcoin jumped from $4,000 in March to over $10,000 in September. According to Nick, this is because “money supply is expanding and US$ are finding their way to inflate financial assets.”

Excess dollars lead to excess liquidity, which by extension, leads to people putting their money into something, anything. Stocks are the go-to answer, but so is Bitcoin. However, while there is an unlimited amount of stocks that can be split using an unlimited number of ways, the same is not true for Bitcoin.

In conclusion, Nick argued that Bitcoin will benefit from this parallel overvaluation for three reasons. Firstly, as a store of value against long-term inflation. Secondly, with growth in its overall market, which while smaller than gold, has greater potential. Thirdly, the market is going through a generational transfer of wealth from boomers to millennials, and Bitcoin is to millennials what gold was to boomers. He concluded by stating,

“That’s why it isn’t impossible that over time we’ll see money flow out of gold to go into Bitcoin.”

Binance Coin surges by ~22%; could it be the Burger talking?