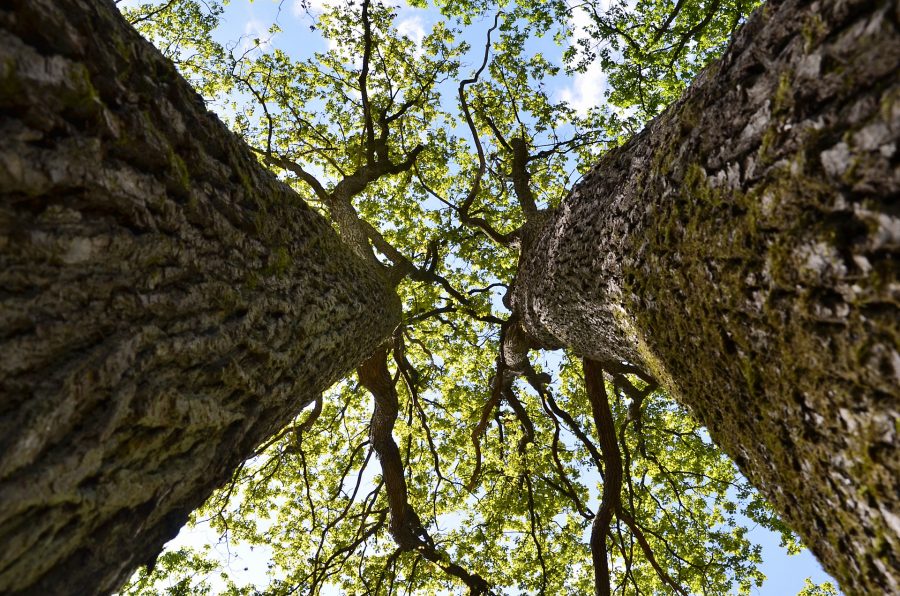 After consolidating under the $0.260 mark for a majority of last week, XRP’s price exhibited a growth of over 4 percent which improved its valuation to $0.265 on 14th Sept. XRP’s value underwent correction afterward and at press time, was valued at $0.257. However, short-term charts of XRP exhibited another positive outlook. 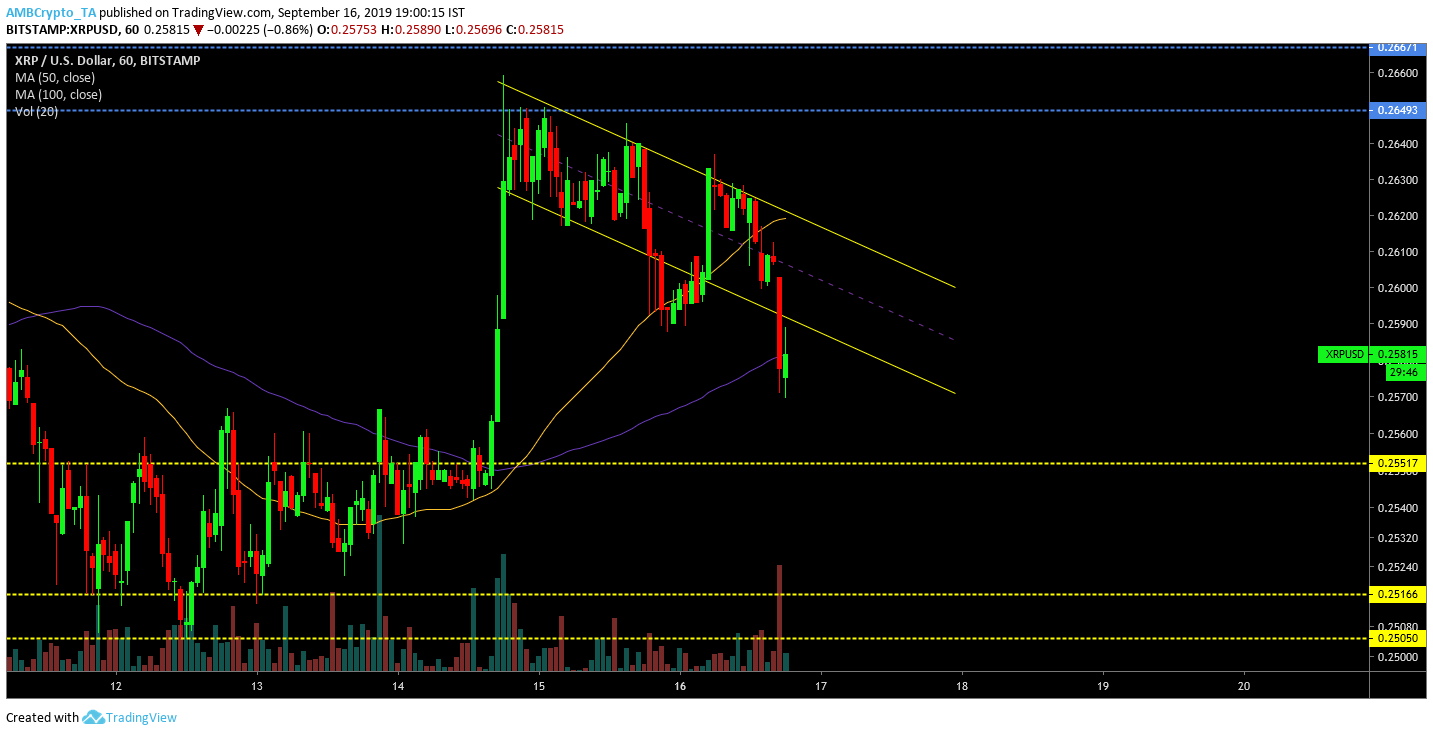 On 14th Sept, XRP breached short term support at $0.255; the valuation tested resistance at $0.264 but did not surge past it. At press time, the price was declining but a descending channel pattern was forming in the charts. The price movement of XRP navigated within the channel formation but it was observed that the pattern was breached by a couple of fakeouts toward the downside. The real bullish breakout was yet to surface in the charts and it was expected to transpire in the next few days. 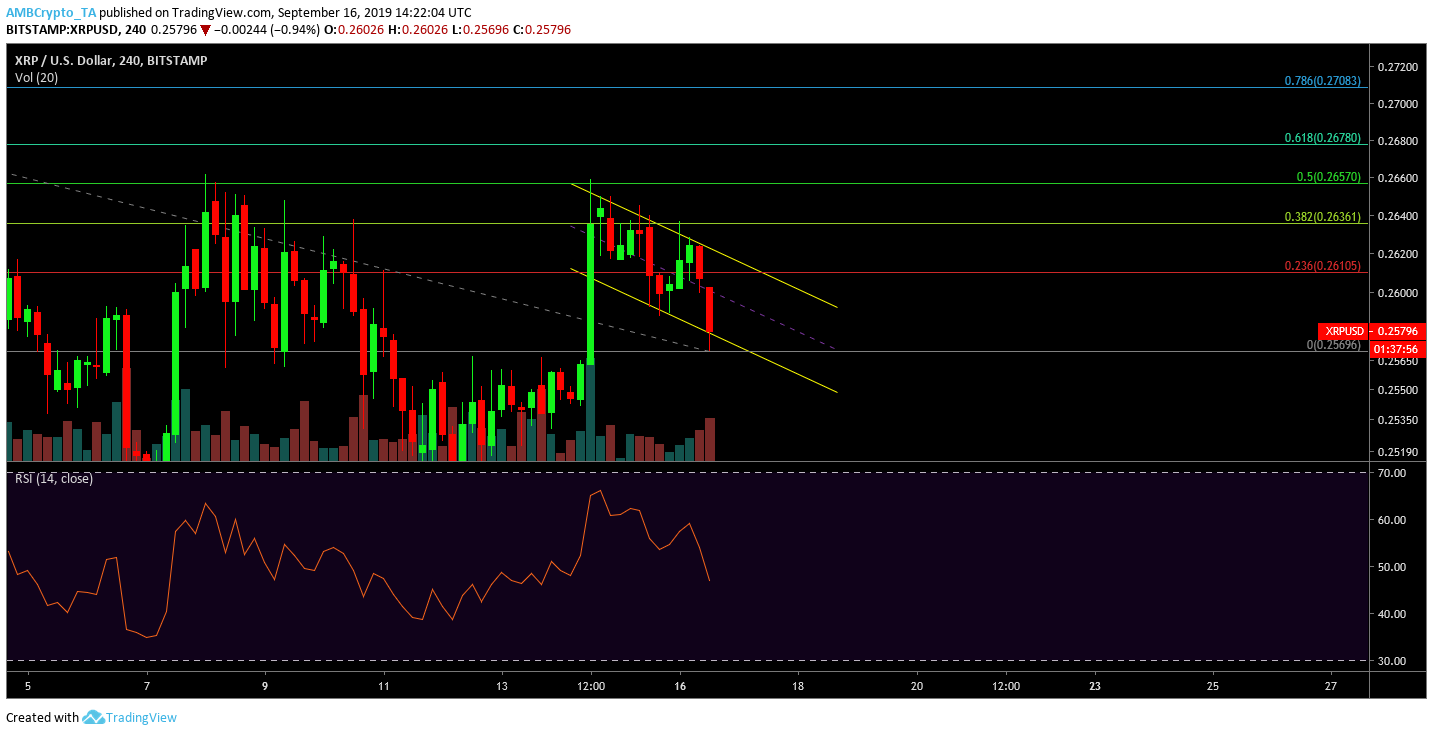 4-hour chart of XRP exhibited a similar pattern of a descending channel. A bullish breakout was indicated as trading volume also decreased in the charts, confirming validity of the pattern. Fibonacci retracement lines suggested that the price faced immediate resistance at $0.261, which should be easily breached during the bull surge. The long-term resistance at $0.2655 should be tested if higher bullish momentum comes into play.

However, Relative Strength Index appeared a little bearish as traders seem to exit the market at press time.

XRP’s price treaded positive patterns in the chart but few indicators suggested that the breakout will likely entertain a price hike. Resistance line at $0.260 should be re-tested but a positive breach was unlikely.