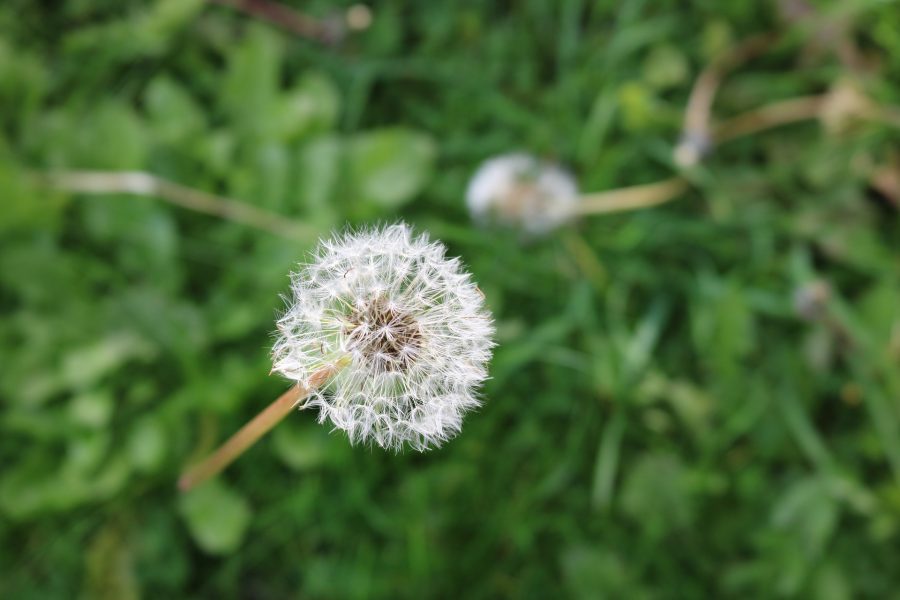 In a recent interview with BLOCKTV, Ethereum Co-Founder Vitalik Buterin talked about the future prospect of Facebook’s Libra while also identified concerns regarding Telegram’s impending blockchain.

Buterin acknowledged Libra’s newfound presence in the crypto community and admitted that its introduction had “shaken up the space in interesting ways.” The fact that a multi-billion company had launched its own cryptocurrency indicated that the concept of digital assets was completely relevant in the current financial atmosphere.

However, Vitalik drew the line between other virtual assets and Libra, stating, there was no ‘definite match’ between any crypto-project and Facebook’s idea of digital currency.

He conceded that Libra’s access to 2.5 billion users was a major advantage which none of the other cryptosystems had, but Libra failed to receive commercial credibility and did not have any ‘political neutrality’ yet. Additionally, he added that such political validity will never be fundamentally given to a centralized institution, which other crypto projects had a ‘chance’ of providing.

Speaking on Telegram’s blockchain venture, Buterin was queried whether the other social media company, boasting 250 million users, had any chance to disrupt the crypto-space.

“It depends. First of all, their claiming technology is a lot. They are claiming a massively sharded blockchain that can handled massive partitions and a fully smart contract capable system and that’s not the sort of thing you successfully push out in the world without a lot of work in tech and public testing.”

He concluded that its imminent release had him interested but it was also necessary to be realistic about the practical possibility in the blockchain space.

Related Topics:Ethereal conference
Up Next