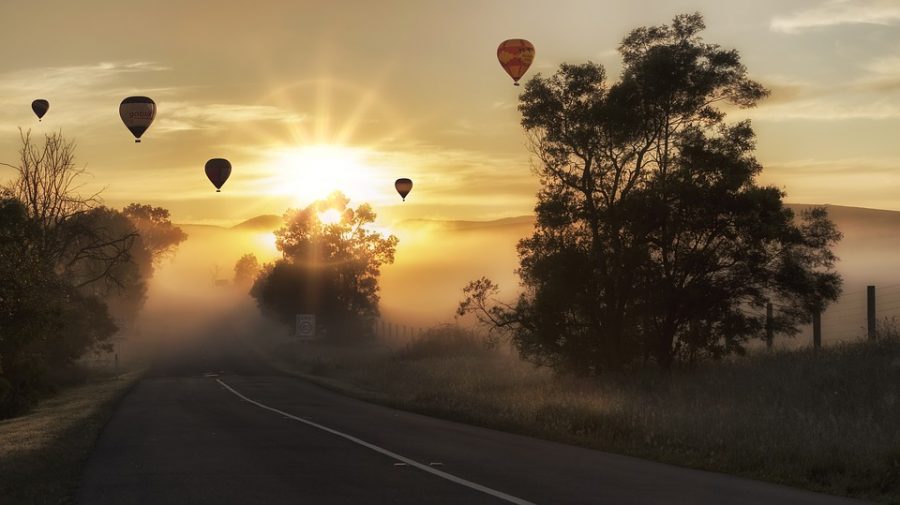 SegWit or Segregated Witness was touted as a major upgrade for the Bitcoin network. BTC’s point of controversy has always been issues surrounding its scalability; features such as SegWit has, to an extent, helped the network increase number of transactions within the 1MB blocks. The following data by OXT charted the increase in the upgrade’s adoption over a period of nearly two years since its inception.

OKEx, the Malta-based cryptocurrency exchange, announced support for SegWit addresses of Bitcoin as well as Litecoin on its platform. Following the latest upgrade, users will now be able to choose between the regular one and the SegWit address. According to the official statement,

Even as the adoption rate of SegWit has been slow, big names in the crypto industry and the Winklevoss Twins-led exchange, Gemini had rolled out full support for Segregated Witness [SegWit] addresses. Following the development, Gemini became the first major exchange to launch full support of SegWit.