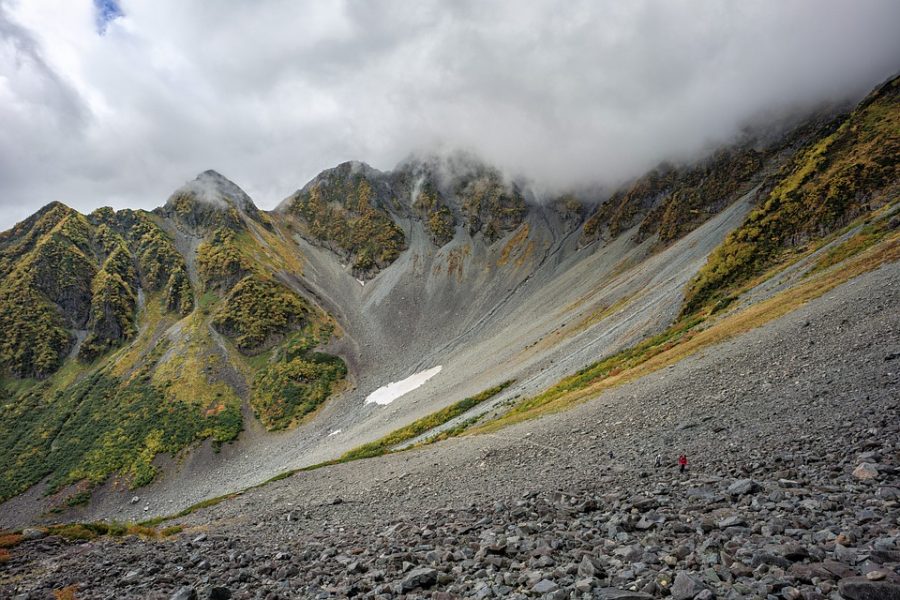 Digital gold, Bitcoin’s role in the cryptocurrency industry has quite often been speculated as some consider it to be a peer-to-peer currency while a few others view it as a store of value. The recent addition to this never-ending list is “safe haven” or hedge. Morgan Creek Digital’s Anthony Pompliano aka Pomp recently detailed in a CNBC discussion about how Bitcoin might stand as a hedge in times of crisis. Several people in the crypto industry joined Pomp and endorsed Bitcoin as a safe haven. However, a few others were against the idea of Bitcoin being a hedge or a safe haven.

Arca’s CIO Jeff Dorman, on the other hand, pointed out that Bitcoin is not necessarily meant to be a safe haven or a medium of exchange or even a store of value or any one specific thing at present. As an asset management company, Dorman believes that the easiest way to lure investors into appreciating cryptocurrencies is to exhibit the fact that it isn’t correlated to anything else. He also stressed how the king coin was not a safe haven as it remained unaffected by the drone strike on the Saudi Arabian oil company. He said,

“So the fact that crypto did nothing last week when oil shot up, 20% on the drone strike and 10-year treasury moved from one 50 to one 90 which is a massive move affecting trillions and trillions of dollars.”

With this, we can imply that the end results will be specifically be based on crypto and not outside backers, he added. Dorman further suggested that Bitcoin being a safe haven asset can be a part of the king coin’s story but not the most important factor. He further pointed out that the success or failure of crypto investments does not depend on the performance of treasuries or gold. Dorman said,

“The most important thing is saying, Hey, you know, Bitcoin and other digital assets have a lot of upsides.”

‘Bitcoin and Ethereum can be dethroned only if it fully fails’, says Andreas Antonopoulos