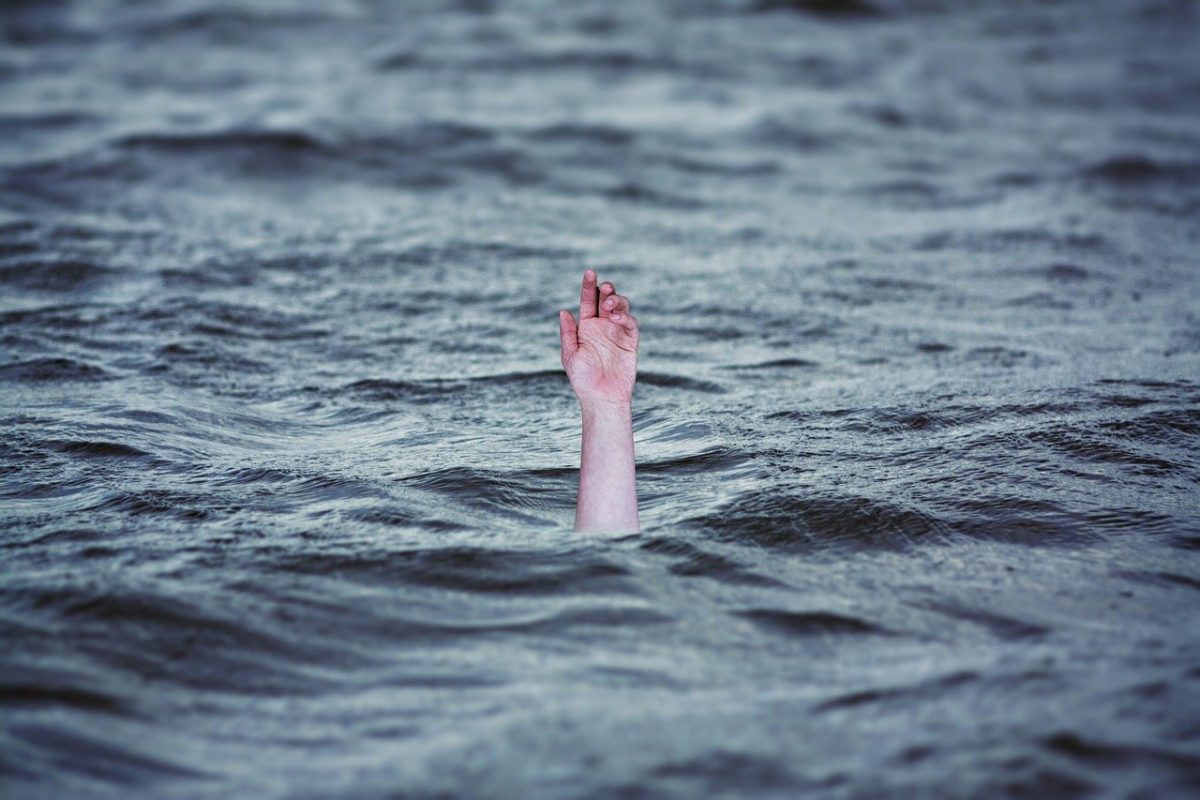 The main purpose of investors extracting their money out of risky assets is for them to be able to invest in a safe-haven asset. The growing COVID-19 scare has left the economy shaken and this, in turn, has left the community thinking whether or not Bitcoin is good as a potential hedge or safe-haven asset against other financial assets during times of turmoil.

The markets fell drastically, a downtrend induced by the ongoing pandemic and as the cryptocurrency came face to face for the first time ever, with a crisis as huge as this, Bitcoin crashed as well.  The rise and fall of Bitcoin have been in sync with that of the traditional stock market.  According to a recent study titled ‘Predicting cryptocurrency returns based on economic policy uncertainty,’ it stated that cryptocurrencies cannot act as a hedge or safe haven against other financial assets during uncertain times. The study examined whether the economic policy uncertainty [EPU] index can be used to successfully predict the cryptocurrency returns for countries with the highest number of Bitcoin nodes, which include countries such as the U.S., Germany, France, Netherlands, Singapore, Canada, the UK, China, Russia, and Japan.

According to its findings using ordinary least squares, multivariate augmented regression, and quantile regression, it was observed that  EPU positively predicted cryptocurrency returns in the short run for subsequent one-month returns. Additionally, stronger predictability of EPU for the subsequent returns over a longer horizon of 6- and 12-month than 1-month, was also found.

Despite this, a well-known proponent of Bitcoin and Co-Founder and Partner at crypto-focused asset management firm Morgan Creek Digital Assets, Anthony Pompliano, have long insisted the Bitcoin is a highly uncorrelated asset. During the market crash, Pomp tweeted,

“Bitcoin and gold are doing the same thing, just as you would expect them to in a liquidity crisis..they go down. Same thing happened to gold during liquidity crisis of 2008 too.”

In an episode of OffTheChain podcast, Pomp had previously said that a liquidity crisis essentially means that “investors rush to the exit doors at the same time”, but since the sellers are way more than that of buyers, hence investors “have a hard time offloading their assets for cash”. He added,

“Quite literally, investors begin aggressively lowering the price they are willing to accept for each asset in exchange for the cash which they are desperately seeking right now.”

According to reports, most analysts are of the view that a “safe haven” is something that investors can retreat to after the storm and not necessarily during it. Matthew Graham, CEO of investment firm Sino Global Capital reportedly stated,

“In times of extreme stress markets go haywire, models break, and traders are left with their instincts.”

Related Topics:featuredHedgeSafe haven asset
Up Next

Bitcoin’s pump pulls down XRPBTC to low of December 2017