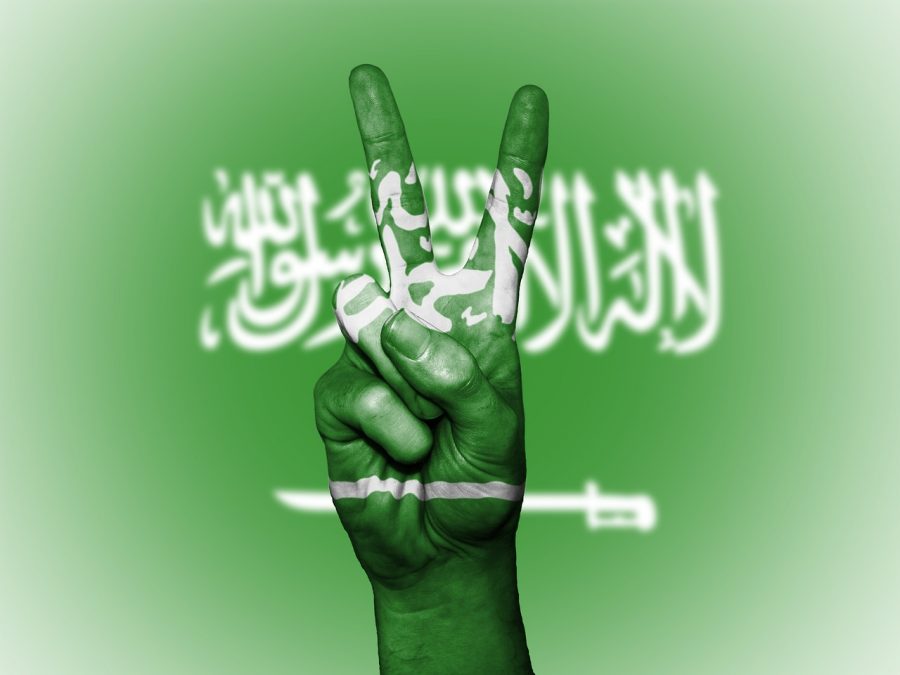 The revelation about expanding the scope of use for the digital currencies in numerous financial sectors came during a program organized by the Ministry of Finance, “Diwaniyat al-Maarifah”. The program was attended by a number of experts from the financial and economic sector where Al-Hogail stressed on the role of SAMA in developing emerging techs like blockchain for the financial sector and also develop the necessary legislation to encourage private sector participation.

“Diwaniyat al-Maarifah” conference was organized with the aim of enriching specialized knowledge and making this initiative as a platform to inform interested and specialists on the latest technologies and developments in the financial sector. The conference touched on many aspects ranging from how SAMA deals with the warnings issued by the Ministry of Finance about e-currencies and the risks involved. The conference further discussed use cases of blockchain technology in B2B transactions, to solve the problems in trust and settlement field and the extent of security in the business.

“We are presenting the competition to a consultant to close the deal, which will help us to build the logistics area and benefit from a deposit area according to customs procedures and regulation. We expect that in the expansion of this application and adoption of blockchain technology in many countries, the Saudi exporter and importer will also be able to speed up the procedures, given a large amount of information documented by the General Authority of Customs to enable them to determine the level of risk for each consignment.”

Al Hogail also acknowledged that the emerging tech like Blockchain is still in its infancy and its development needs to be done in accordance with multiple parties and a network of experts. The interest of Saudi Arabia towards the emerging tech is a part of its  “Vision 2030 Kingdom” objective, where the country is investing heavily in the renewable energy sector, the tourism sector and now blockchain as well to end country’s heavy dependence on oil exports.