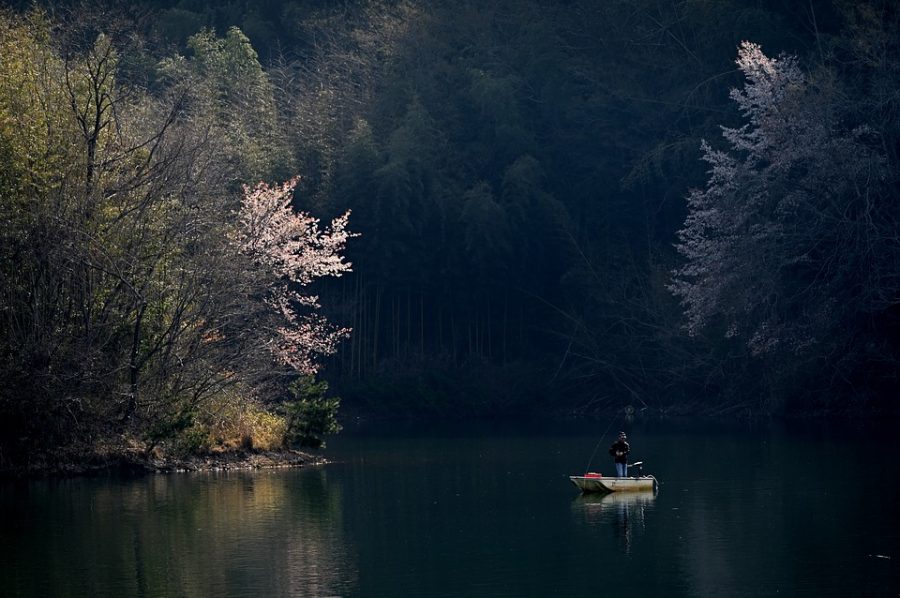 The past few days in the crypto-market have proved that digital assets are highly volatile. From the king coin to the other altcoins, the entire market was bleeding. And despite some coins posting a brief recovery, this did not stand for long. At the time of writing, the price of Bitcoin was seen falling by 3.74% and was valued at $8,075. Several crypto-analysts came up with an array of conjectures to explain the crash.

In a recent interview with CNBC’s Squawk Box, Morgan Creek Digital’s Anthony Pompliano aka Pomp addressed the same. He explained that Bitcoin is living up to its name of being a volatile asset. However, similar to Mark Yusko, he pointed out that other fundamentals were hitting new all-time highs.

Additionally, Pomp asserted that the United States should tokenize the U.S dollar immediately. China’s central bank, the People’s Bank of China [PBoC], recently revealed that the digital yuan has been in its developmental phase for the past five years. Other countries would follow the footsteps of China and tokenize their native currencies, Pomp said. He believes that China’s digital yuan would be accessible and more convenient to people than the U.S. dollar, further bolstering the adoption of the Chinese yuan.

Pomp also answered the question of Bitcoin’s state after the U.S dollar is digitized and suggested that at the end of the day, people would opt for something that is not manipulatable or censorable. Over time, people would choose a currency that isn’t controlled by the government, he added. He further elaborated on what the future holds and said,

“What’s gonna happen is there’s not going to be a competition between digital and non-digital currencies. Every currency will be digital. What we’re going to have is a competition of monetary policy.”