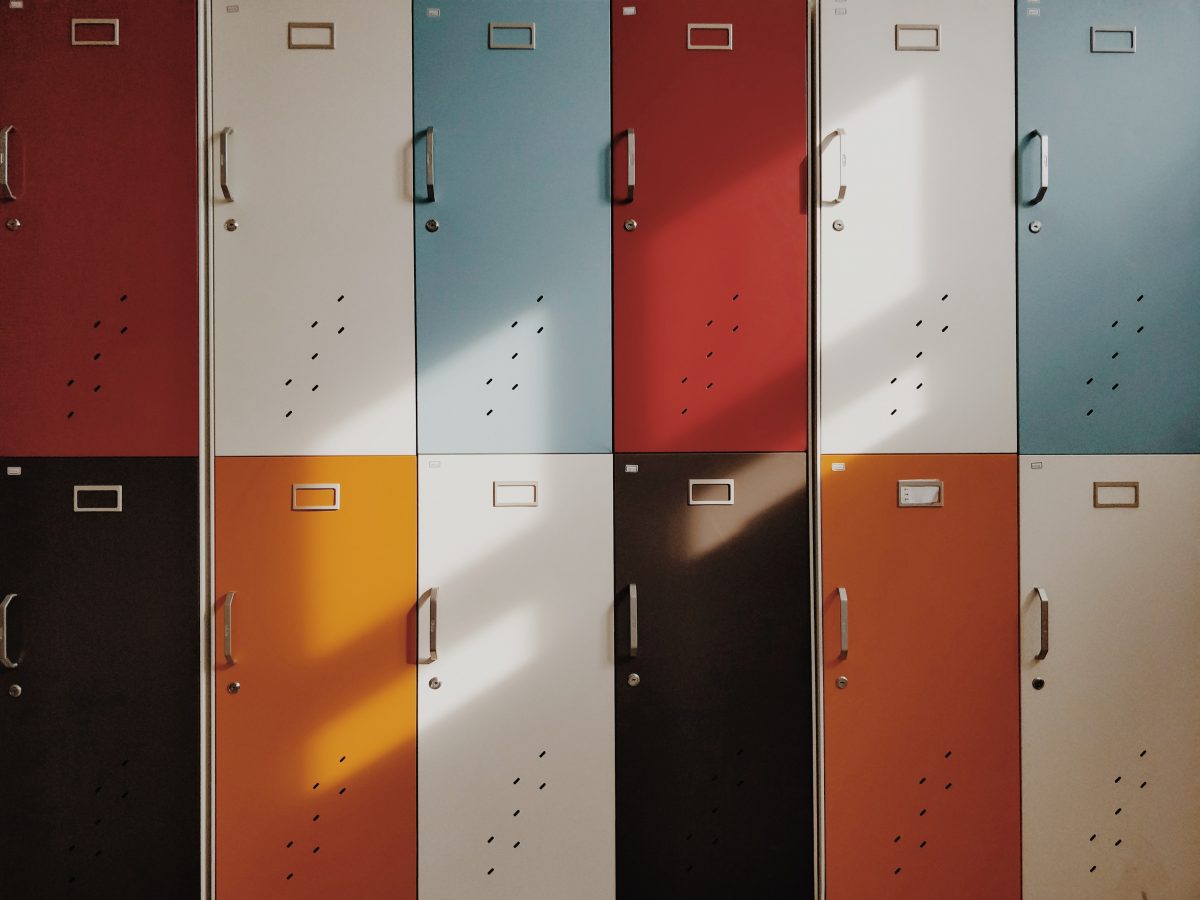 For Bitcoin, 2020 seems to be a year that will determine many things. The third block reward halving is to take place in just over a week’s time which will further drive Bitcoin’s scarcity narrative. In addition, Bitcoin has just successfully undone almost all of its losses from the March price crash which adds value to Bitcoin’s claim of being a safe-haven asset. How the market perceives these key challenges faced by Bitcoin will also determine Bitcoin’s adoption levels to a certain degree in the future.

Speaking on the latest episode of The Crypto Conversation podcast, Chris Brookins Founder of Valiendero Digital Assets highlighted how Bitcoin may soon see increased interest not just from individuals who happen to live in areas that endure poor economic infrastructure and weak fiat currencies but also from the ‘mainstream adopters’ who live in developed countries. The interest in cryptos like Bitcoin from these demographics may further boost Bitcoin’s claim as a store of value and safe haven asset and may strengthen its attack against the world’s reserve currency the US dollar.

“The next big wave that you’re going to see where you really start looking at Bitcoin on the same scale as a 21st-century store of value and chipping away at gold’s market share is whenever you start crossing the chasm a little bit into the mainstream adopters, and that’s going to be developed world countries.”

After having faced a lot of stress economically, the world is now hoping that economic stimulus packages may once again offer aid to markets that are already experiencing a recession. However, Brookins pointed out how in comparison to the other traditional assets that are often considered ‘safe-haven’ it was solely Bitcoin that has managed to recover its own losses and bounce bank in over a month’s time. He added,

“I think the principal thing that’s really gonna attract people is the fact that Bitcoin is still in the game, still taking punches, still giving punches, and it’s got no help or any bailout from any central banker, any centralized government around the world.”

The only real factor however offering a bit of resistance to this narrative at the moment is the unpredictable and volatile characteristics exhibited by the king coin. Bitcoin’s volatility may be useful for currency speculators who trade in and out of Bitcoin but for people looking at it as a long term investment or as a replacement to fiat currencies such a prospect isn’t very enticing. 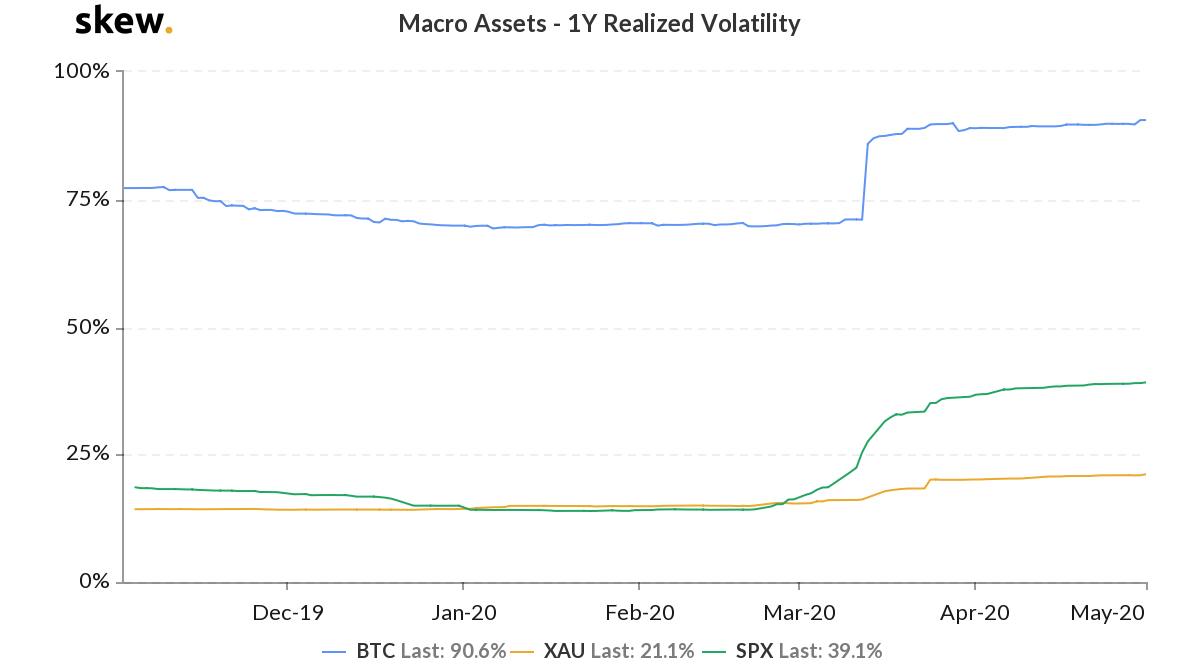 According to market data from skew, the realized volatility of Bitcoin continues to be relatively high in comparison to that of gold and SPX. However, Brookins highlighted that most claims of Bitcoin’s volatility are not something unique to just the coin, he said:

“Essentially saying like, Bitcoin is too volatile to be a real store of value asset in which institutions and or individuals might want to park their fiat cash. And especially in uncertain times. So I think that that particular criticism had some validation,  early on because for sure, Bitcoin did drop, but so did gold.”

Related Topics:Safe haven asset
Up Next