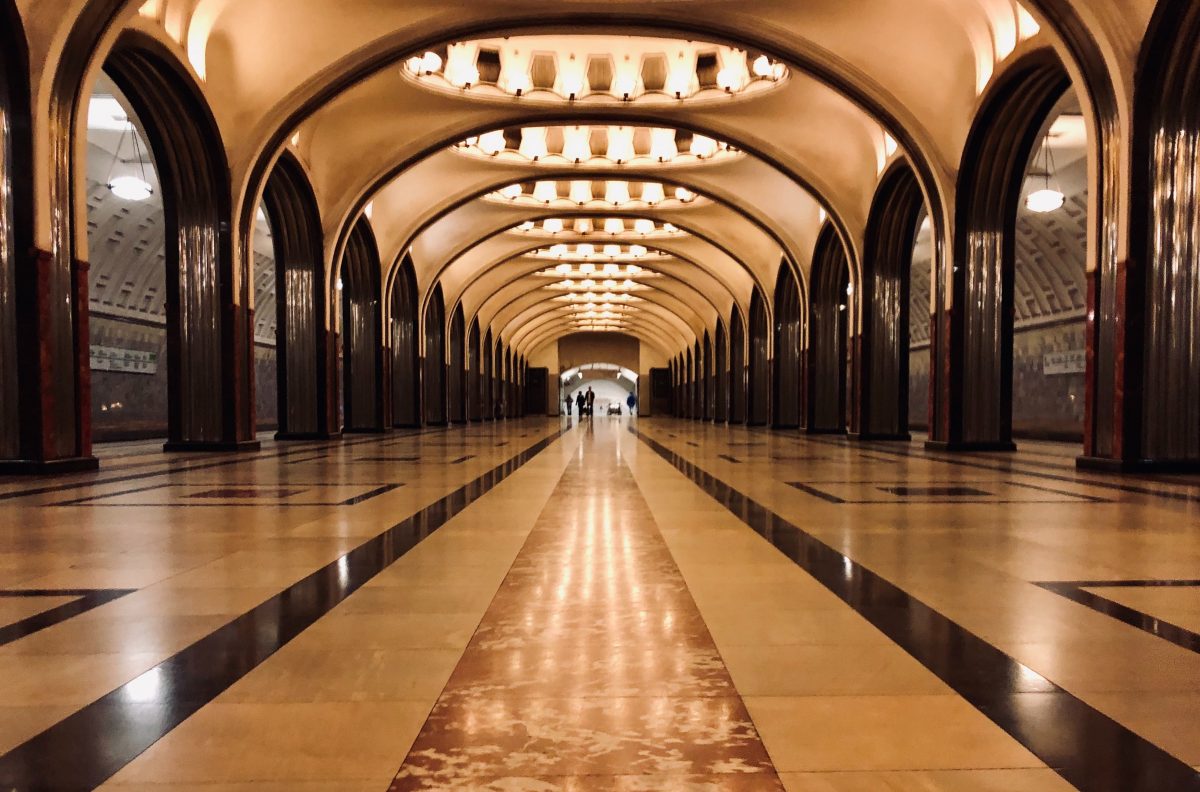 As the markets continue to react to the growing global uncertainty, there is a lot of speculation with regard to how various assets will hold up in the coming months. The COVID-19 pandemic has forced most economies into recession and as governments and central banks devise new ways to boost the economy, many are now speculating about how Bitcoin is doing and what its long -term prospects are.

On the latest episode of The Crypto Conversation podcast, Chris Brookins, Founder of Valiendero Digital Assets, spoke about how Bitcoin may have very different prospects in the long-term, despite its immediate shortcomings. He noted that the increased correlation with equity markets is rendering uncertainty for Bitcoin in the short-term.

“Near-term, the unknowing and the uncertainty has been affecting our trading because there’s this constant guillotine over the head of the Bitcoin market because of the heightened correlation that we’ve been seeing with equity markets.”

Brookins also observed that in terms of reducing debt and deleveraging, Bitcoin can expect a fairly bullish run in the long-term, adding,

“To have some form of graceful de-leveraging, to stave off a deflationary depression it’s incredibly bullish for the Bitcoin narrative and potentially gold as well.”

This, in turn, strengthens Bitcoin’s position as a safe-haven asset, given the growing uncertainty and the absence of other robust assets that can hold up in such scenarios.

Over the past month, there have been increased efforts by central banks to reduce the impact of the pandemic on markets with various fiscal and monetary measures being proposed and initiated. Brookins highlighted,

“If the government, the monetary policy and fiscal policy are able to create a beautiful de-leveraging and just push more money into the economy, which essentially just stops a crash, it doesn’t really do anything for aggregate demand. It just props up asset bubbles. Then, yes, Bitcoin and gold are gonna do demonstrably, better.” 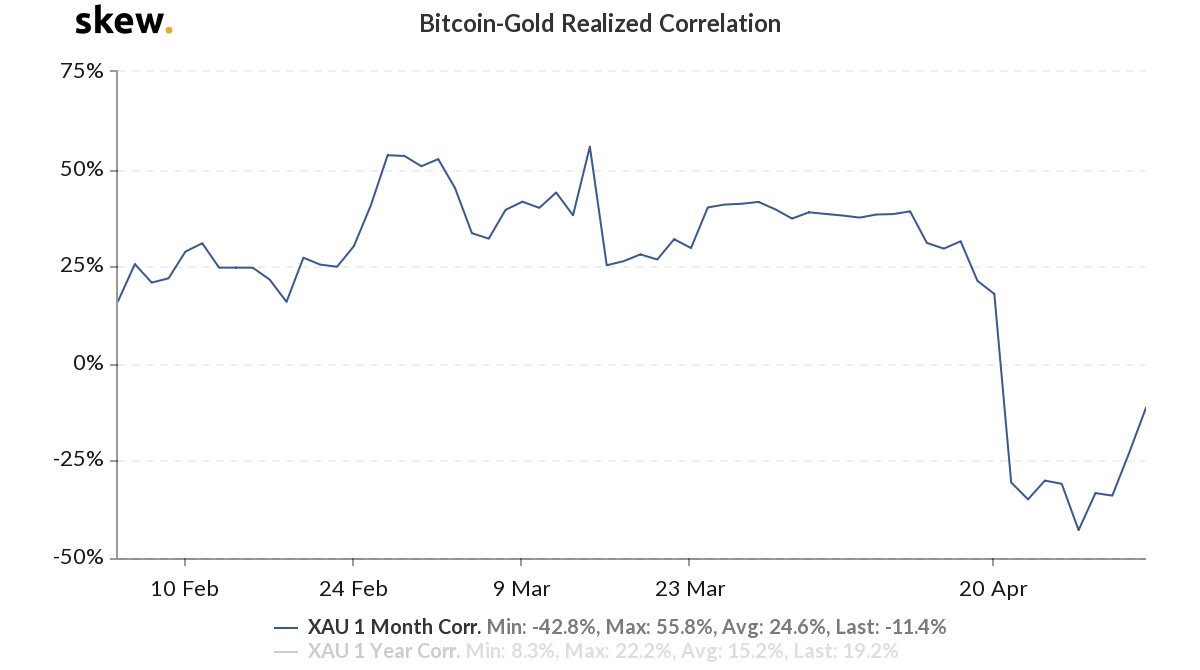 After having demonstrated low levels of correlation with gold, the asset that has dominated the store of value narrative for the longest time, market data from Skew still reveals a fairly low correlation between the two assets.

In fact, a recent report published earlier in the year echoed an opinion on similar lines, stating how Bitcoin’s long-term prospects include a ‘contagious’ effect in which,

“BTC may be evolving as a store of value asset and shown how this narrative has the potential to become contagious (just as the narrative of gold as a safe haven has been for centuries) we posit that bitcoin demand after the halving in May will follow a similar trajectory to gold during this recession.”

Related Topics:Safe haven asset
Up Next

Bitcoin is ready to fight economic turmoil; history is proof of that