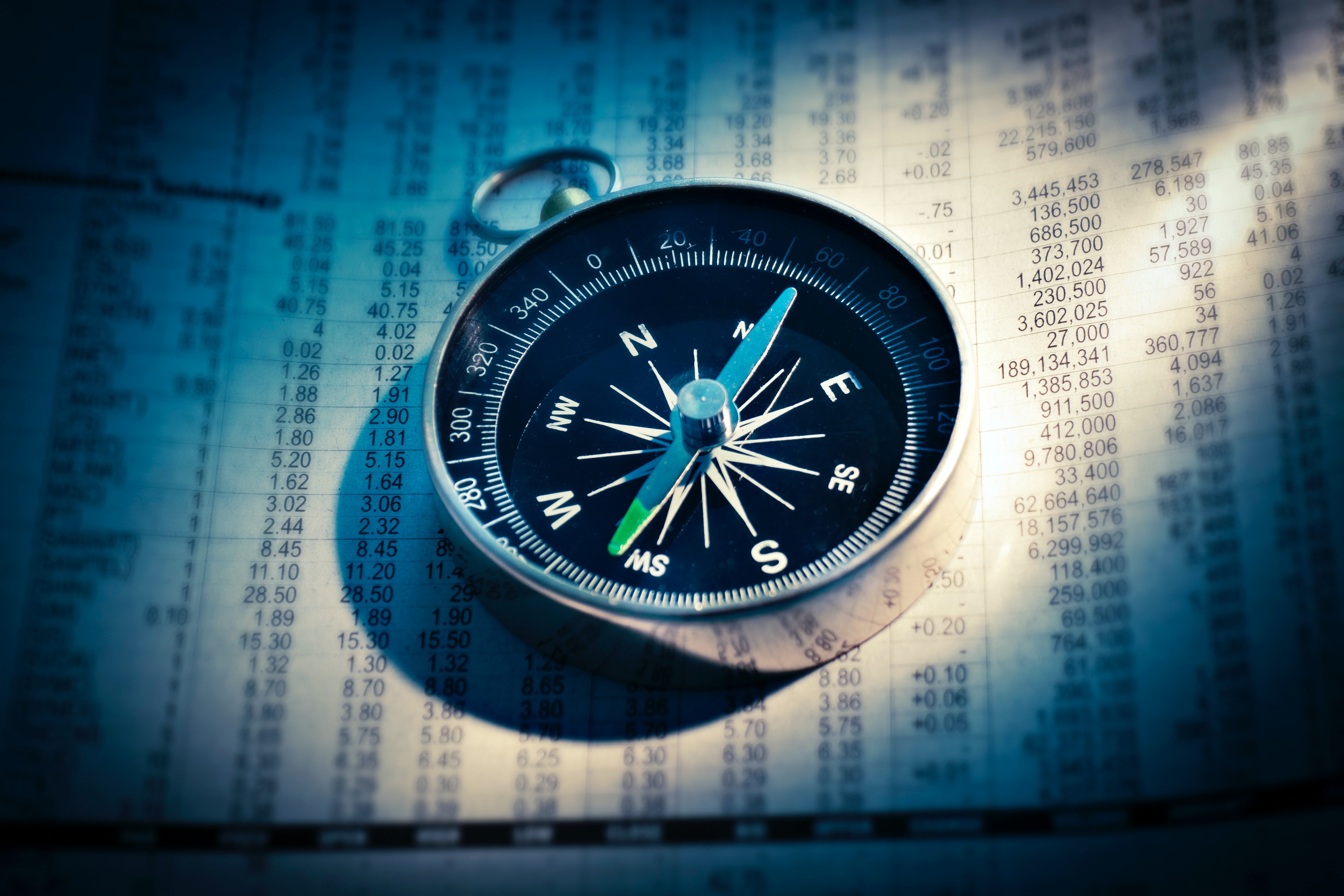 During the course of the decade, Bitcoin has had quite a few ups and downs. However, today it has cemented itself as a worthy competitor to the likes of gold, emulating much of the monetary metal’s qualities as a long term store of value. This is one of the reasons why many who were highly skeptical of Bitcoin in the past are now seeking to increase their positions in the oldest and by far the most dominant cryptocurrency out there.

In the latest episode of the Bitcoin & Co. podcast, Leo Wandersleb, Founder, Wallet Scrutiny spoke about how having a system of finance that is not controlled by a few powerful entities can do the world a lot of good. Bitcoin emerged out of the 2008 financial crisis and in many ways as a response to it. History often tends to repeat itself and 2020 may see Bitcoin once again operate in a similar financial environment as uncertainty looms large. Wandersleb noted that,

“It’s a system that is not controlled by a handful of people that do some back room deals and surprise the general public.”

He went on to add that in such a trustless system, the financial ecosystem is out of the control of everyone in it, making Bitcoin remarkably objective and honest in which vested interests are no longer an issue. He added,

“I prefer something that is just out of the control of everybody and that makes it a much more honest money and that doesn’t give the power to some central banks.”

With global uncertainty on the rise which has also, in turn, spiked inflation in most markets many are now turning to the trustless and safe-haven qualities of Bitcoin to act as a hedge against the current global macroeconomic situation. Interestingly, Founder and CEO of Tudor Investment Corporation, Paul Tudor, endorsed Bitcoin as a hedge against the current economic situation, he said,

“We are witnessing the Great Monetary Inflation — an unprecedented expansion of every form of money unlike anything the developed world has ever seen. The best profit-maximizing strategy is to own the fastest horse. If I am forced to forecast, my bet is it will be Bitcoin.”

Wandersleb believes that much of traditional fiance’s problems find a fix in Bitcoin and that when it comes to its robust and stable ecosystem there aren’t many competitors who can take on the king coin, he highlighted,

“I think there is a huge incentive to have just one ledger or just one cryptocurrency and the most stable one is Bitcoin, it’s the most solid. It has the biggest network effect cause most people are using it. So in order to replace Bitcoin, you would need something that’s not only twice as good in any given aspect, but it probably would need to be five times as good as Bitcoin in all its aspects.”

Related Topics:featuredSafe haven asset
Up Next

For Bitcoin, are the storage solutions and wallets on offer its weakest link?

Bitcoin volatility in a tug or war between calls and puts