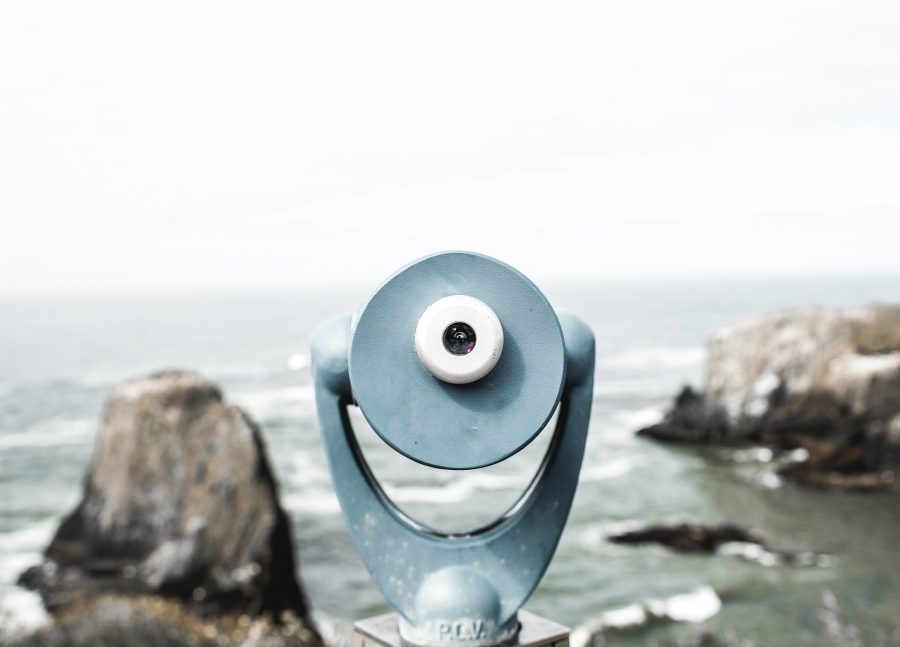 Bitcoin’s journey over the last month has been tortuous, to say the very least. The world’s largest cryptocurrency’s price has tumbled from $10,500 to south of $7,500, and its market cap has shed $50 billion over this period. As it stands, at press time, Bitcoin’s market cap stood at $140 billion.

With consecutive long squeezes, shorts have mutilated all hope in the market, and by the looks of it, there is still one last stretch remaining. A dip to $7,522, hopefully, will exhaust all the short sellers and provide respite for the longs to take over, at least for a short time. 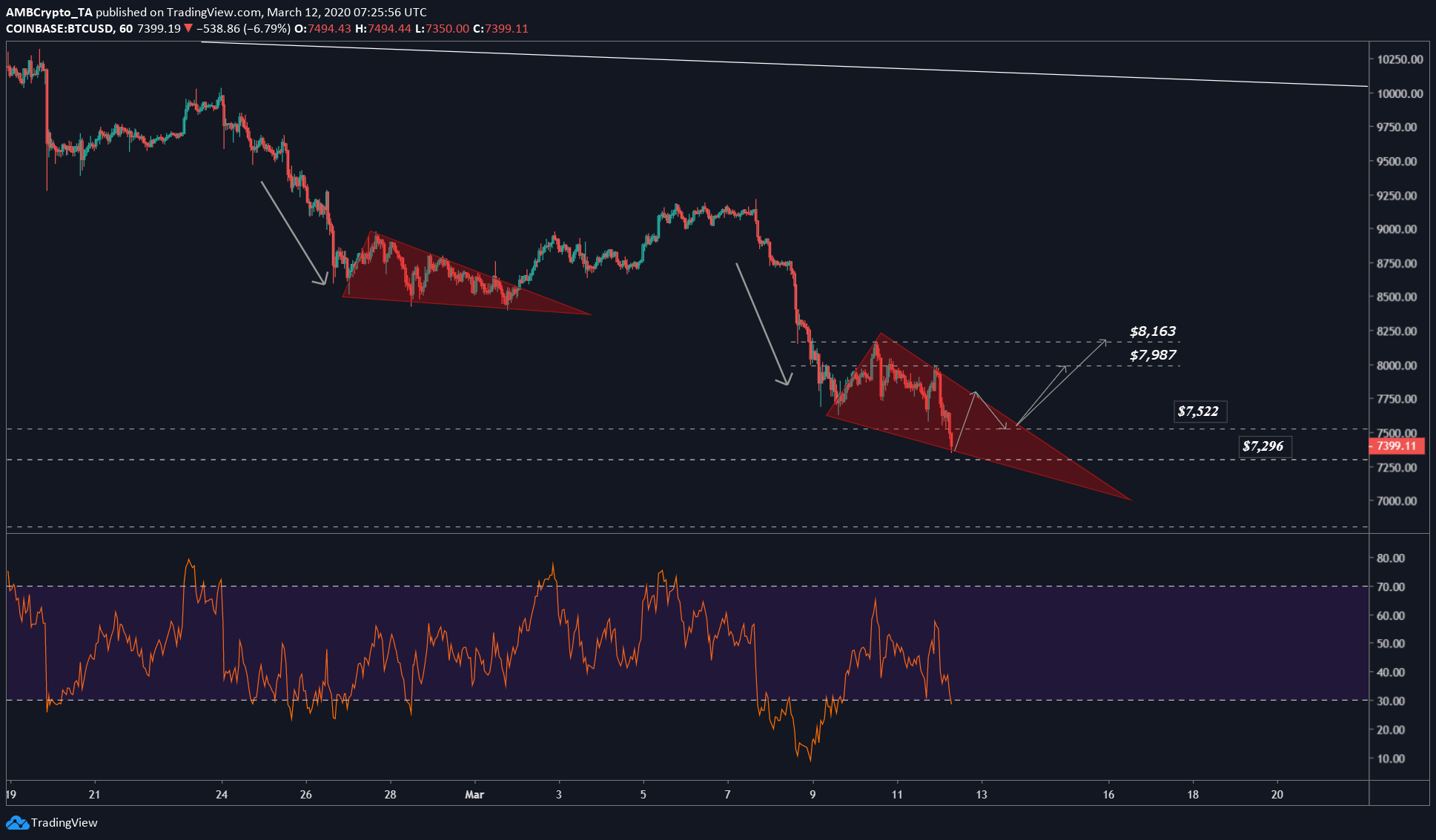 As the price evolves over the one-hour time frame, it is taking the shape of a falling wedge pattern, similar to the one seen in late-March. Both the patterns have a bearish prior trend, followed by the falling wedge pattern and a bullish breakout. Although early, the price seems like it will stick to this pattern

At press time, the RSI is also forming a lower high, indicating no divergence from the price. As BTC reaches $7,296, RSI will reach an oversold zone; this will be followed by a coup, with the bulls coming out on top. There is also a possibility where the price will dip lower than $7,296, considering the extremely bearish pressure.

Bitcoin Futures volume on both Bakkt and CME are facing depreciation yet again, with daily volume hitting $167 million on 11 March on CME, and $16.2 million on Bakkt. 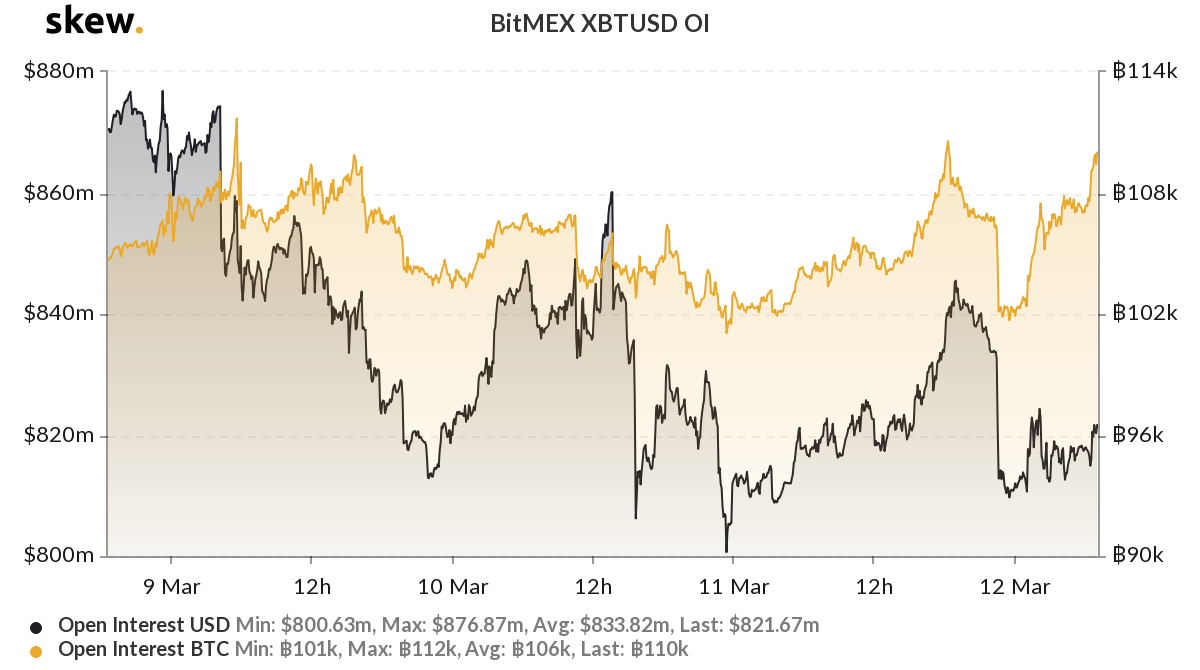 Even with decreasing volumes, the total Open Interest [OI] has hit $820 million. With the way markets are reacting, this might be facing a roadblock.

Bitcoin Options‘ OI is also nearing $800 million. However, the recent downtrend has contributed to the implied volatility spiking to 69%. The last time ATM volatility was this high was in November 2019, ie., 72%.

With too much uncertainty in the markets, the price of Bitcoin seems bearish. However, a dip to $7,400 and beyond seems more than likely. The same cannot be said about a surge for Bitcoin, until it finds support.