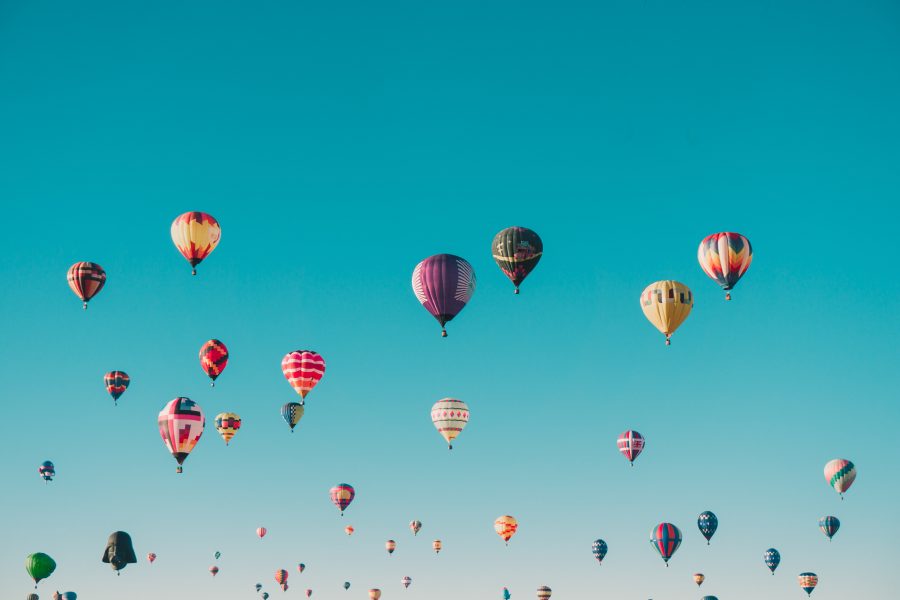 While cryptocurrency adoption has always been hindered by poor regulatory oversight, the Supreme Court of India’s recent decision to lift the ban on crypto trading using banking services has turned out to be extremely encouraging for the country’s nascent crypto-ecosystem. Since the judgment, multiple cryptocurrency players, many global players, have stepped up their investment plans in an attempt to solidify their presence in the country.

Perhaps it was Binance, one of the world’s largest crypto-exchanges, that first took the step to make a mark in the Indian market after acquiring Indian crypto-exchange platform WazirX, enabling Binance to gain access to over 1 billion potential crypto-users. In concurrence with this trend, Indian crypto-exchange CoinDCX announced today that it has pledged $1.3 million to fund cryptocurrency-related education, consumer engagement, and product awareness in India.

According to CoinDCX, the campaign will include seminars, online courses, community events, etc. in a bid to increase awareness and thereby, lead to significant growth in adoption rates in India.

According to Sumit Gupta, CEO and Co-founder of CoinDCX,

“Only 5 million people in India currently hold cryptocurrencies—less than 0.5% of the population. We believe, however, that by educating consumers and combating negative preconceptions of the industry we can boost the number from 5 million to 50 million so that everyone can unlock the benefits of digital assets.”

The development comes on the heels of Malta-based OKEx collaborating with CoinDCX to launch the latter’s new crypto-futures product for the market.

For crypto-firms like CoinDCX, India represents a market with a lot of potential. Presently, India has a huge unbanked demographic that has no access to the traditional financial sector and its banking services. As per data from the World Bank, India has over 190 million people who have no bank accounts. 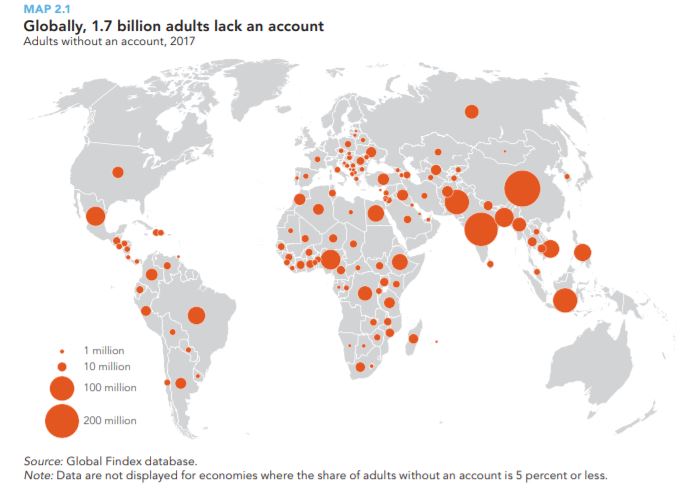 CoinDCX and the aforementioned case of Binance and WazirX is an attempt to capitalize on this sleeping market. In fact, efforts such as these have accelerated since the Supreme Court’s judgment.

Less than a week ago, global blockchain company, HashCash Consultants, had announced that it is investing $10 million in India’s crypto-industry in 2020. With the flood gates now open, it seems like 2020 will end up being an open season for crypto in India.

STEEM brushes aside controversy to surge as VeChain, Algorand fall