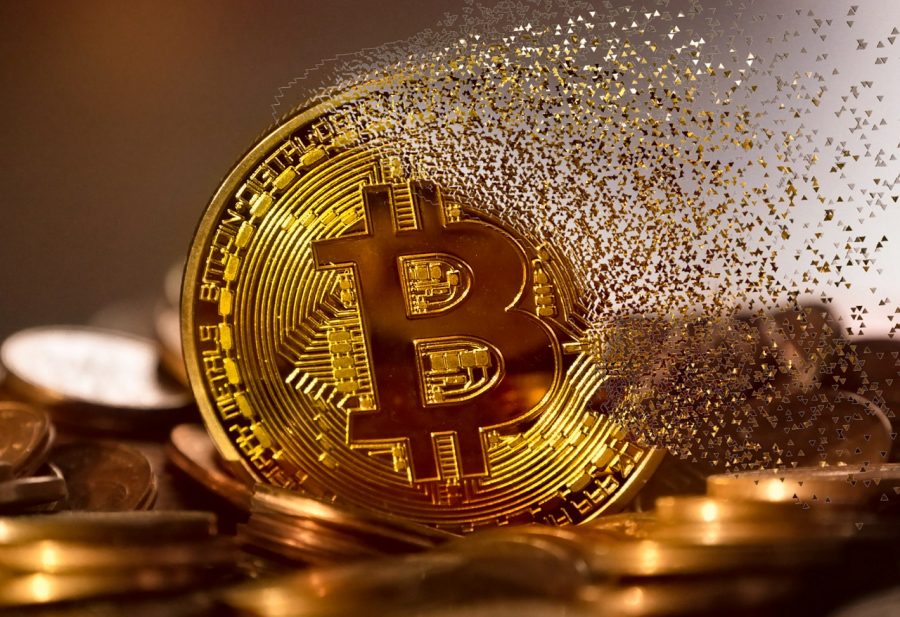 Bitcoin’s price fell to new levels today, with its impact being felt across the cryptocurrency market.  The price of the world’s largest cryptocurrency, while falling since yesterday, fell even more today, recording a price fall of 8% in just 8 hours. Like its previous three efforts to surpass the $8k barrier, Bitcoin fell again, unable to sustain any upwards momentum in the market. 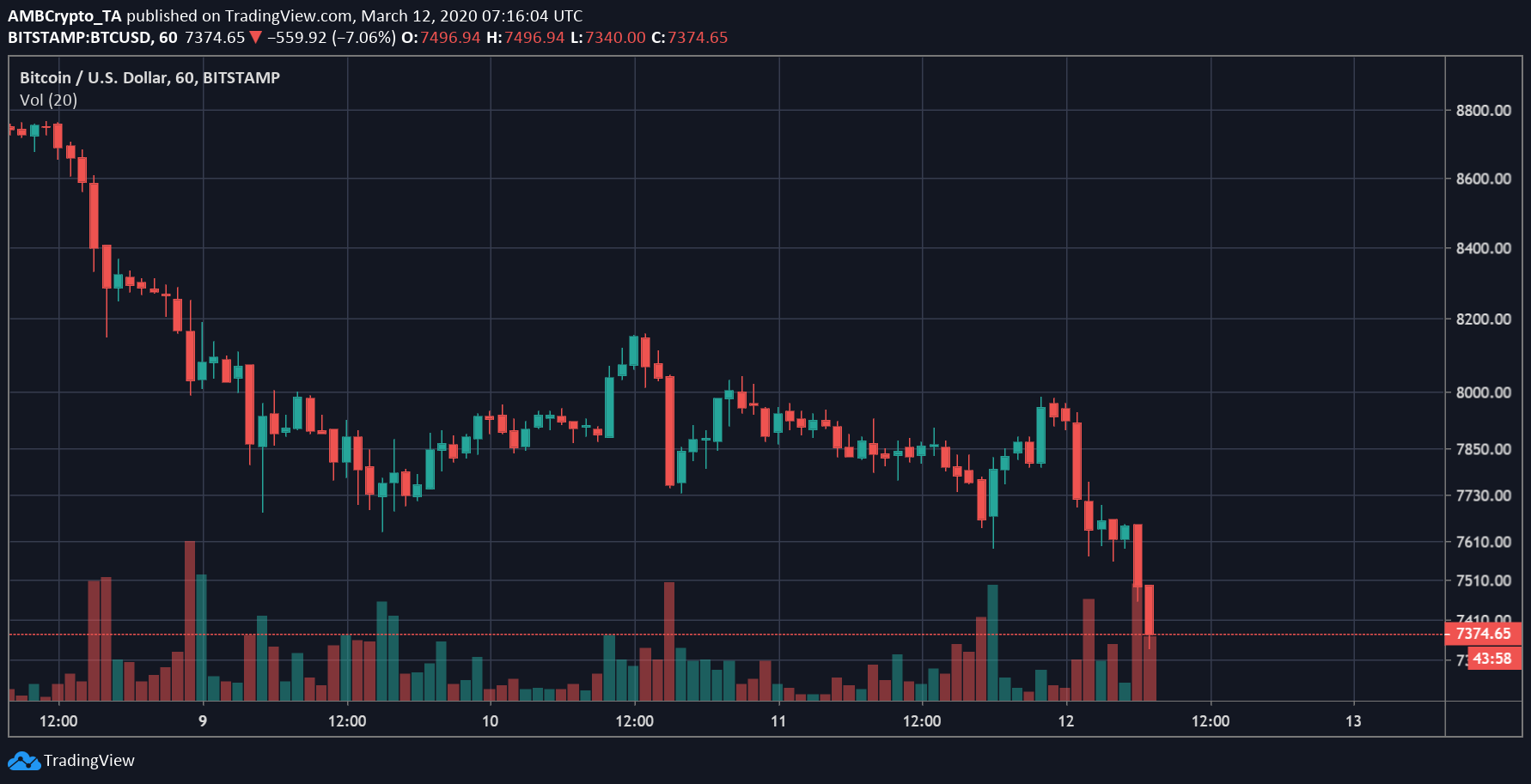 The total liquidation within the day was worth $47 million, with sellers’ contracts worth $36 million expiring.

The bear’s attack was not just limited to the BTC market, but took down the altcoins as well. Ethereum had suffered a loss of 14.29%, at press time, with the price of the coin falling from $196 to $168. This also corresponded with Futures contracts expiration worth $7 million. Out of the total liquidation, $6.6 million were longs liquidations, whereas $425k were buy liquidations.

Due to this strong correlation between BTC and XRP, the third-largest cryptocurrency fell by 13% and it has once again sunk below the $0.20 level. The value of XRP stood at $0.1863, at press time.

Breaking: Bitcoin falls by 24% in an hour to drop below 6k