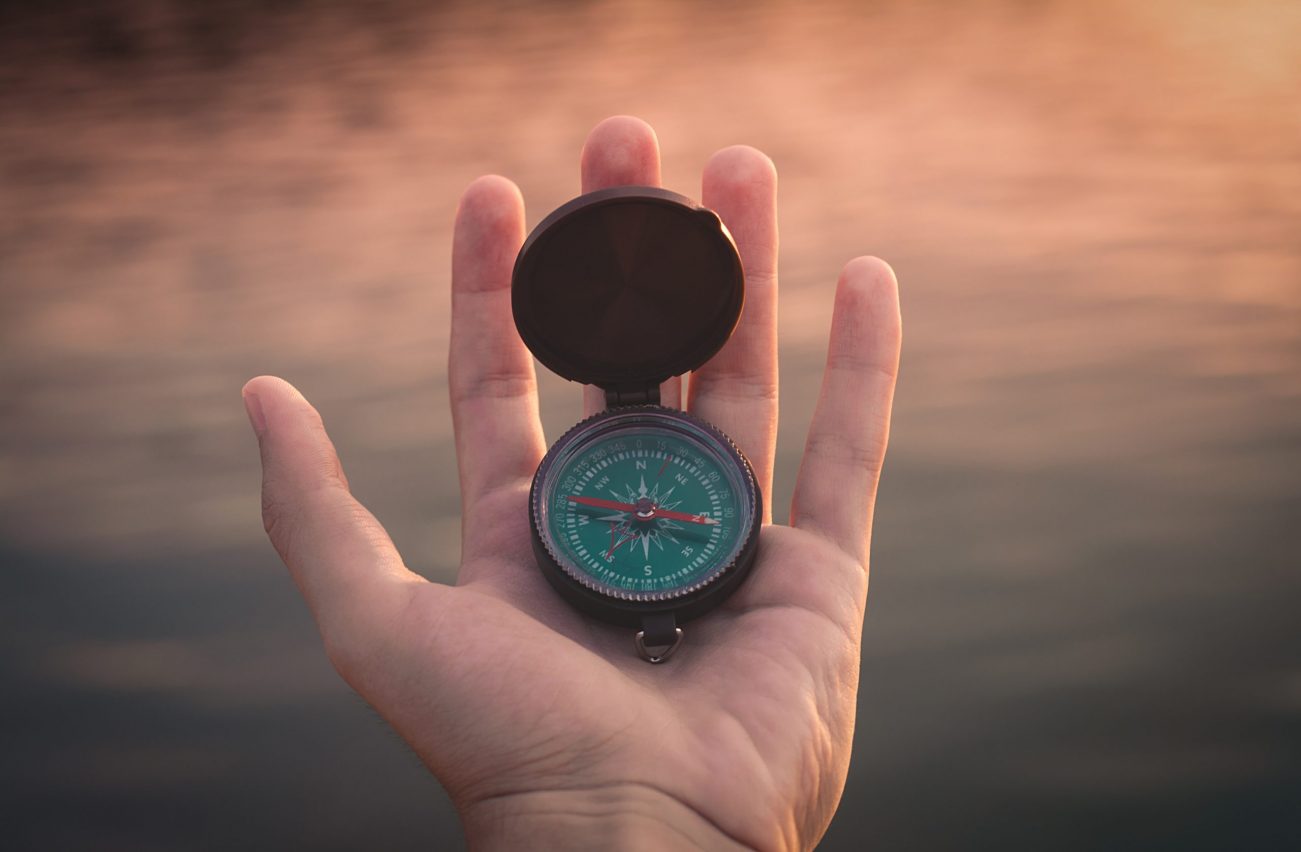 Bitcoin has started its rollercoaster ride yet again. This has contributed to longs worth billions being liquidated as a result. As long as we have high volatility, we can expect this trend to continue with Bitcoin.

At press time, Bitcoin was trading at $18,100, having recorded a 5.4% surge over the last 24 hours and a -3.3% fall over the previous week. Here, it was obvious, therefore, that the weekly timeframe would look bloody due to last week’s price drop.

However, even after the drop, Bitcoin’s price has started to surge almost in a parabolic fashion. Often, parabolic surges end up with a 60% to 70% retracement, with the same seen in last week’s drop too. The recuperation rally might also witness something similar this week, but scaled down. 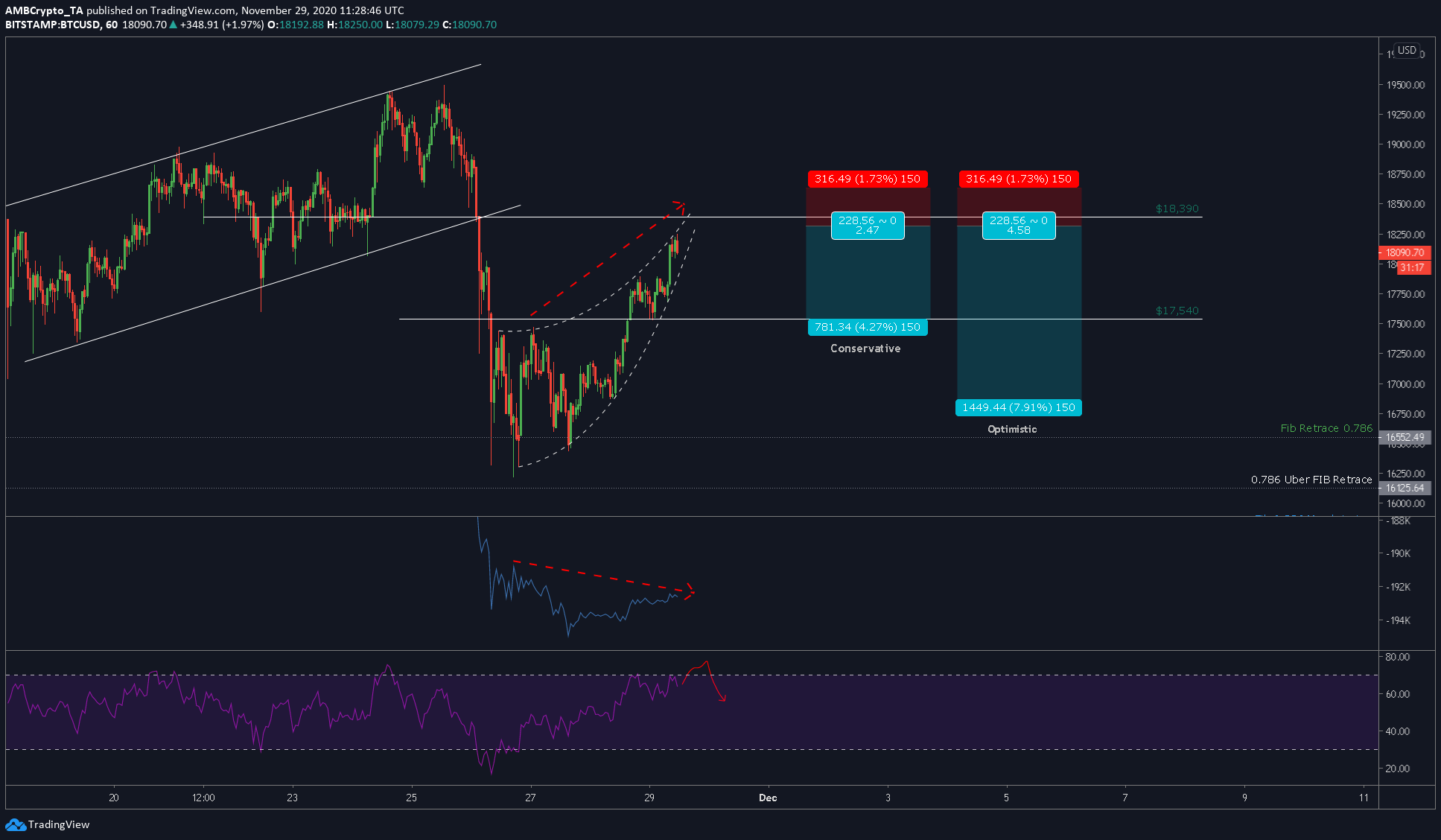 The attached chart highlighted Bitcoin’s parabolic ascent after a drop to $16,200. BTC’s price has managed to hit $18,250 [10%] in just under 3 days. At $18,550, there is a wall of sellers waiting to dump Bitcoin. Hence, we can expect a drop after the price hits this level. Overall, the scenario seemed bearish for Bitcoin, something that calls for a short play.

While not present on the chart, both the MACD and the Stochastic RSI indicated a potential bearish crossover soon.

GM lauded after minor exploit on SushiSwap is successfully mitigated