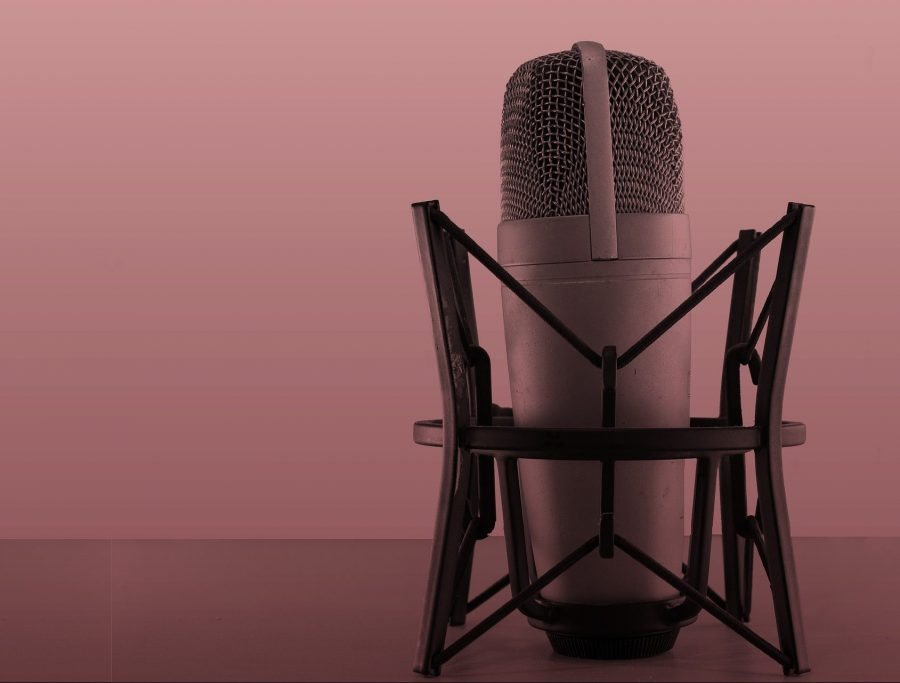 Matthias Tarasiewicz, Director of RIAT, a crypto-research firm, was interviewed by Douglas Tuman on the latest edition of Monero Talk. Tarasiewicz was also the primary organizer responsible for kickstarting the Monero meet-ups in Austria.

Tarasiewicz was first introduced to Bitcoin as a result of his interest in art, while he was engaged with a mining project. Hinting at other ventures, Tarasiewicz added that the “golden age of altcoins” was interrupted as ERC-20 tokens were unleashed on Ethereum.

Citing Satoshi’s original whitepaper, Tarasiewicz said that the “idea of the one CPU one vote system” was compromised with the growth of Bitcoin, and the “availability of ASIC mining” brought about centralization. Thus, mining pools were established and now, the process of mining Bitcoins takes place primarily in China, he pointed out.

According to Tarasiewicz, Monero is a cryptocurrency that dares to question the usual narrative displayed by Bitcoin maximalists . The fact that Monero is effectively trying to be an ASIC-resistant currency shows that the community and developers are willing to carry on experimenting in order to preserve decentralization and anonymity.

Tarasiewicz also had the recent opportunity to interact with Andreas Antonopoulos. According to Tarasiewicz’s observation, Antonopoulos often fails to recognize the advent of other projects that aim to work towards Satoshi Nakamoto’s long-held dream.

As a “technology theorist” and a crypto-anarchist, Tarasiewicz is fearful of the way surveillance is progressing. He spoke of how devices are being systematically designed so as to ease the process of intelligence agencies who seek to wipe out privacy entirely. The two discussed the possibility of a Monero-centric hardware wallet being released in the near future, and how “truly open source” wallets are rare. Tarasiewicz also recommended Trezor, claiming that “the firmware is amazing.”

Monero is scheduled for a network-wide upgrade soon, one that will bring in the RandomX PoW algorithm. This is scheduled to happen by the end of November this year.