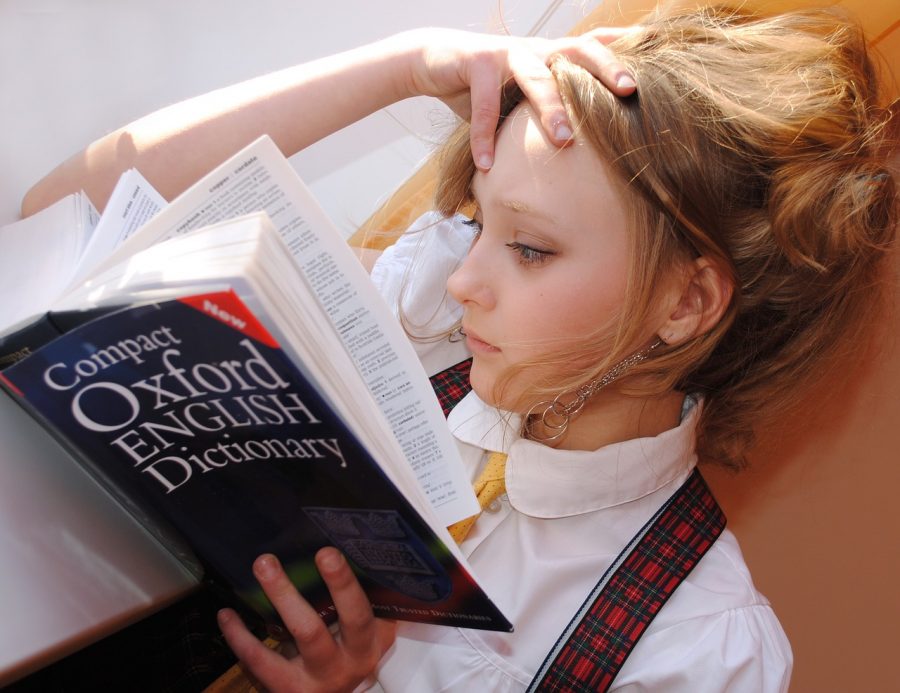 The Oxford English Dictionary’s (OED) latest quarterly update has listed ‘satoshi‘ as one of the definitive words of the English language. According to the announcement, OED described satoshi as, “The smallest monetary unit in the Bitcoin digital payment system, equal to one hundred millionth of a Bitcoin.” 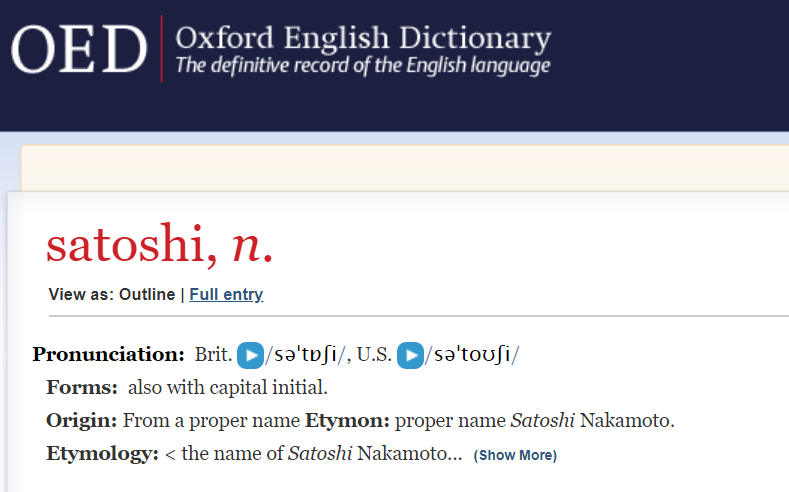 Satoshi joins “cryptocurrency” and “Bitcoin” as the only crypto-related terms to find a home in the Oxford English Dictionary.

The term ‘cryptocurrency’ was added in the previous quarterly update, while Bitcoin was featured by the OED in 2014, with the king coin being defined as “a digital currency in which transactions can be performed without the need for a central bank.”

The news was first broken online by crypto-enthusiast,@Rhythmtrader, who tweeted,

“The Oxford English Dictionary just added “satoshi” to it’s list of officially defined words. Someone working there must be stacking sats.”

Here, it is important to note that while Oxford English Dictionary listings remain permanent, Oxford Dictionary Online (ODO) may remove it as and when required. This may be yet another chapter in the growing acceptance and recognition of the cryptocurrency market by mainstream institutions.