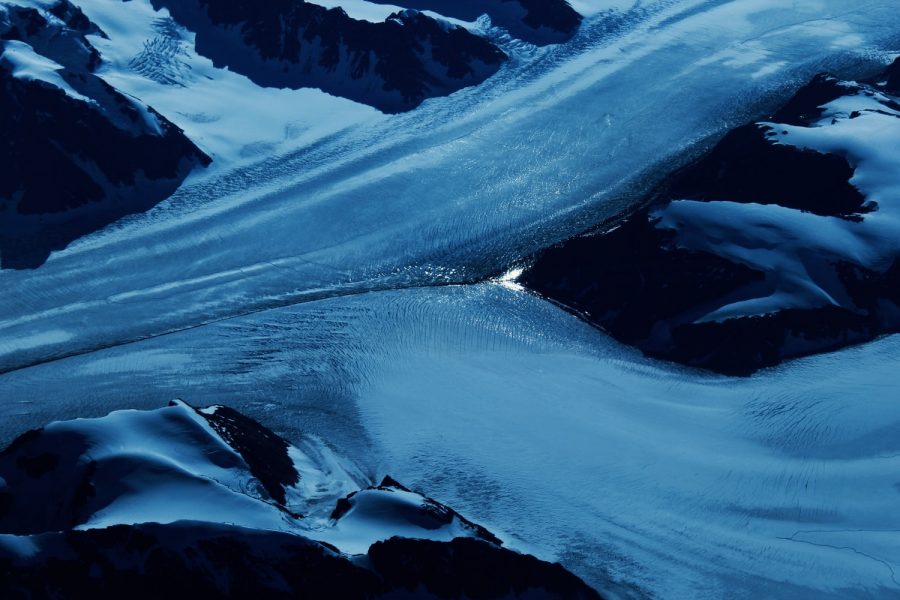 Despite decentralization being the primary focus of cryptocurrencies and blockchain-related projects, centralized projects seem to be accumulating a larger portion of the industry. Apart from this, several projects claim to be entirely decentralized when they are not. Bitrefill’s CCO John Carvalho went on to highlight the same in a recent interview.

MakerDAO was in the news lately following the launch of its much-awaited Multi-Collateral Dai [MCD]. The foundation is considered to be decentralized; Carvalho, on the other hand, believes that it uses the term decentralization “way too loosely.” He said,

“But when you start making something that only involves a couple of dozen people I don’t think you should be using the word decentralized. You’re talking about an organization that has securitized its shares into tokens but there’s still an organization. They are still real entities doing real business trying to accomplish a thing, providing a service, whatever.”

AMBCrypto has reached out to MakerDAO for comments on the same. The article will be updated.

He pointed out that their scheme had a very central point to it as it’s still a very small thing despite having an index or having somebody that administers everything and even having voting systems. Carvalho stressed on the necessity of quantity for decentralization. He said,

“When you have a small amount of actors they can conspire. And what you really have in your hands is a cartel. You don’t have a decentralized thing.”

Additionally, Carvalho highlighted that governance can never be part of the blockchain. He detailed that if in case one puts governance into the blockchain, it could be leveraged against people.

“Governance doesn’t belong on a blockchain. You want as little governance as possible to be baked in. The more governance you have baked in, the more susceptible it is to being a predatory or being basically an attack factor.”