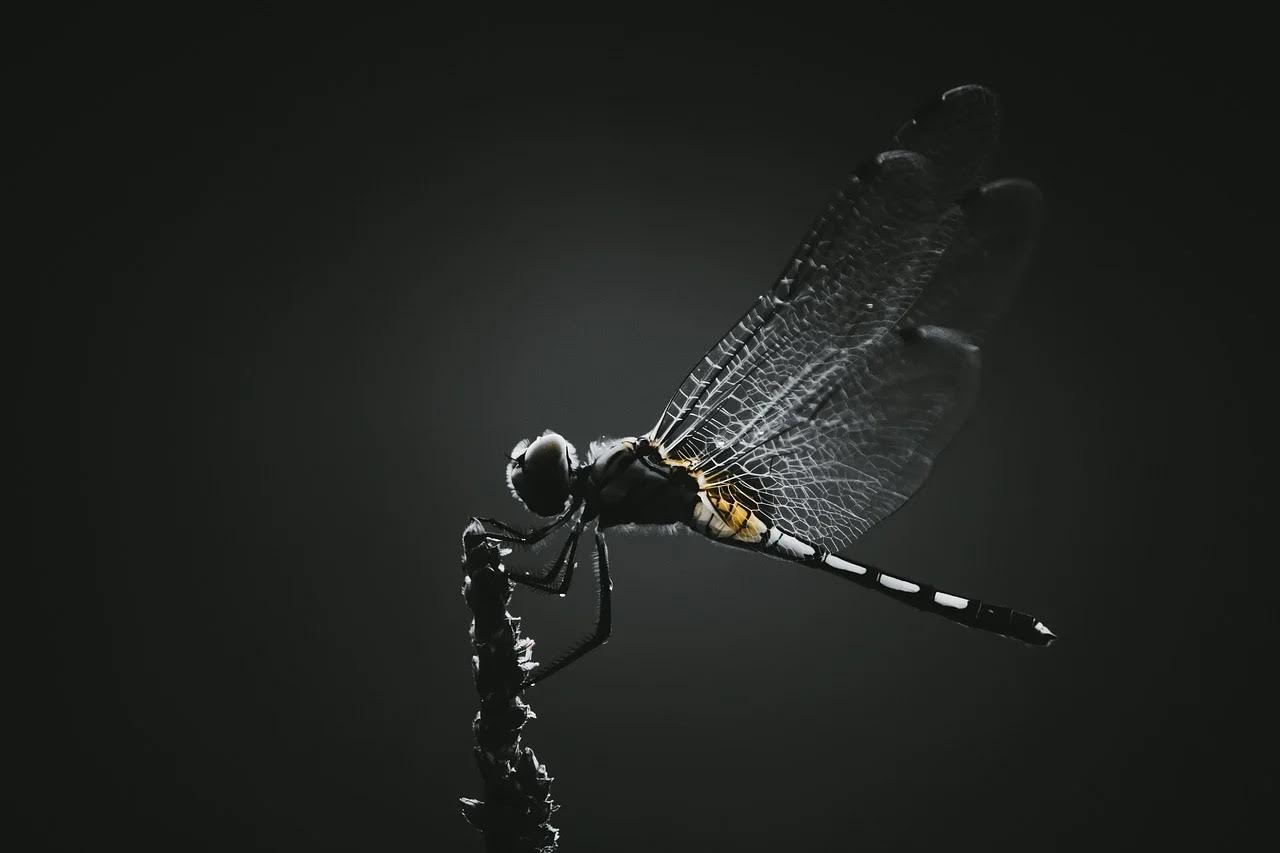 Privacy-focused cryptocurrency Zcoin today announced the testnet launch of its network, dubbed the Lelantus protocol, which will give Zcoin (XZC) users more robust privacy features, according to a release shared with AMBCrypto. The mainnet launch is slated for the end of 2020 and until then Zcoin hoped that users would try the testnet and offer feedback on the same.

With regard to Lelantus, Zcoin aimed to provide the “same” anonymity as cash and has employed the use of decisional Diffie–Hellman (DDH) assumptions, which according to the network would enable it to run a trustless operation.

Zcoin developers have done away with the need for fixed denominations, meaning its users can mint arbitrary amounts and even spend “partial amounts” without revealing values. According to Zcoin this would create greater privacy.

Zcoin explained that in order to anonymize transactions, Lelantus testnet will allow users to destroy arbitrary coins and redeem new coins that appear to have no previous transaction history associated with them.

Such a cryptographic approach which is in use by Zcoin for its testnet seems to be of interest to Monero, whose Triptych update and cryptographic ring signatures are similar to the Lelantus features. However, in recent news, Monero announced a network ‘Oxygen Orion’ upgrade, which will implement a new software- the linkable ring signature protocol- called ‘CLSAG,’ to make its transactions “lighter and faster.”

Although Zcoin may have added robust privacy features, it will be interesting to watch the network’s take on transaction speeds, like in the case of Monero.