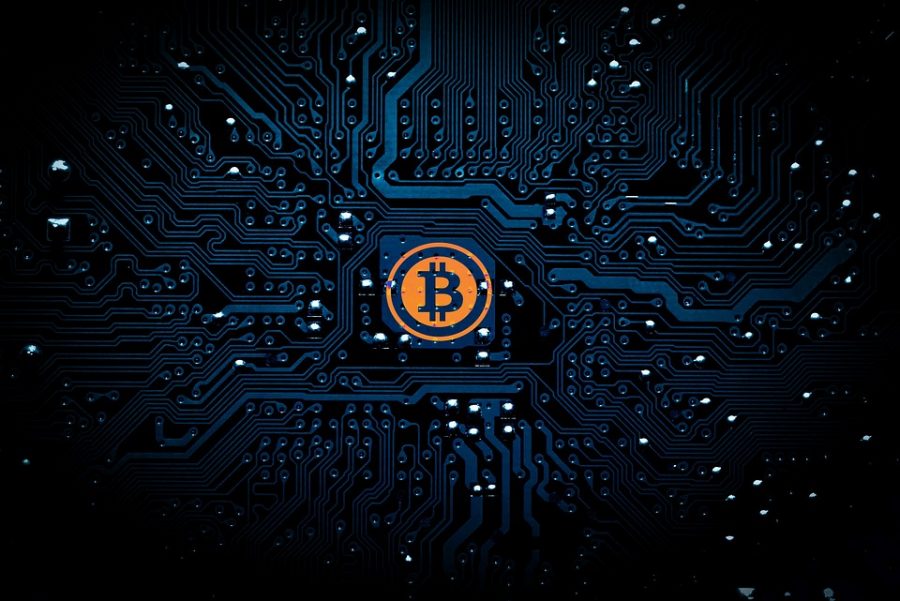 The past week has been brutal for most cryptocurrencies after the market saw the back-to-back fall of Bitcoin, which subsequently led to most of the market diving into the red zone. According to the CoinMetrics’ latest report, the poor performance was noted throughout the large-cap, mid-cap, and small-cap assets through Bletchley Indexes. The index recorded the falls experienced by the assets to be between 19% and 24%.

“There was a small discrepancy in small-cap assets which performed the worst against their Bitcoin pairing, evidenced by the Bletchley 40 falling 6% compared to ~1% falls for the Bletchley 10 and Bletchley 20.”

“However, since Bitcoin has started to stagnate and even fall in price, its correlation with mid and small-cap assets has started to increase again.”

The report also noted that a long and sustained level of correlation was historically considered a phenomenon, one that has continued since the beginning of the bear market in 2018.

Despite the fall on 27 November, Bitcoin had risen by 2.49% within an hour, at press time, and was valued at $7,269.46. The fall had pulled the price of Bitcoin to under $7k. However, it appeared that the market sentiment pushed the price of the coin over this mark. Likewise, the correlation was evident throughout the market as the valuations of other altcoins climbed as well.