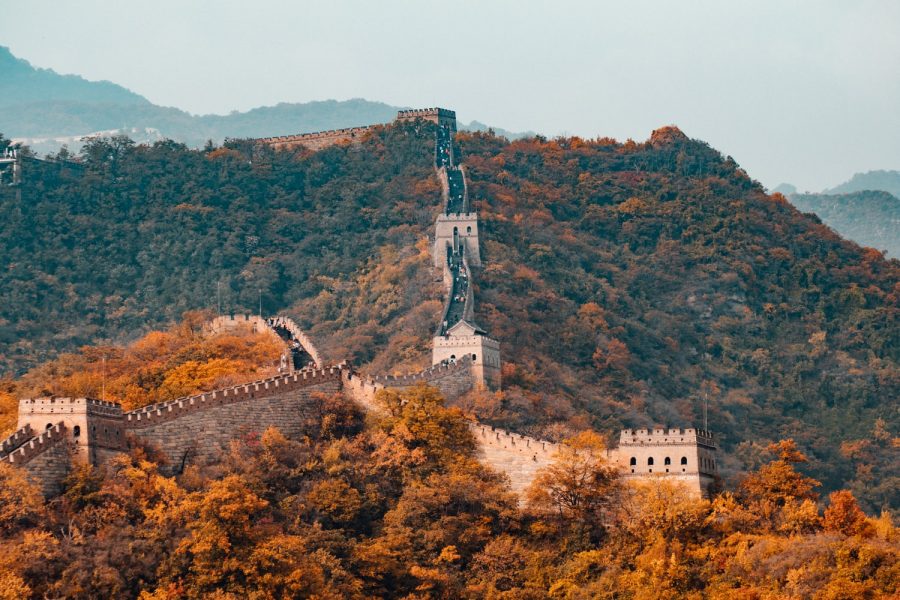 After Facebook’s Libra grabbed all the headlines for a few months, it would seem that China has replaced it as the crypto-market’s top headline. Ever since Xi Jinping’s historic proclamation in favour of blockchain, much of the market has been eager to see the steps the country will take in the sphere of crypto. This, despite the fact that the People’s Bank of China has asserted that the country is bullish about blockchain technology, and not Bitcoin or other cryptocurrencies.

In a recent interview, Alex Gladstein, Chief Strategy Officer at the Human Rights Foundation [HRF], expanded on China’s latest interest in crypto and blockchain technology. He compared the open permissionless censorship-resistant technology of Bitcoin to the system of surveillance and control that  Xi Jinping is trying to set up.

Speaking from the point of view of human rights, Gladstein believes that the goal of the Communist party is to control the activities of Chinese citizens on a micro-level. Bitcoin was built to provide the opposite of the same, which is sovereignty and an escape from that system, Gladstein added.

Further, Gladstein is adamant about the notion that Chinese President Xi Jinping would not concede in favour of decentralization or censorship resistance that could be found in Bitcoin. He went on to decode the motive behind China’s interest in blockchain technology, stating,

“In fact, the system will be built so that the censors or authorities within the banking system, whether it’s at the central bank, where the government would have total control and knowledge of every single transaction aided by artificial intelligence.”

With the creation of the digital yuan, Gladstein speculated that China wouldn’t have to go through the process of seeking customer information from payment companies, while also achieving the goal of complete cash elimination. He added,

“So their goal is to literally get rid of all paper and middle money and replace it with something that’s completely trackable. And that is certain, the dream of any dictator.”

The civil unrest in Hong Kong is surging by the day, with most of the protests mainly focused on seeking autonomy and decentralization. More recently, the protestors realized that they were being monitored by China through Telegram. Following the revelation, the admin of Hong Kong’s protest app had stated that the digital Yuan might act as a surveillance tool for the government. Gladstein pointed out that the country is veering away from Bitcoin as it would fail to serve as a “micro surveillance” medium for the government.

Additionally, Adam Back, Co-founder of Blockcstream, also commented on how China has blocked Bitcoin, tweeting,