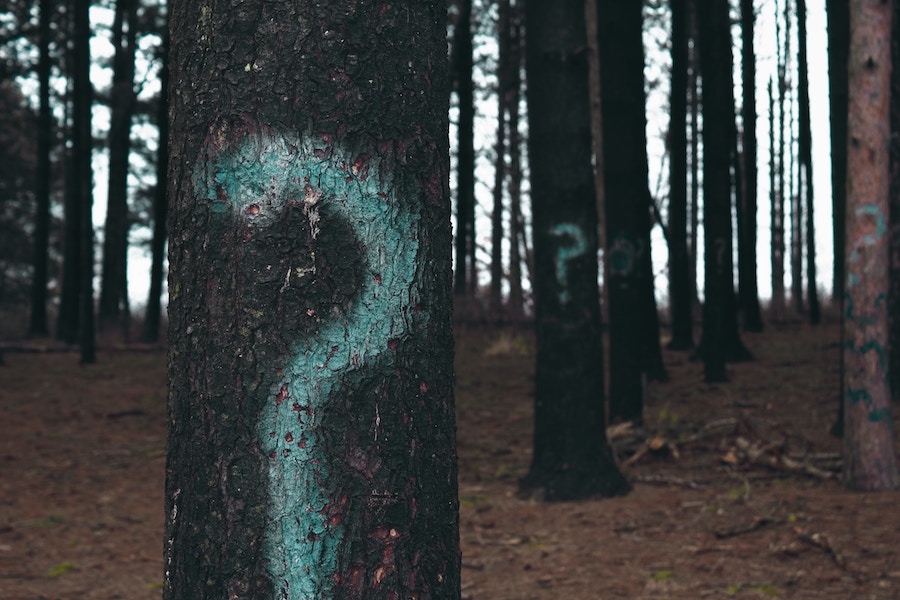 Monero has been up and ready for the upcoming network upgrade for quite some time. The cryptocurrency will be seeing a shift from the CryptoNight R proof-of-work algorithm to RandomX, one of the most awaited ASIC-resistant algorithms.

Along with this, the upgrade will also phaseout long payment ID, which is being done in order to improve privacy, user experience, and also “reduce support work for services and exchanges.” The other upgrades include requirement of at least two outputs for transactions and “ten-block (approximately twenty minutes) lock time for incoming transactions will be enforced on a protocol level.”

The leading fungible cryptocurrency and its upcoming upgrade were one of the topics discussed by Matthias Tarasiewicz – Director of RIAT – during a live interview for Monero Talk. Douglas Tuman, the host of the show, asked Tarasiewicz whether he viewed Monero as a second-generation cryptocurrency and as a reaction to technological shortcomings in Bitcoin.

While agreeing that Monero was indeed created to address the shortcomings of Bitcoin, Tarasiewicz also highlighted that the cryptocurrency was very different in comparison to the coin that’s often dubbed as ‘digital gold.’

“There was a lot of technological changes that have been put. Also in a way, it’s a complete groud up a rewritten different system. So, technically it’s not an altcoin, which is like just a fork of Bitcoin because it has been like rewritten and it’s like very very different, it has a lot of different properties […] it wouldn’t qualify as this very old term of altcoins.”

The researcher also stated that Monero was “hard to be implemented in different hardware and exchanges,” taking into consideration that its codebase was completely different. He further stated that this was also the reason Monero has not yet seen “total adoption,” adding that this will be solved in time.

Additionally, Tarasiewicz went on to express that he finds it “fascinating” that not many people pay heed to one of Monero’s basic elements: its privacy aspect, which is “totally lacking in Bitcoin.” Following this, he spoke about Monero’s upgrade to RandomX, and its previous attempt to ward off ASIC centralization. He said,

“[…] we’ll have a protocol upgrade soon where we’ll see very interesting developments, this kind of ASIC resistance, in my opinion, is also super interesting thing from a research perspective thing to look at, from a game-theoretical thing to look at.”

Tarasiewicz further pointed out even Satoshi Nakamoto constantly spoke about the idea of ‘One CPU, One Vote’ system in the whitepaper, which was “totally undermined by the arms race that was introduced through developing these FPGAs, ASIC mining and so on.”

“[…] there has been a time, in the very early age of Bitcoin, where there was a lot of discussion on Bitcoin talk about like ‘okay, is this a good thing or not.’ It was a good thing as long as the miners could still produce coins, but if you look now who’s busy securing these large networks [….] there’s a huge centralization happening.”

“This is the one thing which I find like extremely interesting with Monero that there’s an attempt to have ASIC resistance. So, it’s in a way very resistant or like a currency which questions things or criticizes things. That’s what I like about it.”

Cryptocurrencies excluding Bitcoin are a ‘gaggle of geese’