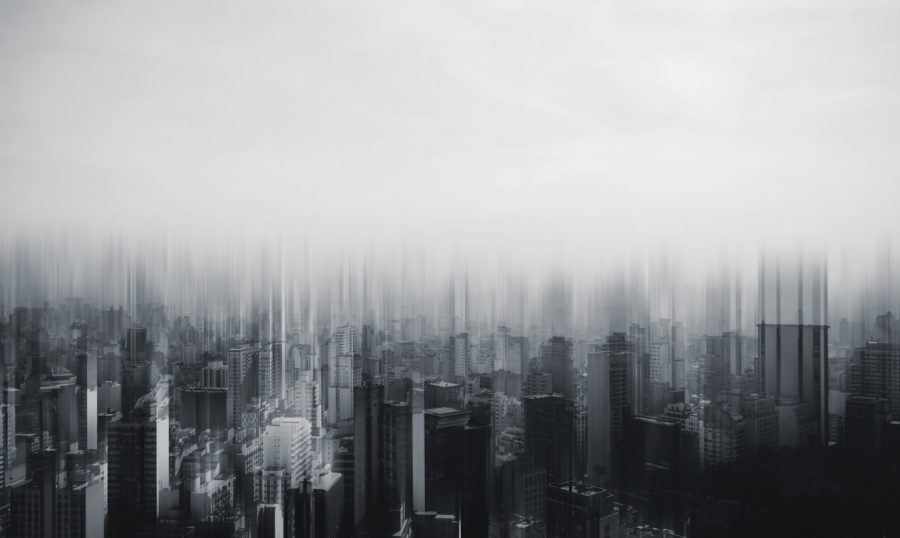 Since the launch of Bitcoin, the first and largest cryptocurrency by market cap, the cryptocurrency ecosystem has welcomed several other crypto-projects. However, not everyone in the industry has welcomed these with open arms as several influencers have taken a jab at new, incoming crypto-projects. This type of behavior is labeled by some as ‘Bitcoin maximalism.’ Kraken’s Dan Held, however, has now come out and proposed  ‘Bitcoin Minimalism.’

The Director of Business Development at Kraken had previously published a blog post elaborating on Bitcoin minimalism, a blog post which suggested that the king coin was a minimalist philosophy. Held recently appeared in an interview and elaborated on the same. He pointed out that the term ‘Bitcoin maximalists’ originated from Ethereum’s Vitalik Buterin.

“Vitalik is an equally brilliant marketer, as he is an engineer,” Held said. He added that Buterin knew that the most critical voices in the room had to be marginalized and that’s when he coined the term ‘Bitcoin maximalism.’ Additionally, Held claimed that Buterin knew that the same people were also right about the scalability and viability of Ethereum, which is the reason why the network is now rolling out Ethereum 2.0. Further, he elaborated on how the term represents Bitcoiners as not being very open-minded.

Since Silicon Valley is all about open-mindedness, Held said,

“Vitalik was successful in marginalizing Bitcoiners in silicon valley, hence why Ethereum is so popular over the last few years. Which is really disappointing.”

In the aforementioned blog post, Held had also used the example of Bitcoin’s several features, including the code itself, to highlight how Bitcoin stood for minimalism, as opposed to maximalism.

While Held stressed on the importance of saving, he pointed out that there are no other networks that have anything similar to stacking sats. According to Kraken’s BDO, stacking sats reinforces the idea of saving as it is essential for an economy to work.

Additionally, Held also commented on the king coin’s price, stating that he believes that the crypto-market is “fatigued.” However, he also suggested that the current cycle is repeating itself as this is a “boring period” before the bull run.

Related Topics:KrakenVitalik Buterin
Up Next

Bitcoin’s network may have lost over 1.5 million BTC since 2010