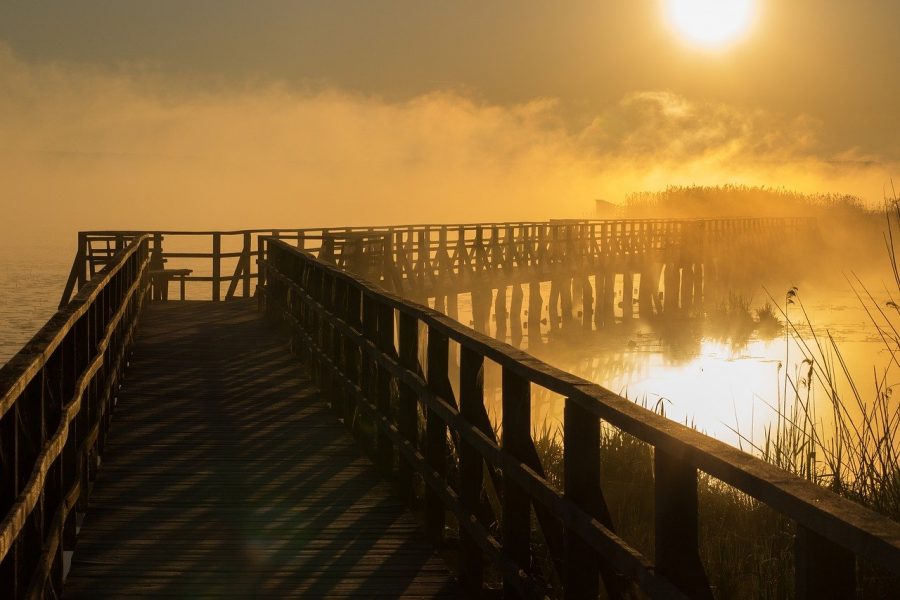 Bitcoin advocate Andreas Antonopoulos has been one of the foremost proponents of cryptocurrencies and crypto-adoption. The entrepreneur recently featured in an interview with Ivan on Tech to discuss Bitcoin’s Lightning Network and other related developments. Addressing the advantages of the Lightning Network, Antonopoulos said,

“Because of the capability of micro payments and having instant settlements of transactions, with high security and privacy on Lightning Network, you can build some interesting applications that you can’t do today with any Layer 1 blockchain. And certainly not with traditional financial services.”

He went on to explain the development cycles in the crypto-system, adding that through “fragmentation, exploration, consolidation, and inter-operability standardization,” Lightning Network will eventually help bridge multiple disconnected ecosystems through various trustless agreements. He also called out those calling for the approval of crypto-associated exchange-traded funds (ETF), stating that it’s bad for the crypto-space because,

“Owning and controlling Bitcoin with your own keys gives you a whole set of capabilities. Among other things, you have the right to choose the fork of Bitcoin to exercise economic activity on, fees on a transaction to prioritize, it or which consensus to opt to.”

According to Antonopoulos, investing in Bitcoin through ETFs and custodial exchanges takes away control from users to choose the above “rights” as the users do not own the key to their Bitcoin investments. Such scenarios also allow fraudulent organizations to sell unbacked Bitcoin contracts, which is bad for cryptocurrency’s global adoption. He concluded by stating,

Bitcoin Cash could surge by a thousand times: Roger Ver