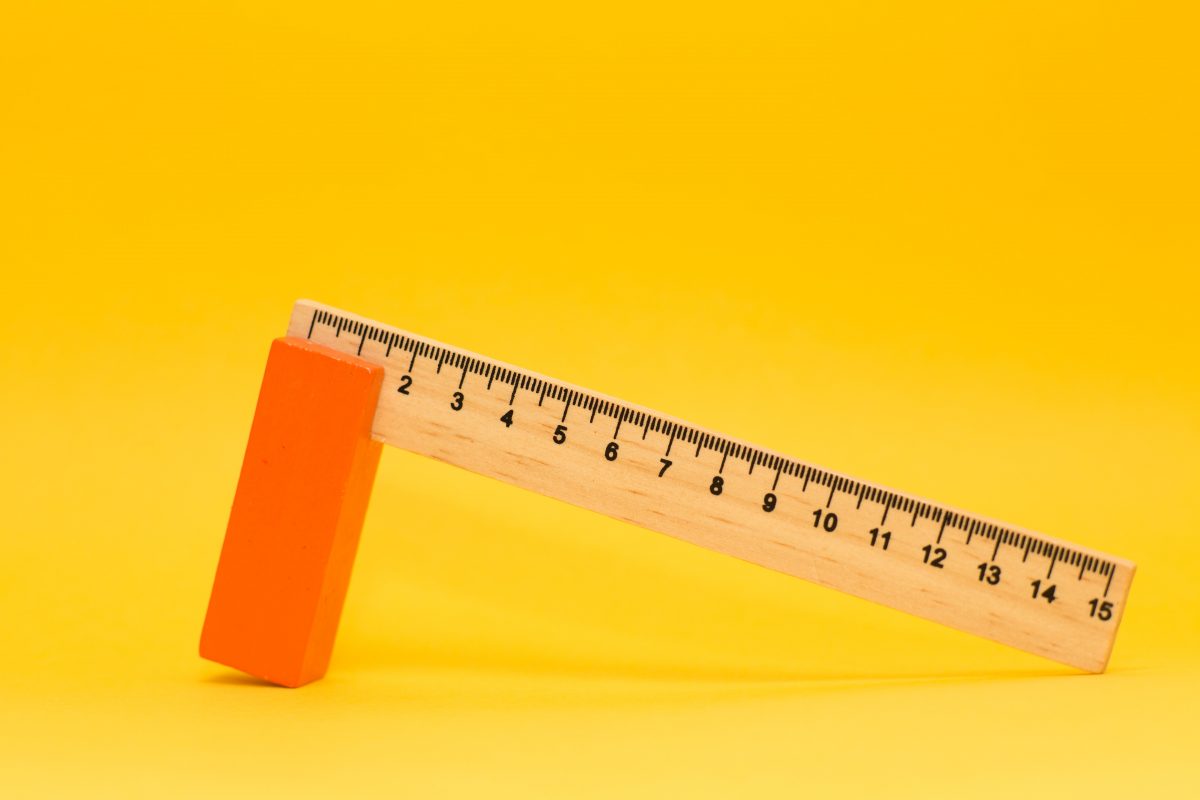 Who appointed Goldman Sachs arbiter of the world’s financial assets? Even with the investment bank decrying Bitcoin, unequivocally stating that the cryptocurrency is “not an asset class,” the speculation surrounding the ‘magic internet money’ is slowly dying.

Bitcoin since being introduced to the world over a decade ago has been called much the same names as the leaked Goldman Sachs pitch deck likened it to. “We believe that a security whose appreciation is primarily dependent on whether someone else is willing to pay a high price for it is not suitable investment for our clients,” stated the deck.

Leaving aside the use of “security” to Bitcoin, the investment bank which was charged with “misconduct” during the 2008 financial crisis, is playing to the same ‘Bitcoin is a speculative asset’ tune that the rest of the cryptocurrency opponents whine to. But it looks like Bitcoin’s data points otherwise.

According to a report by Stack Funds shared with AMBCrypto, the market is moving speculation to calculation. Lennard Neo, head of research at Stack Funds stated, “a bulk of speculative interest has been removed from the Bitcoin market,” looking at the cryptocurrency’s MVRV ratio [market value to realized value] ratio. 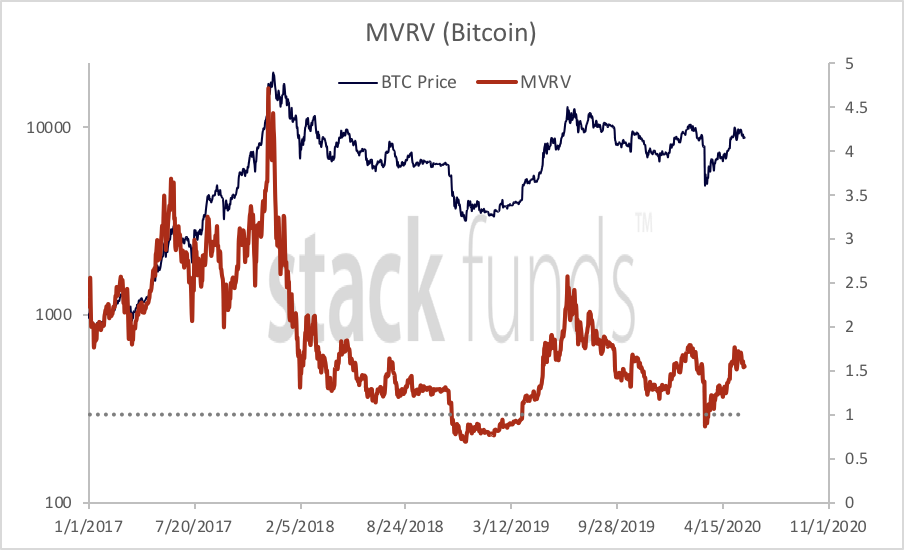 This ratio, according to the report, looks at “insights on sentiments.” Looking parallel-y at the market capitalization of Bitcoin, which according to CoinMarketCap stands at $174 billion, and its realized capitalization, which is measured at the price a single Bitcoin was last moved on-chain.

Given the number of dormant Bitcoins in the market, the realized market capitalization metric provides a better picture of the actual worth of the Bitcoin market, based on activity. Just recently, it was reported that over 60 percent of all Bitcoins on the blockchain have not been moved in the past 1-year increasing the argument of what Bitcoiners like to call, “hodling.”

The Stack Funds’ report states the MVRV ratio is currently at “1.5 handle,” a 68 percent drop from a high of 4.7 back in early 2018, when the infamous ‘crypto-winter’ was just rearing its ugly head. The ratio, in 2019, peaked at over 2.5 with the price reaching its yearly high of 13,800. Since then it has been dropping, moving in accordance with the daily price of Bitcoin.

“History has shown that any accumulation of Bitcoin when MVRV falls below 1.0 has proven to be profitable,” stated the report, positing that the MVRV ratio could rise as high as the 2.5 level. If this does come about, Bitcoin could push as high as $14,000. 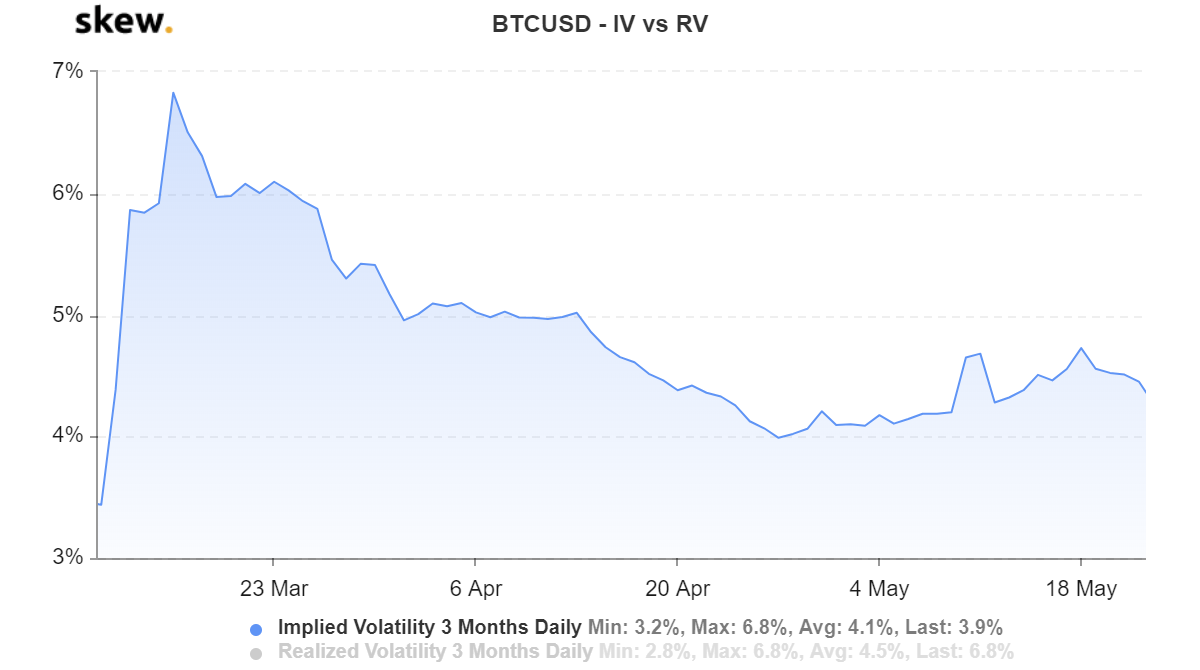 On the derivatives side of the argument, Bitcoin is looking less speculative. In terms of expected movement, Bitcoin’s implied volatility is sinking, down to 3.9 percent on a 3-months scale, its lowest point in over two months. Retail investors, while eyeing the cryptocurrency market, are still hesitant to set foot, given the volatility of the past few quarters.

Regardless, a move from speculation to calculation is a beneficial change for any asset. Still, Goldman Sachs won’t be opening up a Bitcoin trading desk anytime soon.

Related Topics:Bitcoin optionsHodlingStack
Up Next

ETH 2.0 once launched may be a threat to Cardano