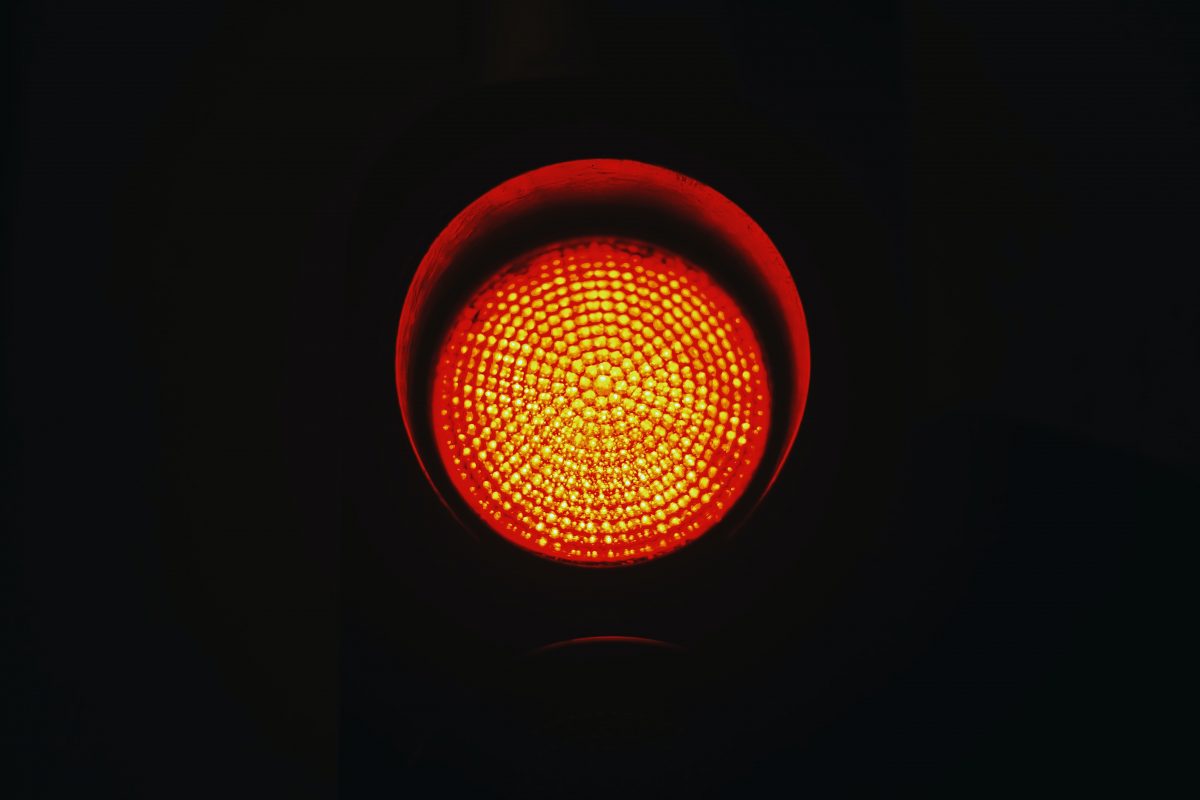 Since the halving, the price, rather than taking off, as many predicted, has teetered. Not by a massive amount, but a drop of about $1,000, as manifested over the past two weeks, seems to have shocked market players. However, it would seem that this movement of Bitcoin is creating a stark demarcation in the market between those who are in the cryptocurrency game for the long-haul and those who are in it for a quick-fix. 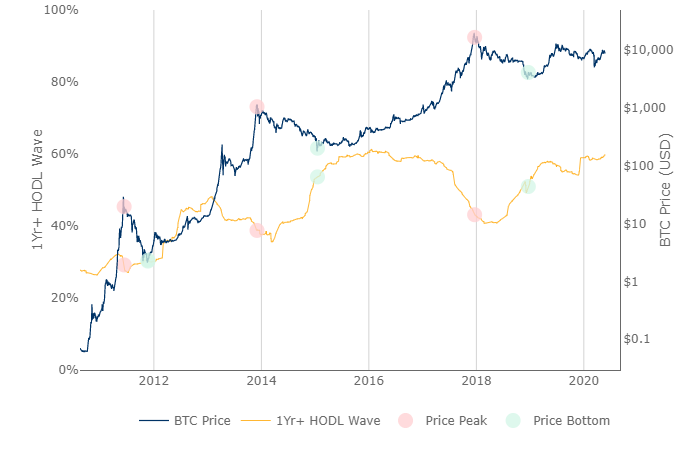 Looking at the HODL waves of Bitcoin, a metric which indicates the number of Bitcoins dormant over a period of time, it was found that 60 percent of all BTC on the blockchain has not been moved in the past year. This would mean that most Bitcoins on the blockchain, in sheer volume, are held by market players with a hodling mindset. According to the history of the HODL waves pattern, the last time so many Bitcoins were left unmoved was in 2016, a phase that led to the bull run of late-2017.

In recent years, the movement of Bitcoin peaked in 2018 as bearish investors looked to sell-off their BTCs owing to the crypto-winter which shaved Bitcoin’s price from $15,000 at the start of the year to $3,000 by the end of it. However, the resurgence of 2019, particularly Q2 and Q3, saw confidence return as hodling became the norm, laying down the foundation for this HODL wave peak.

No doubt, the expectation of the halving playing a big role in the nature of the hodling. The past two halvings, in 2012 and 2016, were succeeded by Bitcoin reaching an ATH within an 18-month window, and traders were buoyed to hodl, rather than sell-off in price crashes. 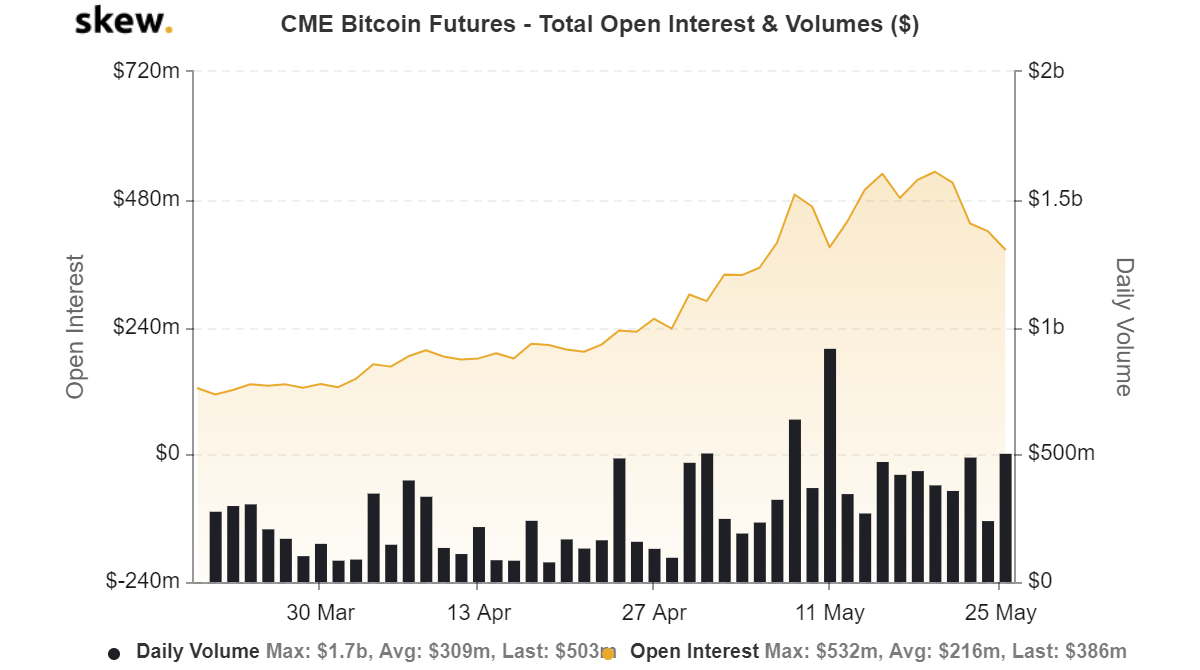 Given the hodling nature of the larger market, the rise of cryptocurrency derivatives, especially the cash-settled kind transacted by the Chicago Mercantile Exchange [CME], shows a start difference. The CME, unlike other derivatives exchanges, saw a massive rise in OI as institutional investors looked to use the Federal Reserve stimulus to purchase contractual Bitcoin at a time when the cryptocurrency was heading on upwards as most major assets lost billions in market capitalization.

Over the past week, as Bitcoin’s price dropped, spooking institutions, the Open Interest on CME dropped from its ATH of $532 million to $386 million, a 28 percent drop in a week.

The retail side of things is more optimistic. Data from Glassnode suggested that Bitcoin’s active addresses peaked at the end of April while addresses with non $0 balances have also been consistently increasing since January, uninterrupted by the 12 March drop. 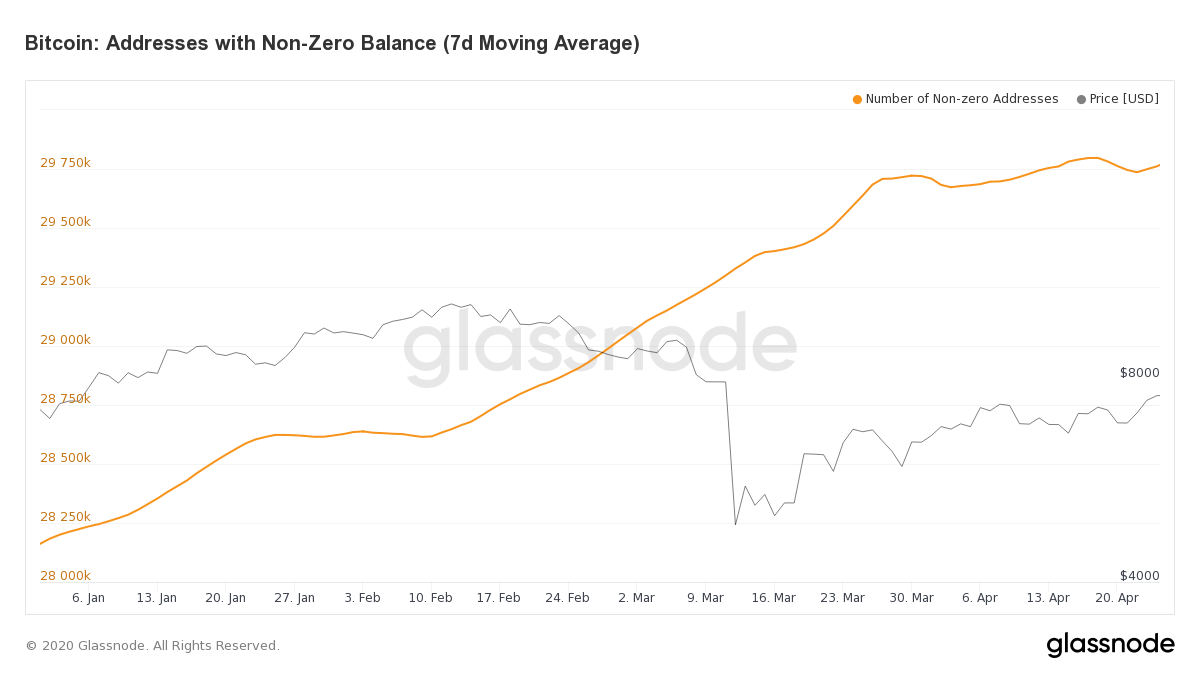 Ergo, it’s clear that Bitcoin’s re-adjustment after the halving will not only set its price on a different course, but will also affect the purchase and the purpose of the cryptocurrency.