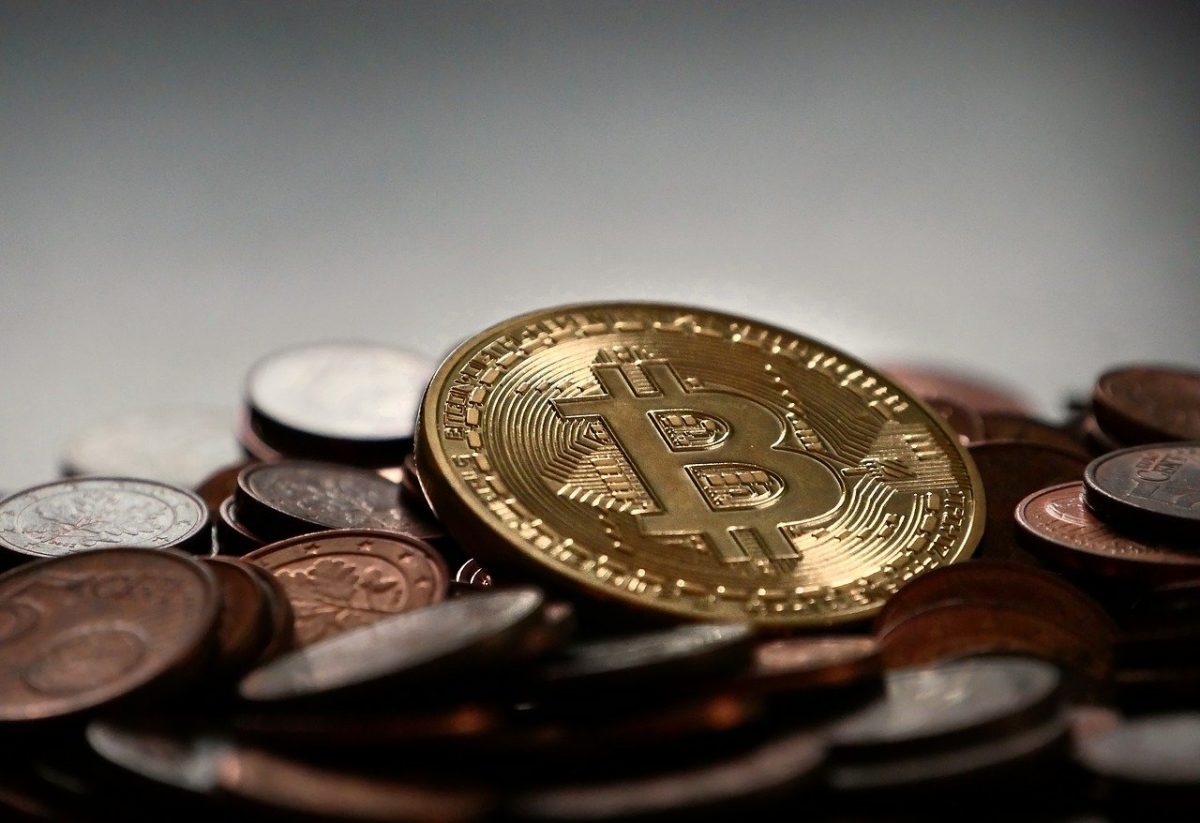 This is the second part of a three-part look at a monthly dollar-cost averaging strategy. In the first part, we discussed the idea and saw which three months gave the worst returns using this method. In this article, we’ll look at which months gave the kind of returns that would make one go ‘meh.’

Laying the groundwork again, we’re looking at monthly dollar-cost averaging, meaning, buying Bitcoin each day for the entire month, then comparing our investment to the price at the end of the month to determine if we made a profit or not. Sounds simple, right?

For this data set, a ‘meh return’ is one that is below 3 percent. This means that if the monthly return was only 3 percent more than your initial investment, it qualifies as a ‘meh return.’ However, I should add that these months are really what matured the Bitcoin market. In these meh returns months, the market, from an investment perspective, was the least volatile. This goes to show that even Bitcoin was not an erratic or volatile choice of investment in 2020, despite its yearly low of $3,800 and its yearly high of $18,500.

Getting back to the data set – Three months saw meh returns or returns between 0 to 3 percent. They were May, August, and September. Despite the halving in May and the rapid price recovery on a daily investing basis, May returned almost flat. The stronger recovery in August followed by a subdued September, was flatter than May, despite the price trading at over $10,000. Here’s how the three months panned out,

Again, pay close attention to the last row. August gave negligible 0.2 percent returns, September 1.4 percent, and May 2.3 percent. Interestingly, the price drops in August and September, respectively, were eaten by the dollar-cost averaging strategy because of the larger amount of Bitcoins purchased when the price fell. Similarly, as the price rose steadily in May, the amount of BTC purchased decreased, but still gave a marginal profit.

With the under-performers and meh-returners out the way, we can concentrate on the over-performers. Interestingly, despite the price rising higher in October and November, another month gave a higher return. Stick around to find out.