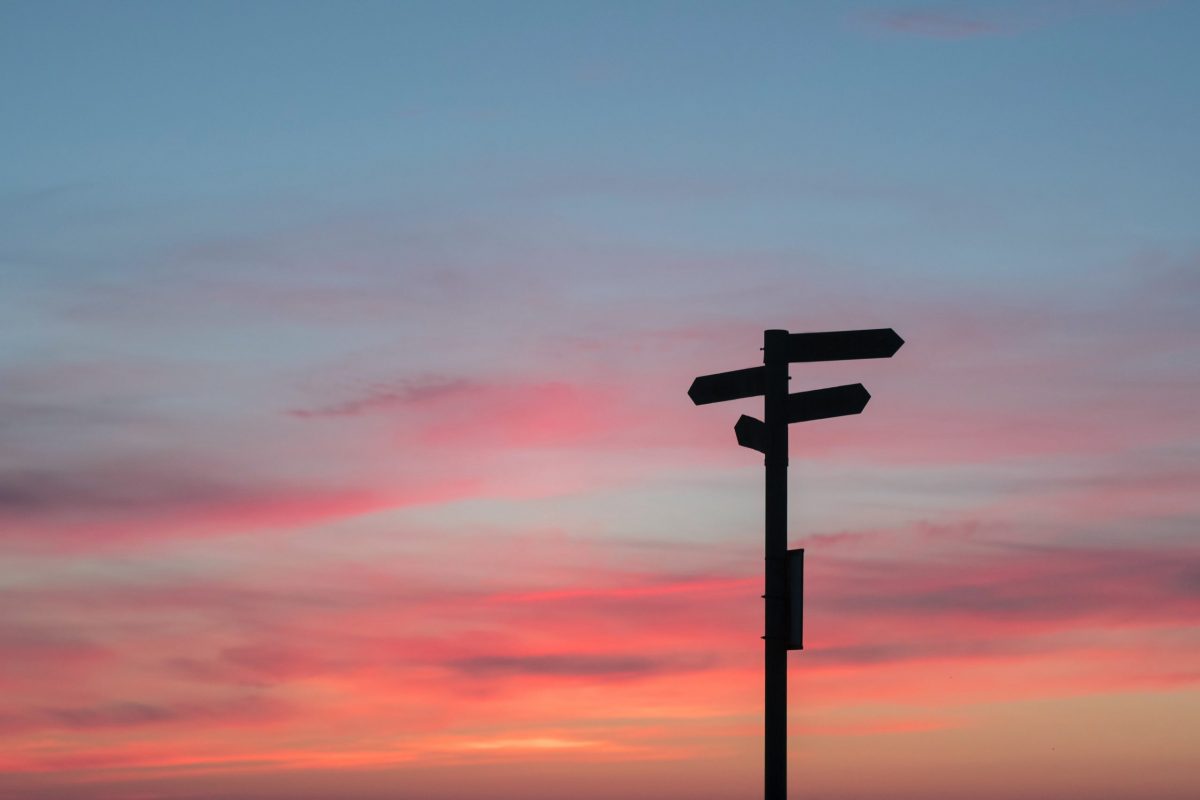 Bitcoin equaled its 2019 highs by retesting $13,880 over the past 24-hours. While most of the market is currently rejoicing Bitcoin‘s current price of $13,000-$14,000, there might be a little bit of unrest between CME Futures and Options traders.

A bullish trend can never be bad for the derivatives market but at the moment, CME futures traders are at a disadvantage while the Options traders bullish bets will be paying profitable dividends.

Before understanding the above terms, we need to first analyze BTC’s price movement in October. While the month started on a back-foot for Bitcoin, last week’s price spike has changed the narrative. A hike from $10,125 to $13,880 is spectacular, but the rally is taking place extremely close to October’s CME contract expiry due next week.

Now, since Bitcoin has $14,000 in its sights, any move above $14k, would automatically improve BTC’s chances of attaining its ATH at $20,000. A lack of resistance between $14k-$20k can validate that possibility.

Now, here is the dilemma.

According to Ecoinometrics, CME futures traders face a tough decision between offsetting their contract (i.e undergo settlement and incur current profits) or rollover the contract from the front month to the back month of the year. Let us understand rollover first.

Rollover of futures contracts is basically moving one’s position from the front-month contract (October in this case) to another month contract (possibly December) further in the future. A trader who is going to roll their positions may choose to switch when the volume of the next month’s contract has reached a certain level of volume.

However, here is the catch, since the October contract expiry is fast approaching, it is more expensive to roll over positions. While an argument can be made that the futures traders should have acted earlier, it wasn’t in their hands to know the BTC OI would spike at this rate towards the end of the month.

The improving spread on CME Bitcoin Futures is a clear example of the cost of currently rolling over. While CME traders will still incur profits if their October contracts undergo settlement, if Bitcoin crosses $14,000, they will potentially make more if they extend their futures position to the coming month.

Now, Unlike Futures traders, CME Option traders were having the time of their lives. According to reports, currently, 9 calls are registered for every 2 puts across all positions, and unless BTC’s price dumps significantly, 62% of the calls will expire in the money i.e with profit. The report stated,

“That would be a record 5,840 BTC worth of money making contracts on the CME.”

The implications of a profitable expiry on Options can also push an enhanced bullish narrative in the upcoming months. Right now, it is critical to analyze the $14,000 resistance zone of Bitcoin, as it is imperative to both Futures and Options.