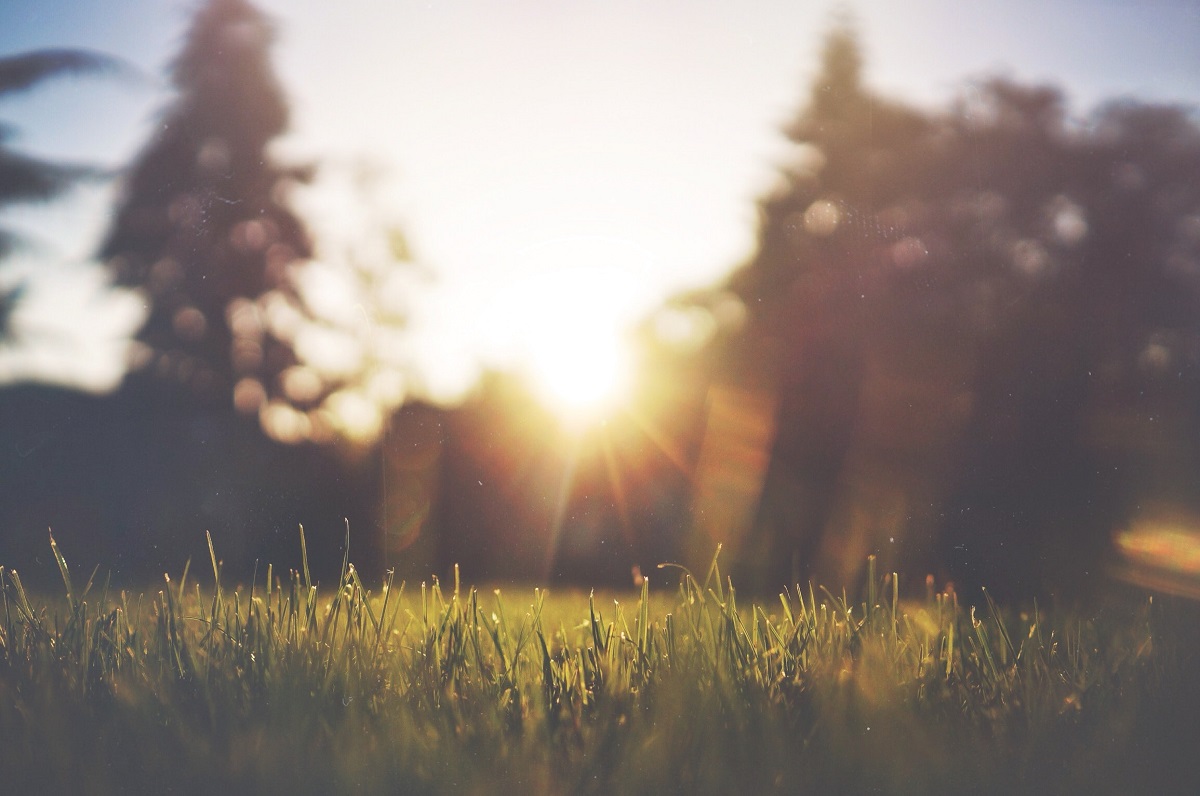 Ethereum and Cardano are the two titans of the crypto industry when it comes to constant developments, however, in recent times, Cardano seems to have overtaken ETH in terms of protocol rollouts. With their recent Shelly rollout, Cardano is indeed one of the most efficient ecosystems in the crypto community.

IOHK CEO and Co-founder Charles Hoskinson appeared on a recent podcast and shared his thoughts on how Cardano is different from other chains, how Cardano would catch up with ETH in terms of the network effect and more. Hoskinson noted that Cardano has worked its way through various bumpy times by taking positive points from Bitcoin and replicating it in terms of how it operates. However, noting that Proof-of-Work was not something feasible, he stated,

“We’d like all the benefit of proof of stake. And that’s things like very fast transactions, low energy consumption, run the whole system on 10 kilowatts of power. The fact that you have exogenous security outside of the system puts you in a really good position to start optimizing around the state pool model.”

That being said, even though Cardano is portrayed as the ‘Ethereum-killer’, Ethereum’s network effect is so huge that Cardano might not be able to catch up with it anytime soon. However, Hoskinson seems to be positive about this as he asserted that ‘one has to change the game to win the game’. On the same lines, he further stated,

“First off in terms of traction in developer set, if you break it down, you have a functional imperative, blockchain, non-blockchain[…] We have to get them to adopt that framework. That’s cross-blockchain and that’ll bring tens of thousands if not hundreds of thousands of developers into the ecosystem.”

On the other hand, if ETH 2.0 launches as scheduled in 2020, things might get difficult for Cardano as ETH would have made the switch to PoS and the privacy features would have also improved along with scalability issues. So ETH is on the safer side for now if it launches the upgrade as scheduled. But if it gets delayed again, then high chances are that Cardano might end up taking over Ethereum even in terms of the network effect in the near future.

Bitcoin is a more calculated asset than you think