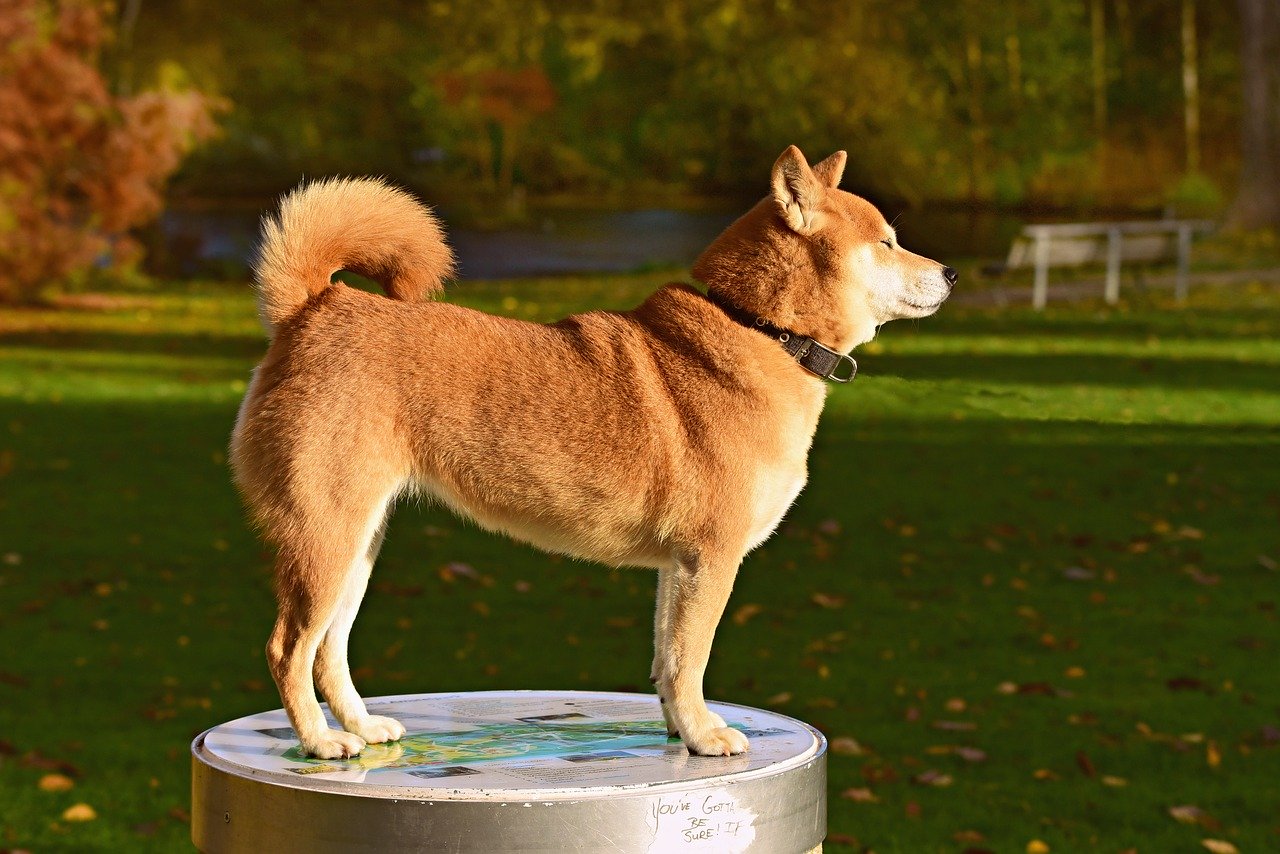 Bitcoin has been on a decent run over the last few days, with the king coin, at the time of writing, consolidating comfortably under the $9,500-mark, the price movement comes as a relief for many, especially after BTC slipped below $9k a few days ago. Bitcoin’s rise was good news for many altcoins, with most of them recording substantial gains over the past week. Interestingly, these gains also corresponded with a rise in the 1-month Top 10 Realized Correlation Index, with the figure found to be at 82%.

Over the past ten months or so, Tezos, alongside Chainlink, has been one of the market’s better-performing altcoins, with XTZ recording YTD gains of 109.45%, at the time of writing. This development comes on top of the fact that just recently, popular U.S-based crypto-exchange, Coinbase, announced Tezos staking for customers based in the U.K and Europe.

These developments correspond to XTZ’s price performance as well, with Tezos recording a hike of over 8% in a matter of just 7 days. That being said, XTZ is yet to record a definite uptrend on the charts, with its larger movements over the month of May still within a fixed price range.

The bullishness in the market was highlighted by its market indicators as while the Parabolic SAR’s dotted markers were observed to be right under the price candles, the Chaikin Money Flow was spiking on the charts and was headed towards 0.20.

IOTA, once a proud mainstay of the top of the cryptocurrency rankings, now languishes all the way down at 24th on CoinMarketCap. Like most of the market, it was hit badly by Black Thursday, and like the rest, IOTA has slowly recovered all its losses. However, by and large, its market movement lacks a lot of momentum. On the back of Bitcoin climbing, IOTA hiked by over 5% in a week.

The lack of momentum was highlighted by the MACD charts, with the signal line just over the MACD line, whereas the Bollinger Bands also pointed to minimal volatility in the market.

While there hasn’t been a lot of news regarding IOTA, speculations are rife that automobile manufacturing giant Volkswagen might be working with IOTA following a mention in the European Patent database.

The Internet’s favour meme-crypto, Dogecoin, as usual, has no developments on the development front because well, why would there be. However, despite its status as a joke, Dogecoin hasn’t been averse to the affections of many, most notably from Tesla’s Elon Musk.

Contrary to what one would expect, however, Dogecoin has consistently grown on the charts. And while the Awesome Oscillator pictured the lack of momentum in the market, the Relative Strength Index hovered right between the oversold and overbought zones.

Bitcoin is a more calculated asset than you think