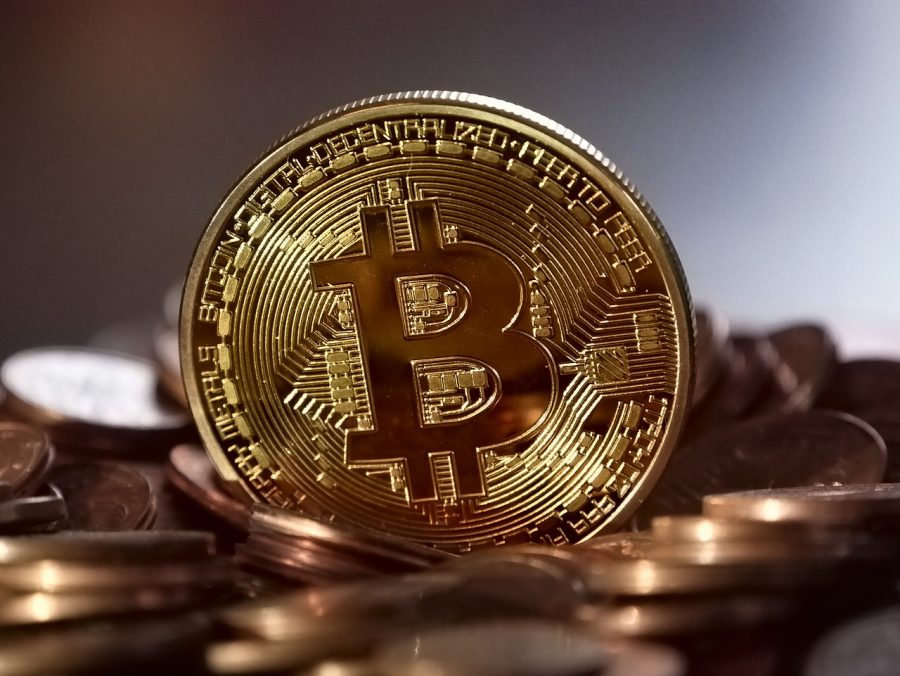 With Bitcoin’s gains in 2020 getting wiped out by recurring price dips, volatility has seeped into the market, with the same reporting new records. According to data provider Skew markets, the BTCUSD realized volatility has climbed up again, touching levels last seen back in 2017. 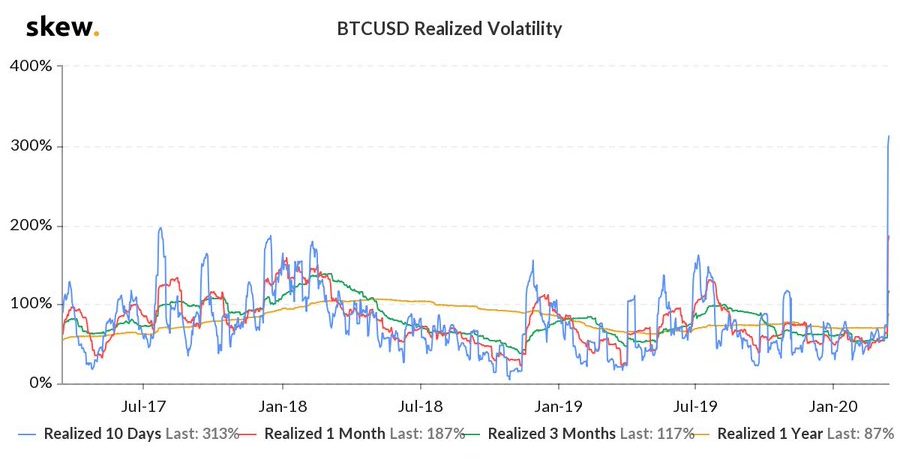 The term Realized Volatility refers to the historical volatility in the Bitcoin market. According to the attached chart, BTC volatility had climbed to 313% on 15 March, largely owing to violent price actions in Bitcoin’s spot price. In fact, the price of the world’s largest digital asset has dipped by 45% in the past 10 days, contributing to the volatility spiking to a level unseen in 3 years.

Further, the chart attached above indicated a sharp rise in implied volatility on 15 and 16 March. According to the data provider, the majority of Bitcoin Options contracts traded on Deribit had a strike price of $4k, which was way below the trading price of Bitcoin at press time, which was $5279.

In fact, the ‘Fear and Greed’ index continued to highlight an extremely fearful market, which along with the volatility in the market, pointed at the strong bearish sentiment in the Bitcoin ecosystem.