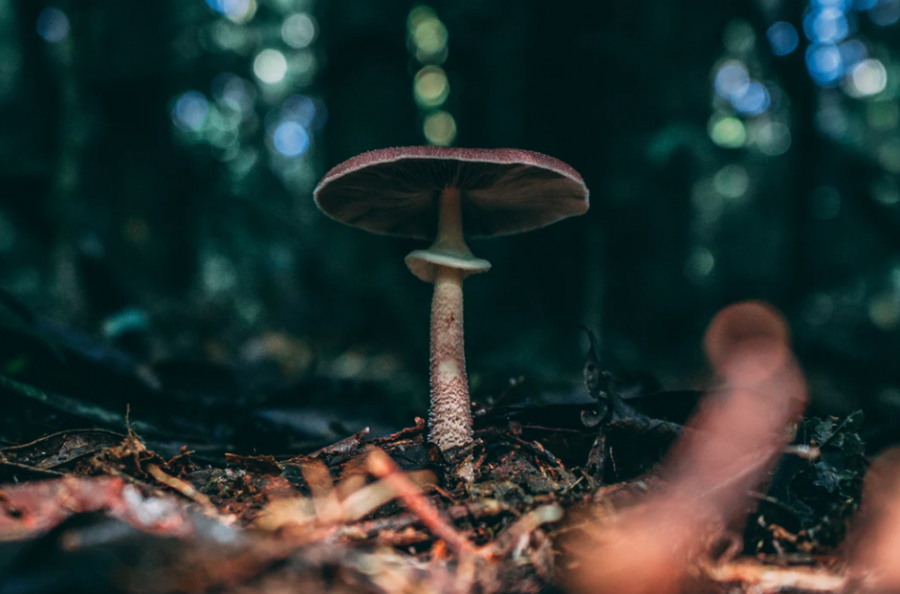 Bitcoin has touched a new high, with respect to its hash rate. With just three months left for the upcoming halving event, the king coin’s hash rate, a metric which essentially refers to the amount of computing power utilized by miners to validate the Bitcoin blockchain, hit a new all-time high after it touched 126.13 exahash per second on 17 January.

According to data from BitInfoCharts, the hashrate graph has been bullish since a minor slump in December 2018, with the same highlighting a lot of bullish sentiment among miners.

Noted crypto-asset analyst, Yassine Elmandjra, had recently revealed that Bitcoin miners are paid over $15 million/day as an incentive to secure the network. Interestingly, this amounted to “more than 80% of total miner salary across all major PoW coins.” He further stated,

Besides, Bitcoin’s difficulty has been on a decline ever since it hit its ATH in November. Rumors and speculations such as Chinese miners shutting down mining operations may have contributed to such volatility in these metrics. That being said, soon the difficulty graph was turned upwards alongside the coin’s hash rate and at press time, the difficulty was registered nearing the 15T-level.

Commenting on the difficulty drop, the CIO of Atlanta Digital, Alistair Milne, had previously tweeted,

Bitcoin’s price has improved significantly over the past few weeks, with the coin’s valuation hitting the $9,000 mark twice this year alone. Many market commentators have predicted that the coin is bound to surge past the $10,000-mark as the halving event nears.

Related Topics:Bitcoin hash rate
Up Next