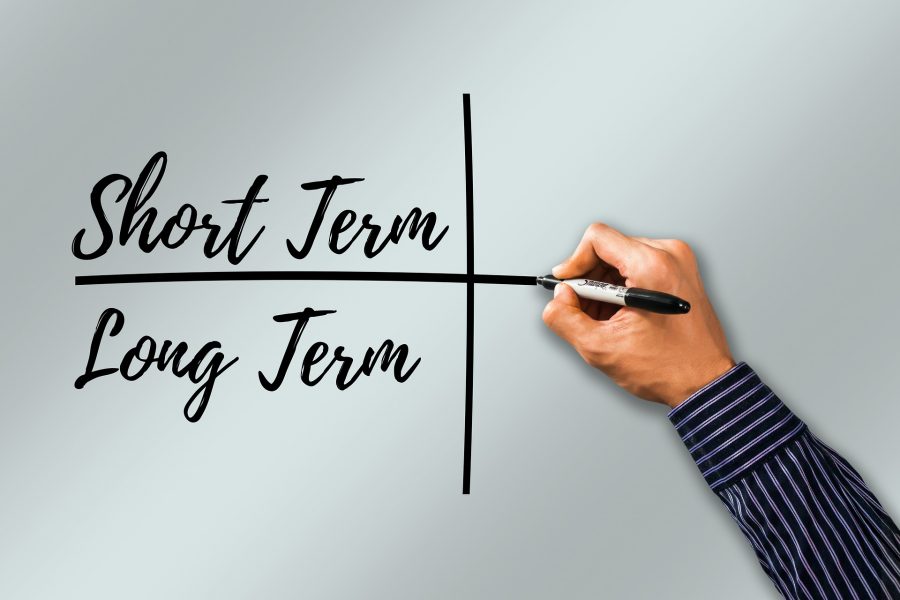 Bitcoin navigated through a tumultuous year in 2019 as the valuation mediated between a bullish and bearish stronghold.

The variation in price over the course of the 12 months had an effect on various metrics as well but Bitcoin’s hashrate remained impervious to it.

It can be seen in the above chart that the hashrate continued to rise periodically in spite of high price volatility that transpired throughout the year.

Although a lot has been spoken about the rising hashrate, Longhash’s recent report suggested that the hashrate may indicate the growth of long-term investments into the crypto assets.

Bitcoin’s current valuation is way below its 2019 peak but data suggested that BTC‘s difficulty is expected to increase another 7% to 8% over the next week, bringing the computing power associated with the network closer to the 15 trillion TH/s.

An increasing hashrate may suggest that it is more profitable for miners to engage in the activity provided Bitcoin’s price adheres to a similar incline. BTC’s price underwent a trend reversal and hiked over 20 percent over the past 10 days, but the hashrate has been since November 2019.

The report suggested that despite BTC prices falling mid-2019, it is important to note that the mining industry works on a long-term investment structure. A significant high upfront cost is required with respect to hardware, long-term contracts, and electricity bills.

The increasing hashrate over the past year suggests miners were putting in efforts to incur long-term profits around Bitcoin’s price. In short, despite evident volatility, the general sentiment around Bitcoin’s valuation is positive in the industry.

The concerns with the upcoming Bitcoin halving is valid as block rewards will be slashed from 12.5 BTC to 6.25 BTC. However, the halving may not have a major negative effect right off the bat for the largest crypto.

Bitcoin’s hashrate is bound to react to the halving but according to the report, the hashrate could undergo a sharp decline only if BTC’s price plummets significantly post halving. The post added,

“The fact that hashrate has continued to rise in the face of falling Bitcoin prices is a bullish sign of long-term Bitcoin investments, such as the costs of bringing a large amount of new hashing power onto the network.”

XRP could breach below channel to $0.20 before February