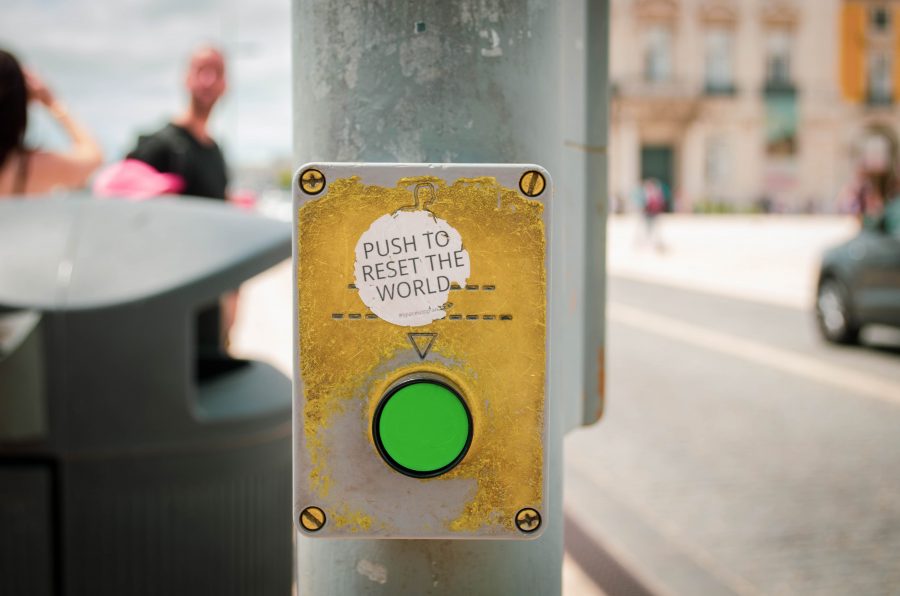 Bitcoin’s difficulty is adjusted once every 2016 blocks or once every two weeks during normal conditions. The difficulty algorithm adjusts in such a way that the average number of blocks in a period of time is equal to a block every 10 mins. As of November 11, the difficulty seems to be adjusting from an all-time high [13.6T] to 12.7T, registering an effective drop of 6.6%. 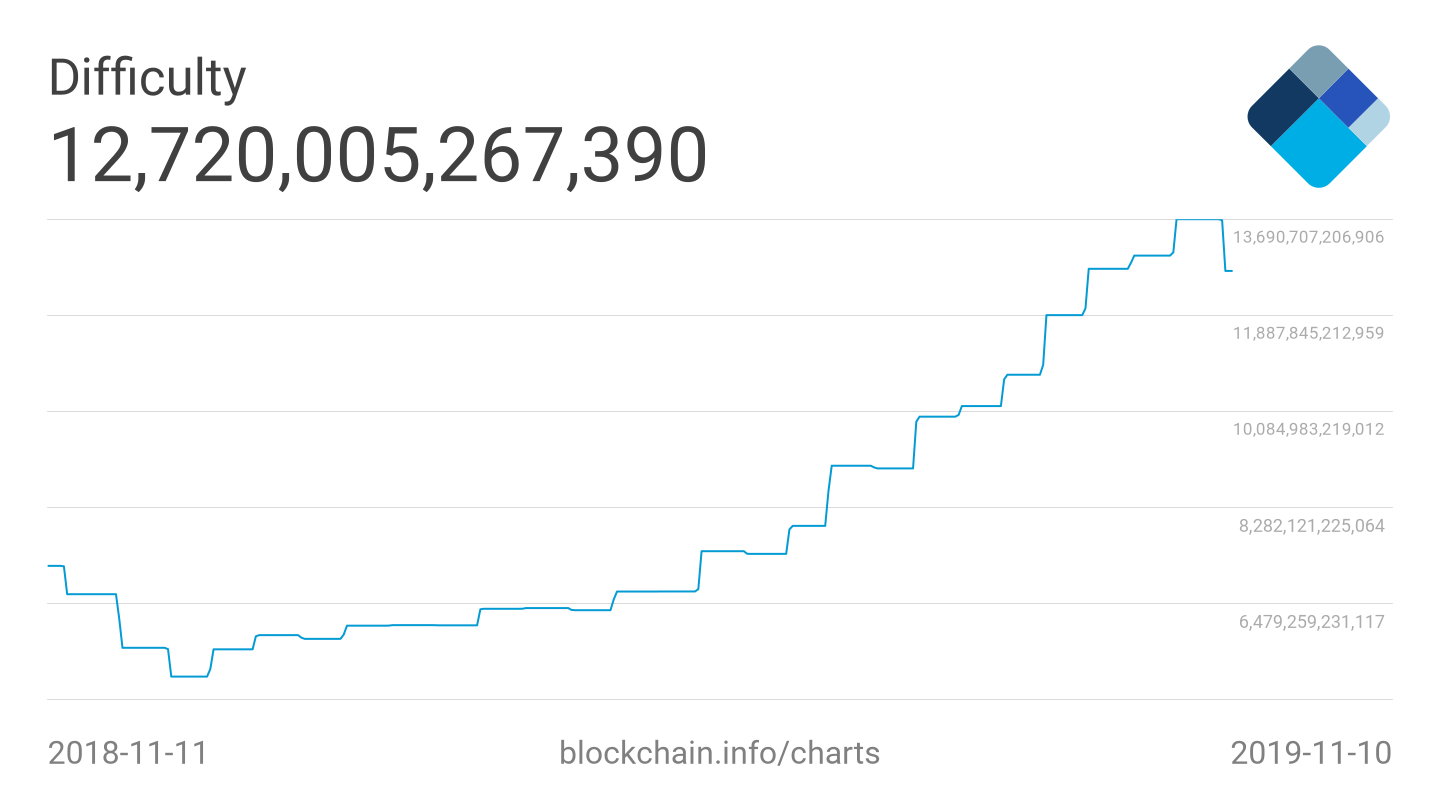 At the start of 2019, Bitcoin’s difficulty was around 5.6T, which increased by a whopping 142% in 11 months. More so, the hash rate has also shown a positive sentiment to the dropping difficulty as it has risen from 85.3 million TH/s 104.9 million TH/s.

There are speculations attributing this drop in difficulty to Chinese miners shutting down farms. However, PlanB said that this was not unusual considering the cycle that Bitcoin is in. He also added that a similar adjustment was seen,

” in 2015 at the bottom (what I called miner capitulation), but also in 2016 and 2017 after a strong rise in difficulty. If next diff adjustment is positive (looks that way with hashrate >100E again), that is very bullish.”

Looking at how the hash rate of Bitcoin has surged, the difficulty might surge as well. Adding to the above is Milne’s comment on how the miners’ break-even is around $8,000. Any drop in price from here would spell disaster for Bitcoin miners.