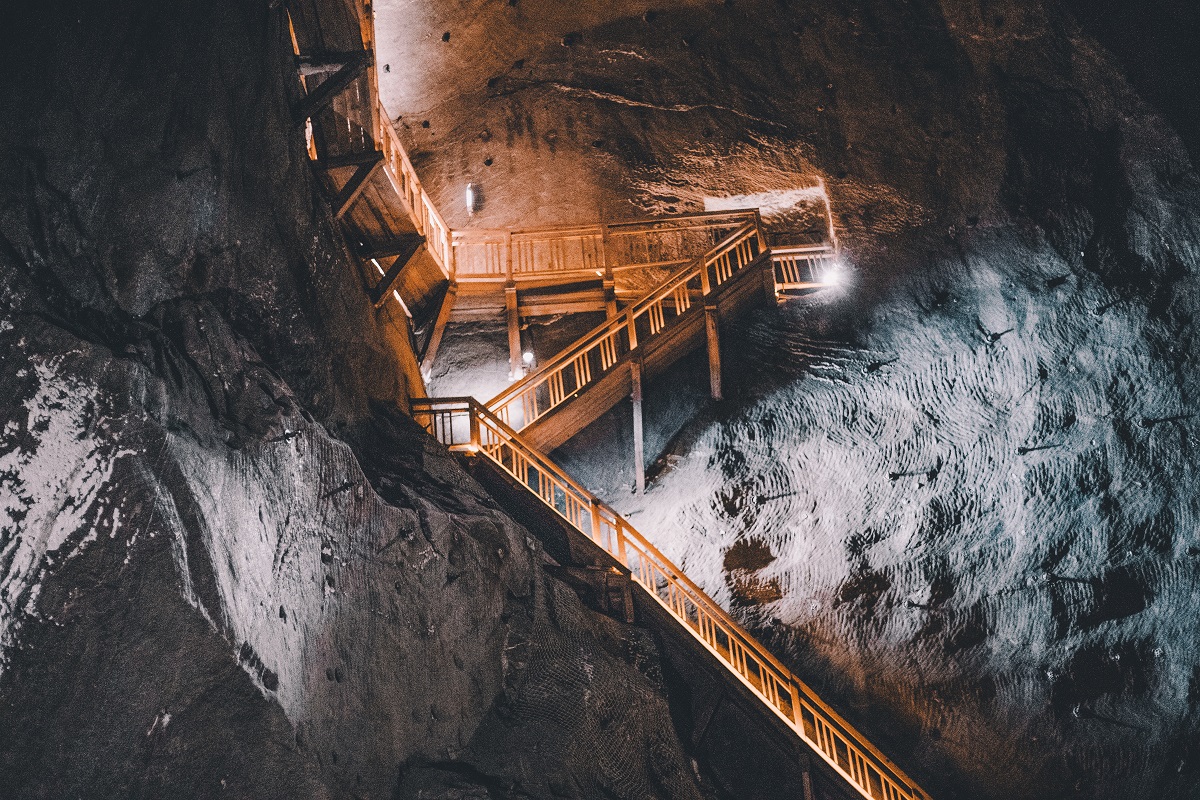 With Bitcoin‘s price hitting a 10-month low, a mining disaster seemed inevitable. In fact, several major mining rigs may be on the verge of shutting down owing to the current market situation.

A recent Okex report also noted that the stock price of the first-listed Chinese mining machine manufacturer, Canaan Inc. [CAN], dropped to its lowest level on 13 March. The firm’s market capitalization was down to $533 million from $1.3 billion one month ago. The report also went on to claim that the potential miner capitulation could probably hit other major manufacturers too, including Bitmain.

Bitcoin miner and cryptocurrency investor Kris, in a recent podcast, was of a similar opinion. He had said that the COVID-19 pandemic is impacting everybody on every level, adding that big mining firms are no different from this fate.

Additionally, the electricity costs of new generation mining rigs, such as the Antminer s19 series and MicroBT M30 series, are taking up more than 50 percent of the daily mining revenue. The returns on Bitcoin Cash [BCH] and Bitcoin SV [BSV] are also the same, thus a mining disaster was indeed inevitable, with the upcoming May halving, asserted this OKEx report.

On the other hand, the next difficulty adjustment is estimated to take place on 25 March, which will reduce the difficulty by 10%; this is told to be one of the biggest difficulty adjustments for the cryptocurrency, according to BTC.com. This reduction in mining difficulty might make it easier for miners with increasing profits. This might also help small miners who are now shutting down their mining firms to stay in business.

Additionally, Gate.io had recently released a report that discussed the price level Bitcoin needs to attain for miners to remain profitable. The terminology used by the report was ‘Shut-Down Price,’ and it suggested that if BTC’s value dropped under the shut-down price of a mining rig, miners were more likely to lose capital. The report explained,

“The shut-down price = mining cost per day/ number of bitcoin mined per day, service fee from the mining pool, transaction fees, and other handling fees are not considered in this calculation.”