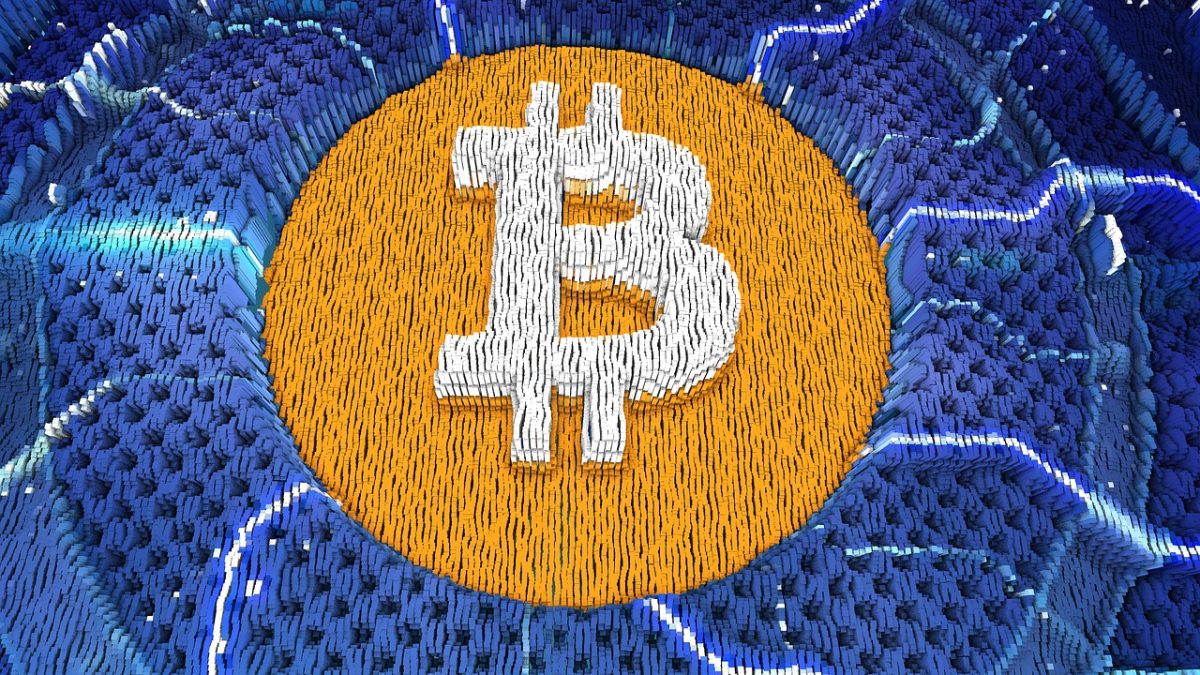 Bitcoin’s third halving was one of the initial chapters in the ever-evolving crypto space. Despite being in its early stages, the halving event has shed more light on the evolution of the BTC network and ecosystem than many other metrics. The stark difference in the sentiment from Bitcoin’s first-ever halving to its third has been phenomenal and according to Bitcoin Bull – Tuur Demeester put in perspective the scare that existed until the second halving.

Demeester recently appeared on Ryan Selkis’s Unqualified Opinions, wherein the longest standing Bitcoin analyst shared the different issues that bugged the community from the first to the third halving. The recent halving incident was filled with pomp and joy, with BTC halving-parties carried out by various exchanges as the miners blocked the 630,000th block. However, flashback to 2012, when BTC underwent its first halving, there were fears about whether the protocol will be able to survive this event.

The unchartered territory of the first BTC halving was compared to the “Y2K” bug, which had government and businesses worried that the computer clocks might not be able to handle the data rollover. Even though the network passed the test with flying colors, the second halving brought in another issue of the mining debt spiral. Demeester reminisced about the first halving:

“…there was quite a lot of fear that maybe something might go wrong, who knows. We might have to fix a bug. ” He continued, “It was like a Y2K movement like what if the computers go from 1999 to 2000 like something good and nothing happened.”

As the BTC community grew exponentially between 2012 and 2016, the issue moved on from the protocol to the mining debt spiral. The issue was, however, mostly overdone and as the event occurred the network witnesses a brief dip in hashrate, but the miners were back on track. This has been consistent with the third halving even too. The hashrate has been falling since the halving occurred on 11 May and currently stood at 109.46m TH/s. 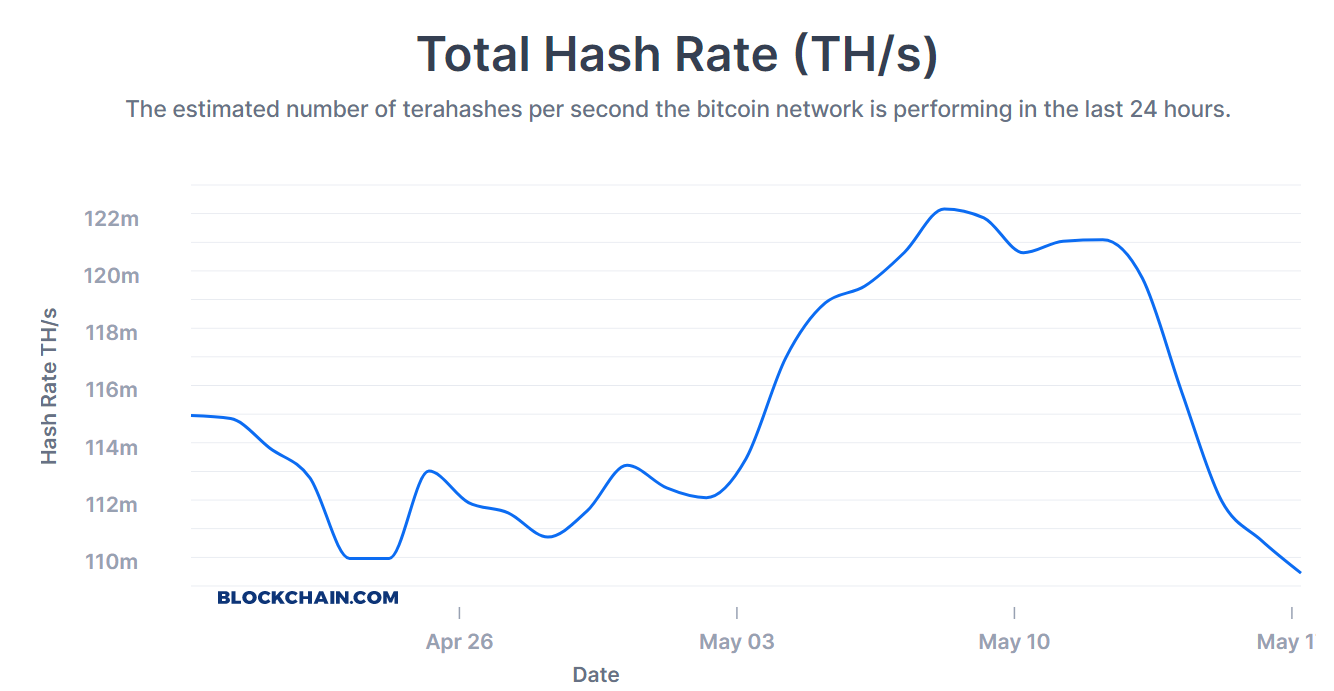 However, with the third halving, the debit spiral also presented as a futile fear according to Demeester. He stated:

“The debt spiral is not going to happen. I mean it is self-correcting when all of a sudden all the miners plug out their machines, which they have done, the hashrate goes down, and then two weeks later, it gets adjusted automatically.”

He also noted that there might new “profit incentives” for the miners to get in the game to acquire rewards. However, looking at the current state of the BTC network, we’re a week into halving and the miner’s revenue that was at $171.168 million on 11 May 2020, has fallen to $7.112 million on 17 May.

While the total transaction fees paid to miners, which peaked after halving to $1.539 million, now rests at $972.748k. In order for miners to return there has to be a new incentive scheme put in place to keep up the hash rate, thus, appreciating the sentiment in the BTC market.