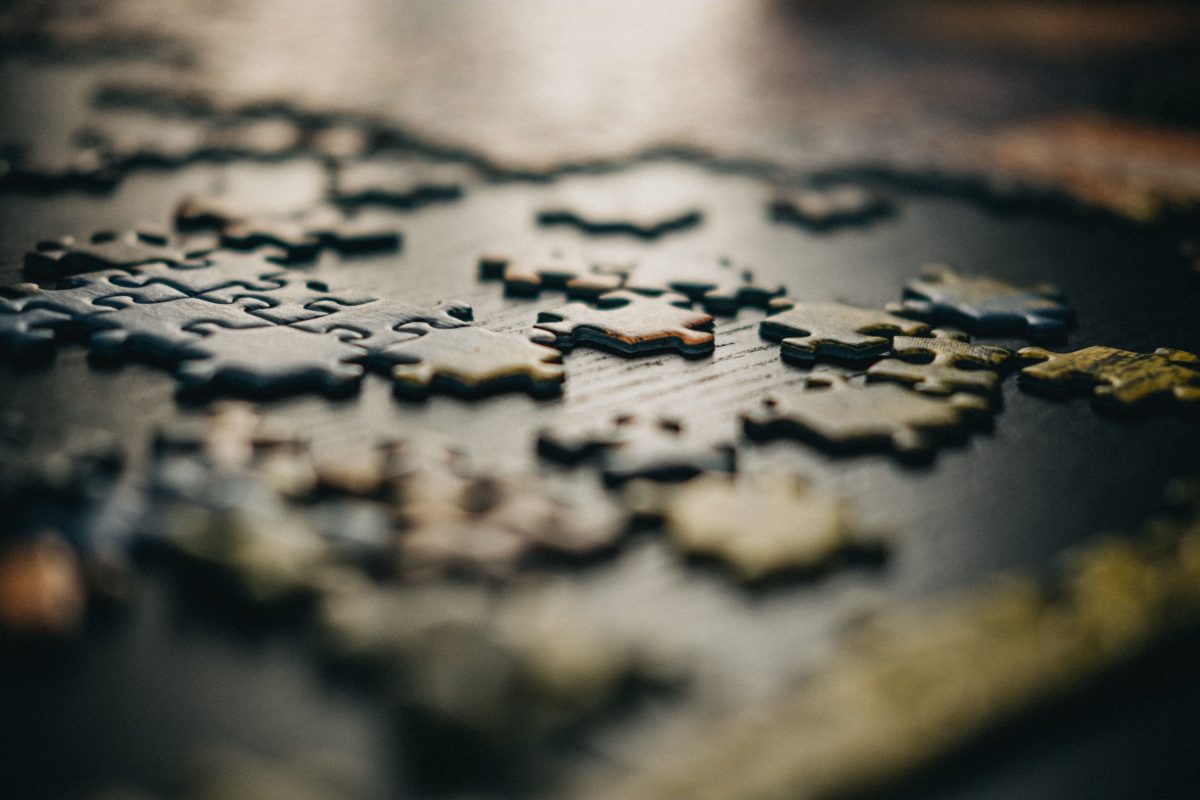 Bitcoin is over a decade old and in that time, it has exhibited remarkable skill in being fairly unpredictable. For 2020, the narrative remains the same after most investors expected a better return on their investments from their crypto-assets, judging by Bitcoin’s performance at the beginning of the year. However, the tables have turned since, with 12 March becoming an iconic day for the larger crypto-community.

Speaking on the latest edition of Unchained podcast, Kyle Samani, Managing Partner at Multicoin Capital, analyzed the many variables that were at play and contributed to Bitcoin’s price crashing over 12-13th March. He highlighted that at this point, there are two possible theories that are being touted as the reason behind the price crash. He said,

“The two best theories are one that someone was, you know, de-risking because they were kind of concerned about global macro as a result of the coronavirus. And the second theory is that the plus token scammers from last summer sold off Bitcoin. And presumably, they wanted to do that in the guise of it kind of being aligned with the coronavirus.”

In light of the scale of the PlusToken scam, it’s not hard to see why there couldn’t be a connection. As per Chainalysis’s data, a total of 180,000 BTC, 6,400,000 ETH, 111,000 USDT, and 53 OMG (OmiseGo) went from scam victims to PlusToken wallets, roughly around $2 billion, making it one of the largest Ponzi schemes in crypto

Samani also expanded on the nature of the crypto-market and how it’s radically different from other financial markets. He highlighted,

“The most unique thing about crypto is that there are a lot of trading venues where people trade, they all trade the same assets, you know, Bitcoin, Ethereum, Ripple, etc. In traditional markets, by and large, you can more or less think of like, let’s say equities as like there being a single exchange where equities are traded in FX markets”

He went on to say that this unique characteristic may have amplified the effect on the market, pushing prices down by a larger margin and at a quicker pace. However, Bitcoin continues to be the most dominant coin in the cryptocurrency space with a market cap that dwarfs the sum total of the remaining cryptocurrencies in the top ten.

In fact, the effect of the price drop via increased panic sell-offs led to Bitcoin’s blockchain becoming bottlenecked. The fall in price negatively impacted the miner community too. According to Samani, many miners, since they are not truly hedged, started contemplating the point of mining at a possibly guaranteed loss, after the price of the king coin fell over 12-13th March. 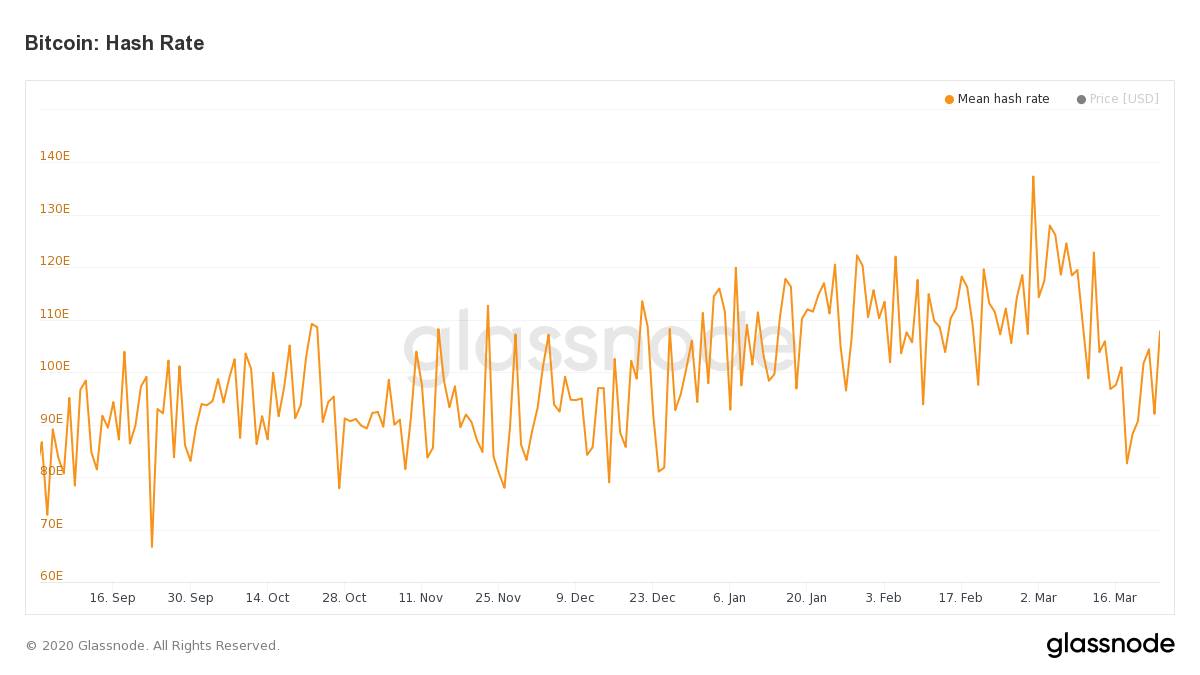 In the days following the price crash, data from Glassnode showed a significant drop in miner hash rate, a finding that backs up Samani’s argument. At the start of March, the hash rate was close to 140E and a few days after the price dropped, the hash rate plummeted to around 82E.

With the block reward halving to take place in less than two months’ time, Bitcoin’s price will need to continue to improve in order to keep mining viable for a wider section of the mining community.