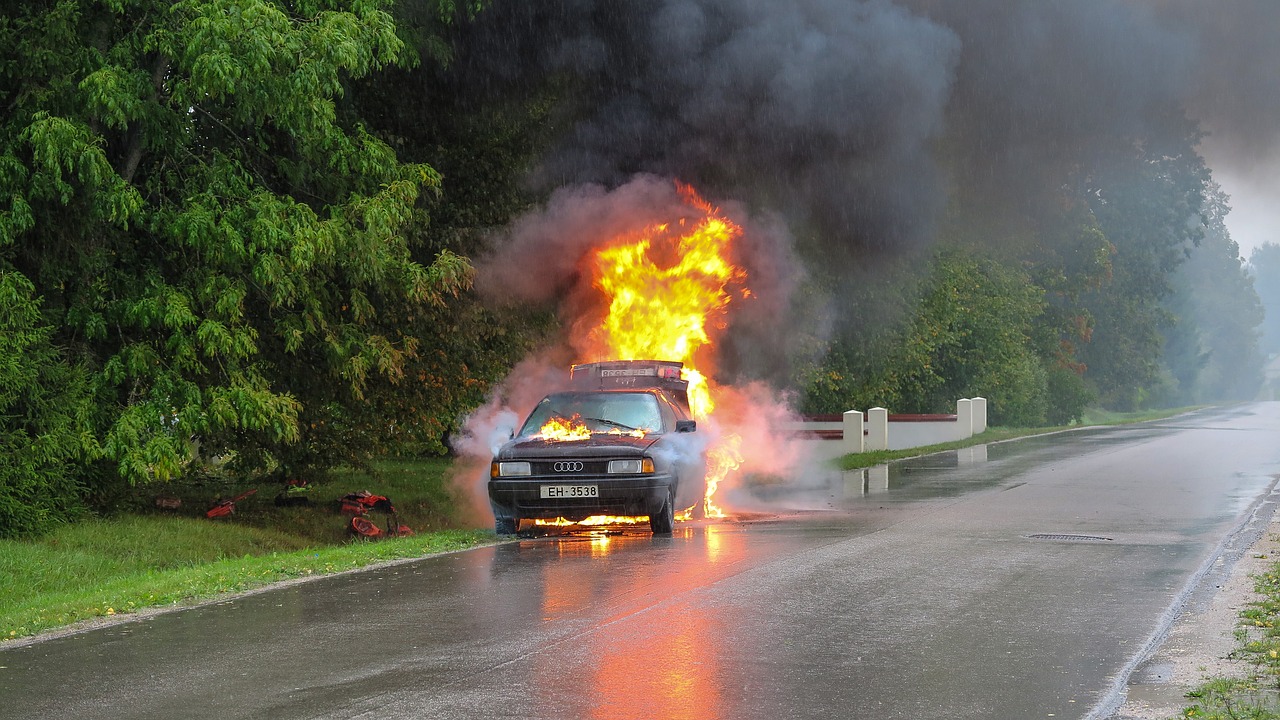 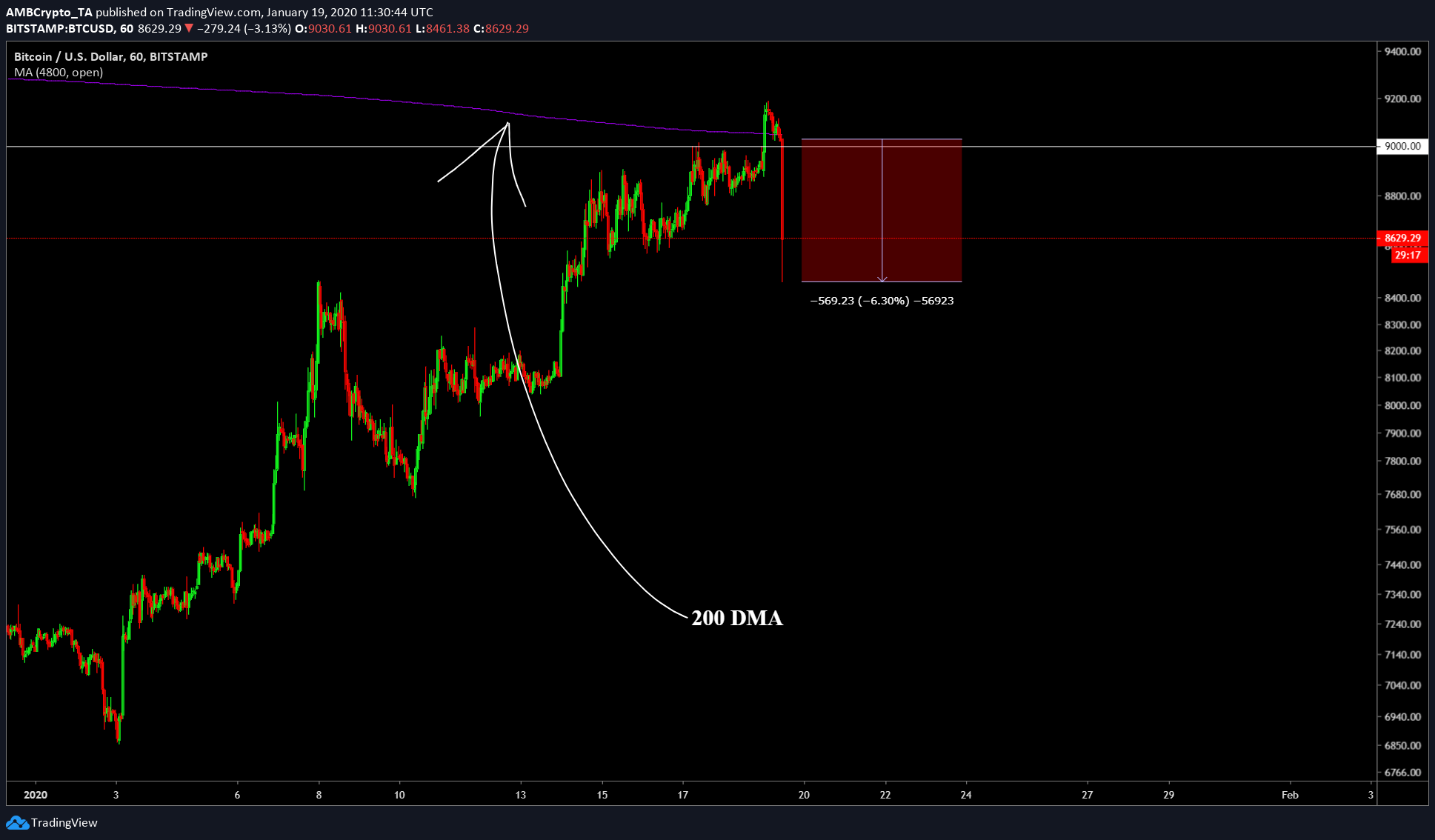 The most notable liquidation on BitMEX due to Bitcoin’s crash was worth $9.9 million. This drop, combined with the liquidations, has contributed to a rewiring of the long/short ratio. The total longs before the massive dip were at ~32,2977; however, they’ve since dipped to $32,000.

Following the same, Binance had tweeted that the drop was caused “after some loss orders completing at Binance US.” However, at press time, the tweet seems to have been deleted. 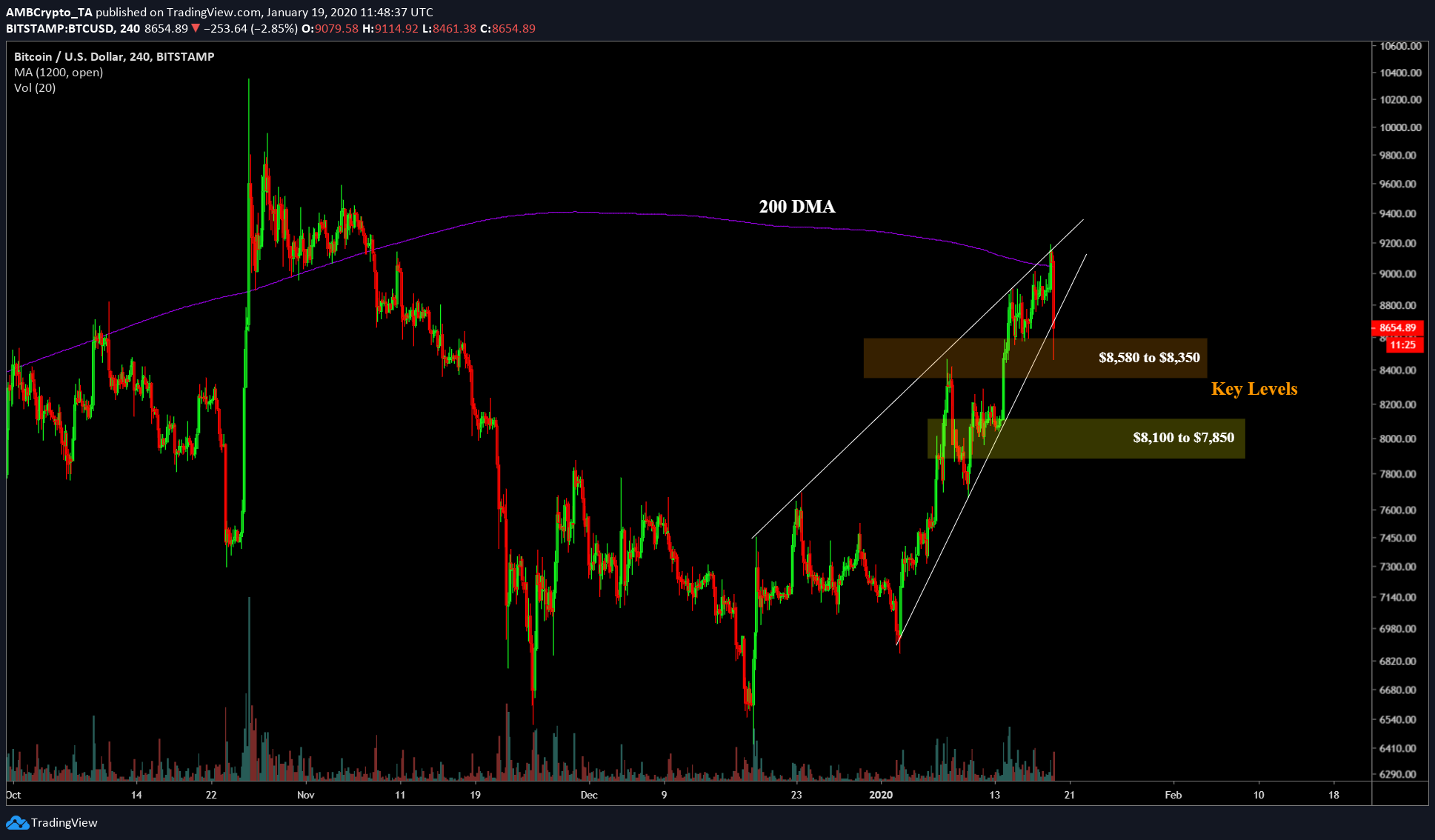 Related Topics:Bitcoin crashbitmexfeatured
Up Next