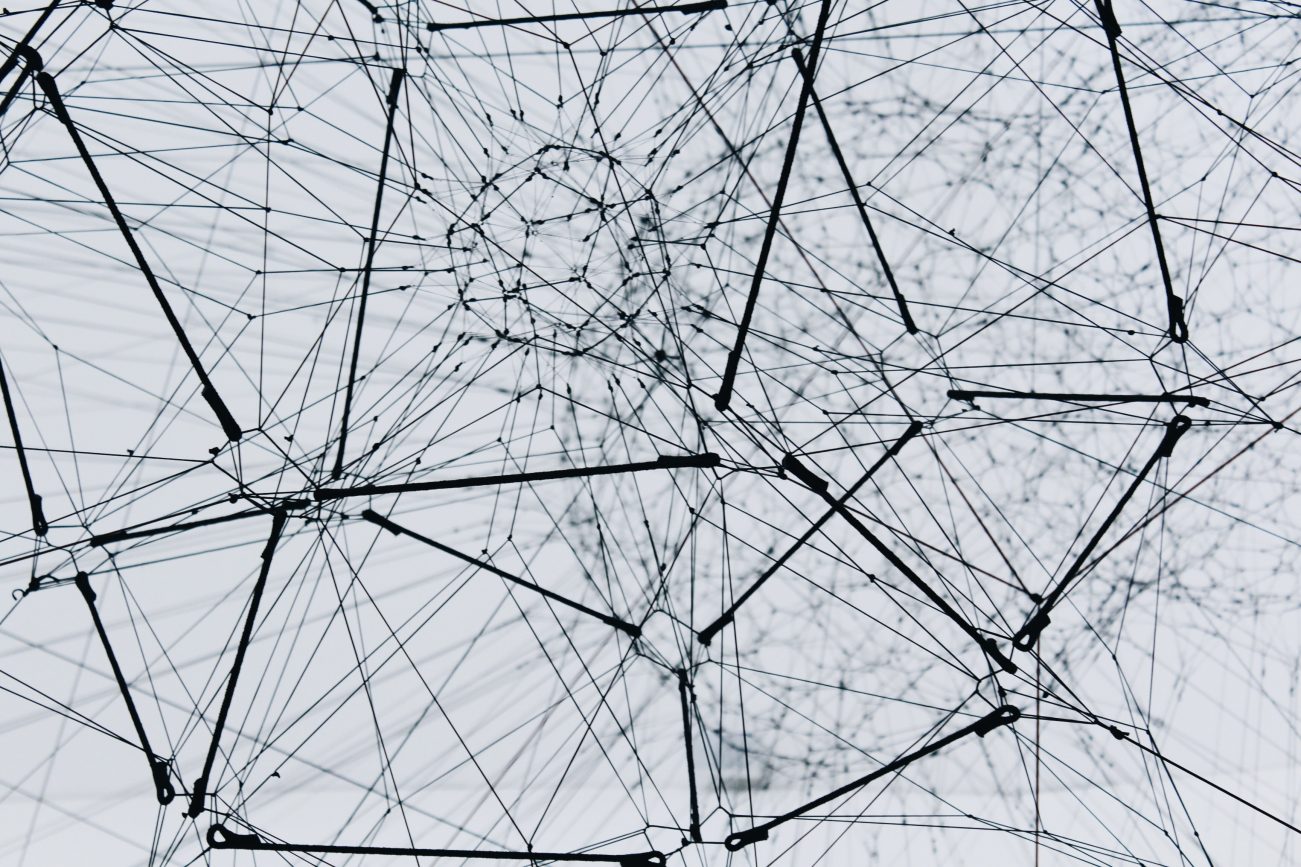 Since the third Bitcoin halving, average BTC fees have increased, additionally, the average transaction value has also come down. However, the lifeline of the network [hashrate] is still holding up well, especially after the difficulty adjustment.

From the chart, the hashrate [mean] has decreased from 121 million T/s to 90.65 million Th/s, ie., 25% decrease. The difficulty adjusted from 16T to 15.6T. This indicates that the old miners are turning off their rigs due to the cut in rewards by half. However, the difficulty adjustment is too small for it to allow these miners to be profitable, hence the hashrate continues to drop.

Additionally, the rise in fees is linked to mempools, which were crowded after the halving. As seen below, the transactions in the mempool have increased significantly since the halving, however, this is a small surge with respect to 2017’s surge.

Sergej Kotliar, the CEO of Bitrefill mentioned two reasons for this spike, the halving event, and a mysterious entity consolidating outputs at the highest fee rates, driving up fees for everyone.

“The current spikes mostly happen around bitcoin price increases, which indicates that it’s connected to traffic between exchanges. More insight appreciated here. The current situation is very different from 2017. Everyone uses fee estimation now (although not always good algos). People are aware of fees. Most exchanges batch, which scales excellently upwards. We now also have Lightning, Liquid, and altcoins on most exchanges.”

Secondly, is this mysterious entity which has been consolidating outputs at the highest fee rates, driving up fees for everyone. Over the past 14 days they have consolidated lower-bound of 720 thousand outputs, which lands at 5 MB per day, more than what Bitmex does. pic.twitter.com/yv1bUlHCIg

Bitcoin Cash seems to be hit the most after its halving. The hashrate for BCH decreased from 3.3 million TH/s to 1.5 million TH/s. This is brutal for the security of the network as the cost of 1 hour 51% attack to the BCH network is now at $9,000.

While Bitcoin remains strong after the halving and becomes more secure, BCH is doing the exact opposite. Bitcoin Cash’s transaction count has reduced from 90,000 to 56,000 while the value transferred has dropped by 60% to $1,500 on May 19.

Related Topics:Bitcoin DifficultyfeaturedhalvingHashrateminers
Up Next

Does Bitcoin’s layered solutions threaten its competition or its decentralization?