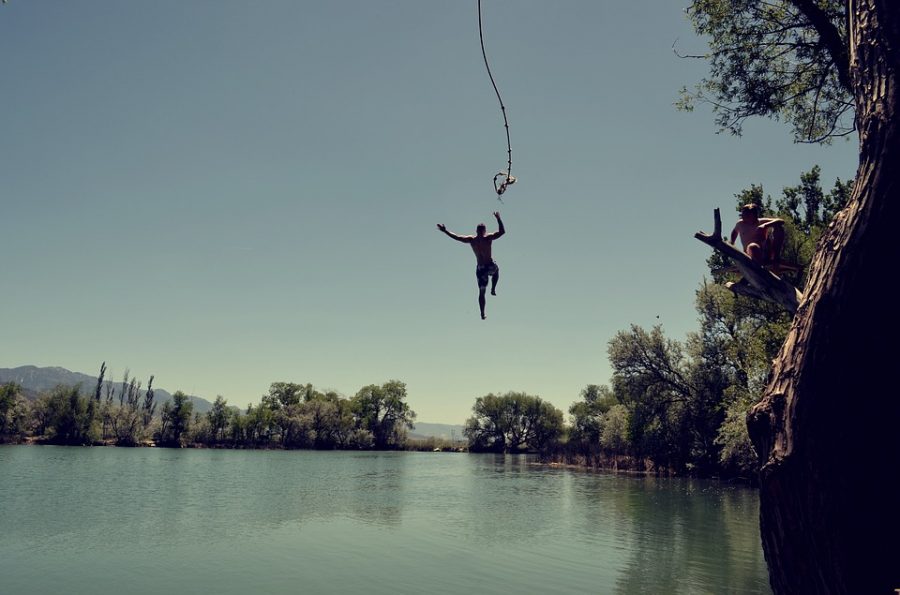 Bitcoin recorded a massive surge on 26 October as its price shot up from a low of $8,413.34 to a high of $9,932.91. Subsequently, many speculated that the reason for this surge was Chinese President Xi Jinping’s positive comments on blockchain. However, Tuur Demeester, Founding partner at Adamant Capital, disagrees and does not believe that China was behind Bitcoin’s abrupt surge.

In a recent interview, Demeester gave his take on China’s latest move, comparing it to the reformation of the Catholic Church. He said,

“When Protestants started pushing back against the Catholic monopoly on all kinds of things in the economy. I think today in a way Bitcoin and the Bitcoin community is pushing back against things that were considered to be a, just a matter of fact that the government issues currency and that’s the way it is.”

He went on to assert that this wasn’t the reason for Bitcoin’s price rally as its the case of a mere “narrative that was slapped on after the fact.” However, Demeester believes that the market was oversold, which was probably the reason behind the surge. He also pointed out that in terms of volume, the rally seemed to have originated from BitMax. He added,

“It could be just a very large fund that decided to allocate just a little bit and that that was enough to just kind of push the price high enough so that all these stops then cascaded.”

Demeester also stressed that the gains in Bitcoin are made for 36 days every year, without which the king coin would drop by 25% a year. However, the recent rally is the largest one-day rally in six years. This is a reflection of the present market being a bull market, “a roaring bull market,” he said.

Additionally, Demeester highlighted how China was more of a grey market as people would prefer buying Tether, instead of Bitcoin in the country.

Demeester also revealed that he wouldn’t be surprised if the bull market led to the price of Bitcoin surging to the $50,000 – $100,000 mark

Related Topics:ChinaTetherTuur Demeester
Up Next