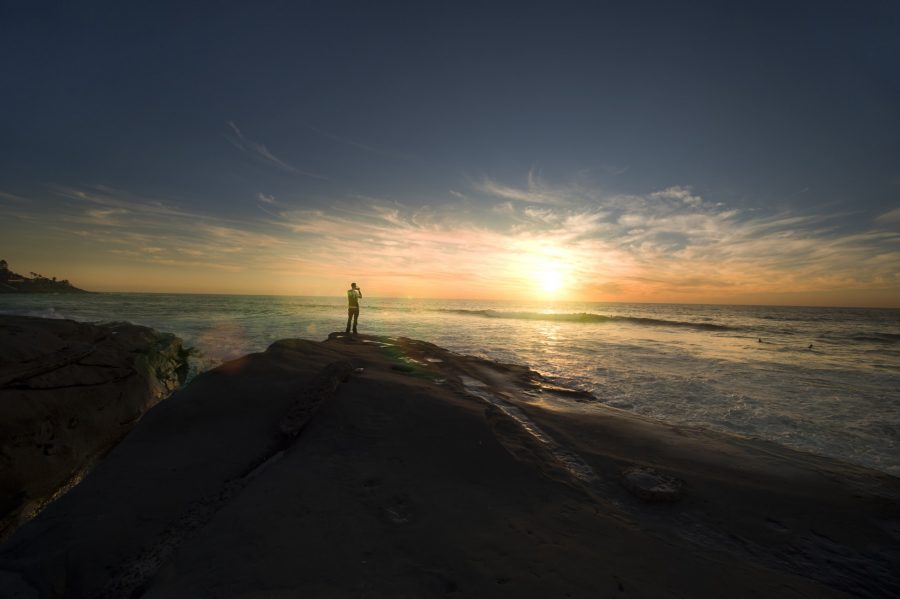 Bitcoin’s mining difficulty has been on a rise and currently stands at an all-time high of 12.87 T. Bitcoin has seen an unprecedented swing in its difficulty this year, despite miner slumps of not more than 1.18%, according to stats from BTC.com. According to BitInfoCharts, BTC’s mining difficulty declined by over 3% last year, and that has been the highest figure so far.

The charts projected Bitcoin’s mining difficulty to be on a steady rise. Could this be a bullish sign for Bitcoin?

BTC surged past $13,ooo earlier this year, after trading below $3,000 for a while. A period of consolidation was predicted by well-known experts in the space. And, as the cryptocurrency has so far failed to breach the major resistance point, a fundamental metric suggests some bullish sentiment for the king coin.

Every 2016 blocks, the average hash rate during that period is measured and the difficulty is adjusted based on that. BTC is designed to maintain a certain mining difficulty for it to take an average of 10 minutes to produce a block. In the case of miners struggling with a target difficulty that is set too low, the network raises it accordingly and vice-versa, something that is termed as Difficulty Retargeting.

Higher the difficulty, the lower is the target. The blocks on the network are required to be generated at a predictable rate. Hence, the difficulty needs to be adjusted accordingly, meaning it is dependant on the number of miners at play since any miner can leave at any point. In a scenario where a lot of miners choose to exit all at once, the mining difficulty has to be reduced since the existing miners wouldn’t be able to be match with the computation power required to generate new blocks at the same rate.

Hence, a high difficulty rate would imply a significant number of miners involved in the Bitcoin network and is indicative of bullish sentiment among the miners, despite Bitcoin’s price action lately.

“If the trend continues, however, it suggests that Bitcoin’s mining community may be less sensitive to the currency’s price swings than ever before.”

Ethereum’s death cross establishes the possibility of a major crash