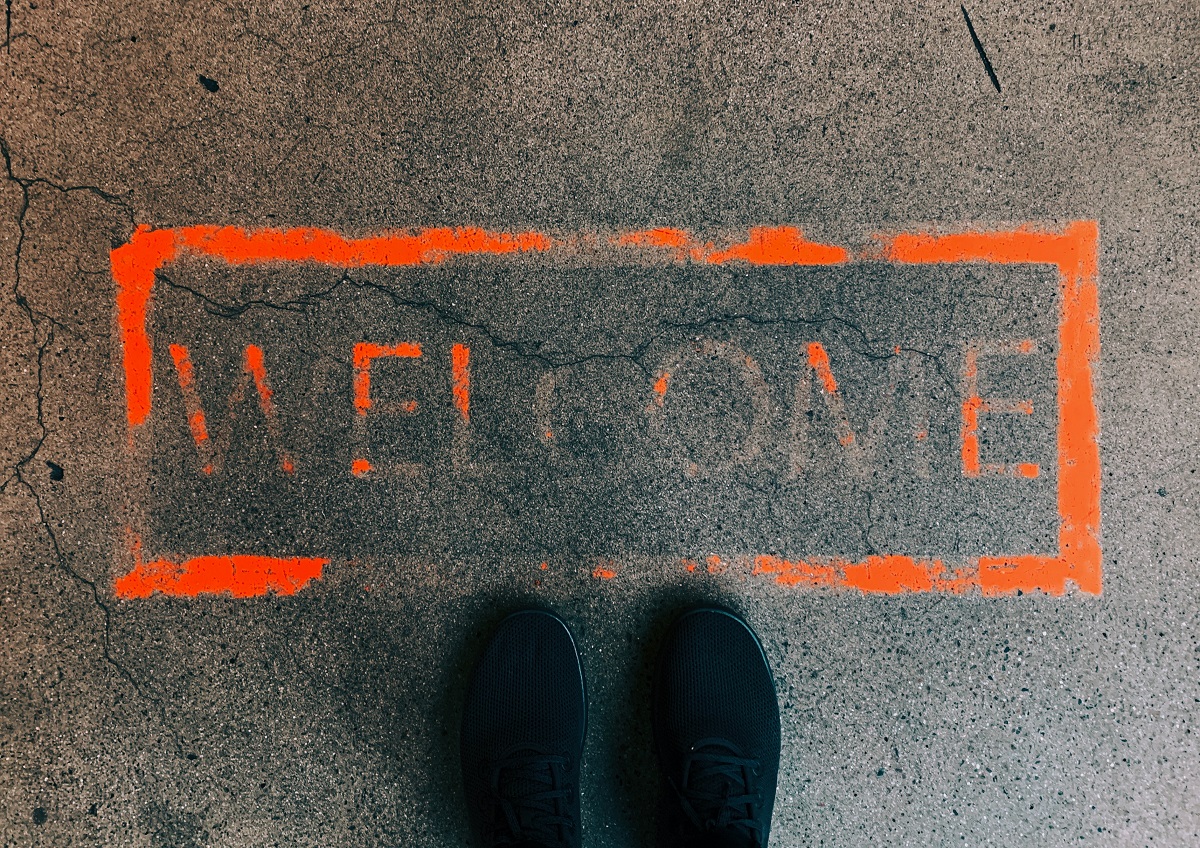 Bitcoin halving is only 39 days away. The event decreases the block reward resulting in the scarcity of coins. This, in turn, causes many to speculate that after the May halving, bitcoin’s price will skyrocket to $20,000 and even $100,000.

Many also speculate that miners will suffer the most during halving, as the difficulty will also increase. However, Matt D’Souza, the CEO of Blockware Solutions in a recent podcast stated that miners were the most bullish and that efficient miners welcomed the halving.

He added that an increase in the bitcoin difficulty results in most small miners shutting down. Thus the competition reduces and the miners who last, will find it easier to solve the equations. Calling BTC mining a ‘self-correcting’ mechanism, D’Souza stated,

“In bitcoin network, everything is controlled by code, even the monetary policy. When people[miners] become inefficient, they shut off[during the halving event], difficulty adjusts and the rewards that belonged to people that shut off the miners starts getting allocated to whoever lasts and the margins of the miners who last improve because they’re getting more bitcoin and they’re able to secure the network.”

Bitcoin saw a change in mining difficulty on March 26 by ‘-16%’ and this was the biggest percentage drop the network has recorded over the last 9 years. As seen in the above chart, the difficulty that was at 16.5529T on March 25, dropped down to 13.9125T on March 27.

Related Topics:Bitcoin DifficultyBitcoin mining
Up Next

Bitcoin Gold’s recovery rate in sync with Tezos and Qtum

Binance coin strides up, along with Enjin