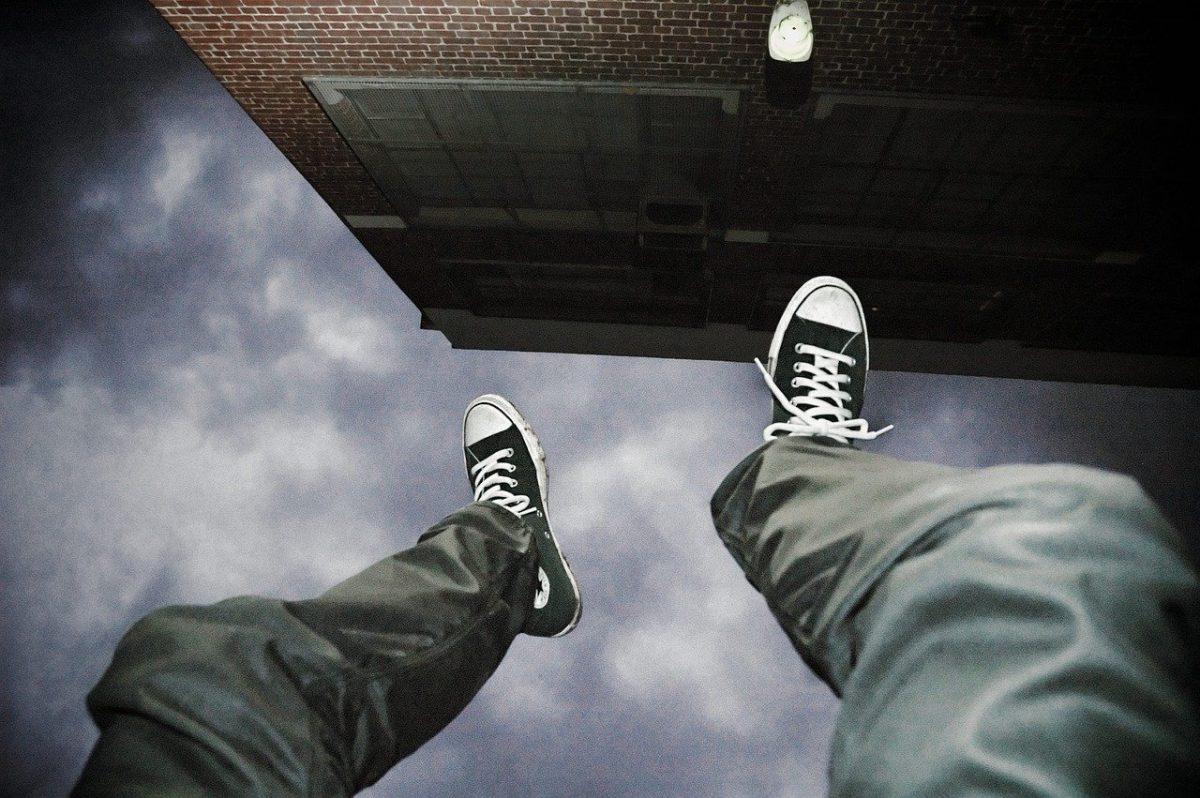 Bitcoin’s hashrate has recently started to witness an upward curve, ever since the last difficulty re-adjustment on 20 May. However, as the BTC network witnessed another difficulty adjustment on 4 June. The mining difficulty just dropped by 9.29% and has been the fourth downward adjustment in 2020. It has also been the second-largest decrease this year, after 26 March, that saw the difficulty fall by 15.9%. 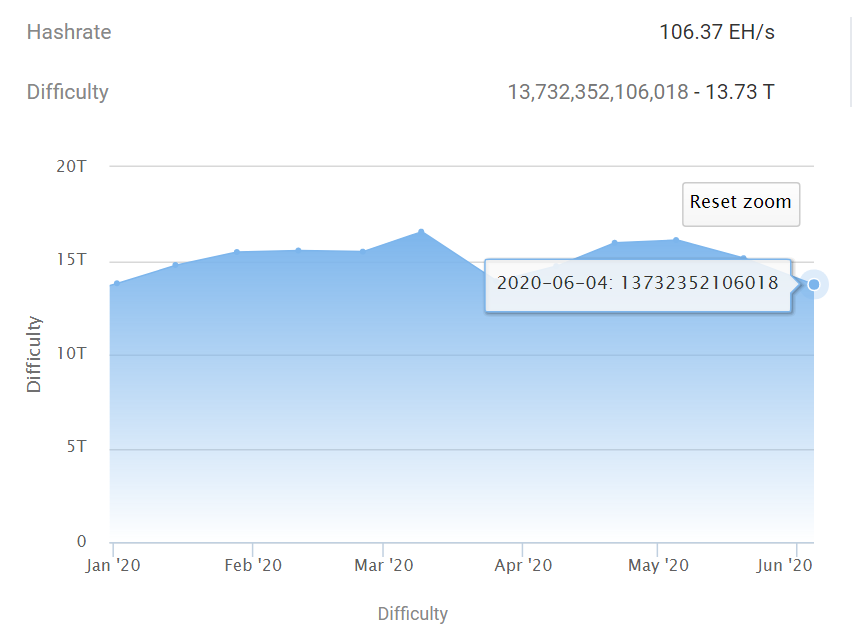 The decreased difficulty levels gave way to advanced mining rigs in a bid to increase mining efficiency, while simultaneously putting the less efficient miners out of the network. Fleyshman noted that the new line of S19s was being sent out, meaning more inefficient miners were going to leave the network.

However, historically the BTC chart indicated a short-term fall in the value of the digital asset. The ease of mining combined with miners capitulation may result in the brief fall of BTC, like in 2018, wherein the difficulty dropped three consecutive times, resulting in the price of BTC to drop to $3.1k. Looking at the last adjustment that took place on 20 May, BTC fell by almost 8% and has remained volatile.

Related Topics:Bitcoin DifficultyHashrate
Up Next